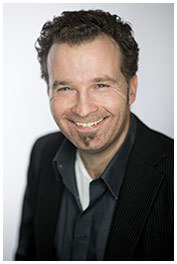 Carsten Borgmeier was born on November 12, 1972 and was raised by his grandmother Helene Margarete Borgmeier, close to the city of Paderborn in North Rhine-Westphalia, Germany. He shot his first photos in 1987 and his first exhibition was realized two years later in a bank in Paderborn-Wewer. Right from the beginning, he was fascinated by the classic socially critical photo reportage in the style of Alfred Eisenstaedt. Carsten Borgmeier was inspired by his photos, but also by photos from Steve McCurry, Thomas Hoepker or Robert Lebeck. After he finished school, Kurt-Dieter von Coellen and Franz-Josef Strathewerd, business people from Paderborn, enabled Carsten Borgemeier to start his apprenticeship as a photographer. During this time, he already worked as a freelance photojournalist for the newspaper “Westfalen-Blatt”. In 1995 and 1996, Borgmeier trained as an editor at the Bielefeld daily newspaper Westfalen-Blatt and was taken on for an unlimited period.

From October 2020 to June 2021, an assignment as a reservist/soldier followed in the editorial department of the German Armed Forces in Berlin. Borgmeier worked there as an editor in the functions of deputy head of copy and reporter, as well as photographer. His military service ended with a recommendation for training as a reserve officer.

Since November 2021, Carsten Borgmeier has been permanently employed as an editor at the daily newspaper “Die Glocke” in Gütersloh.

Thanks to his successful freelance work, Carsten Borgmeier was able to start a traineeship in journalism at the newspaper “Westfalen-Blatt” in January 1995, which was followed by a permanent position that he pursues until today. “Westfalen-Blatt” is one of the biggest regional daily newspapers of Eastern Westphalia. Next to his editorial work in Gütersloh, Paderborn and Bielefeld, he works on independent projects that led to three larger exhibitions in 2004, 2006 and 2012, which could be seen in the area of Eastern Westphalia (Ostwestfalen). In preparation of the exhibitions, Carsten Borgmeier travelled to several war areas and crisis regions. Together with the German Armed Forces, his excursions led him from Macedonia to Kosovo (May 2000) and four years later over Uzbekistan to Afghanistan. 2005 he travelled to Bosnia-Herzegovina and in January 2008 he went, together with the German Navy from Limassol, Cyprus, to Lebanon. Since April 2007 regularly visits the paradise-like Caribbean island with the ramshackle charm to portray the country and the people. 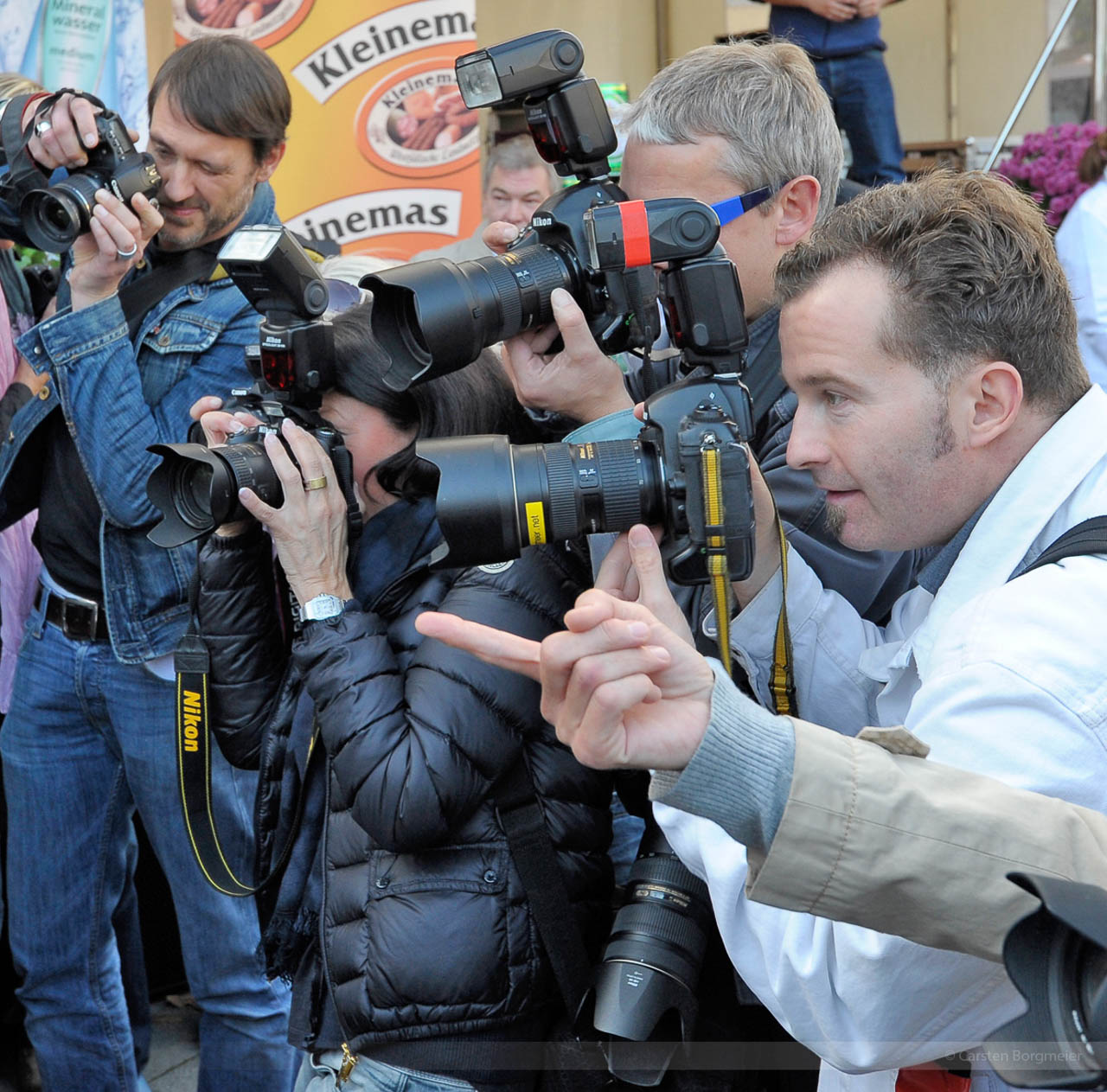 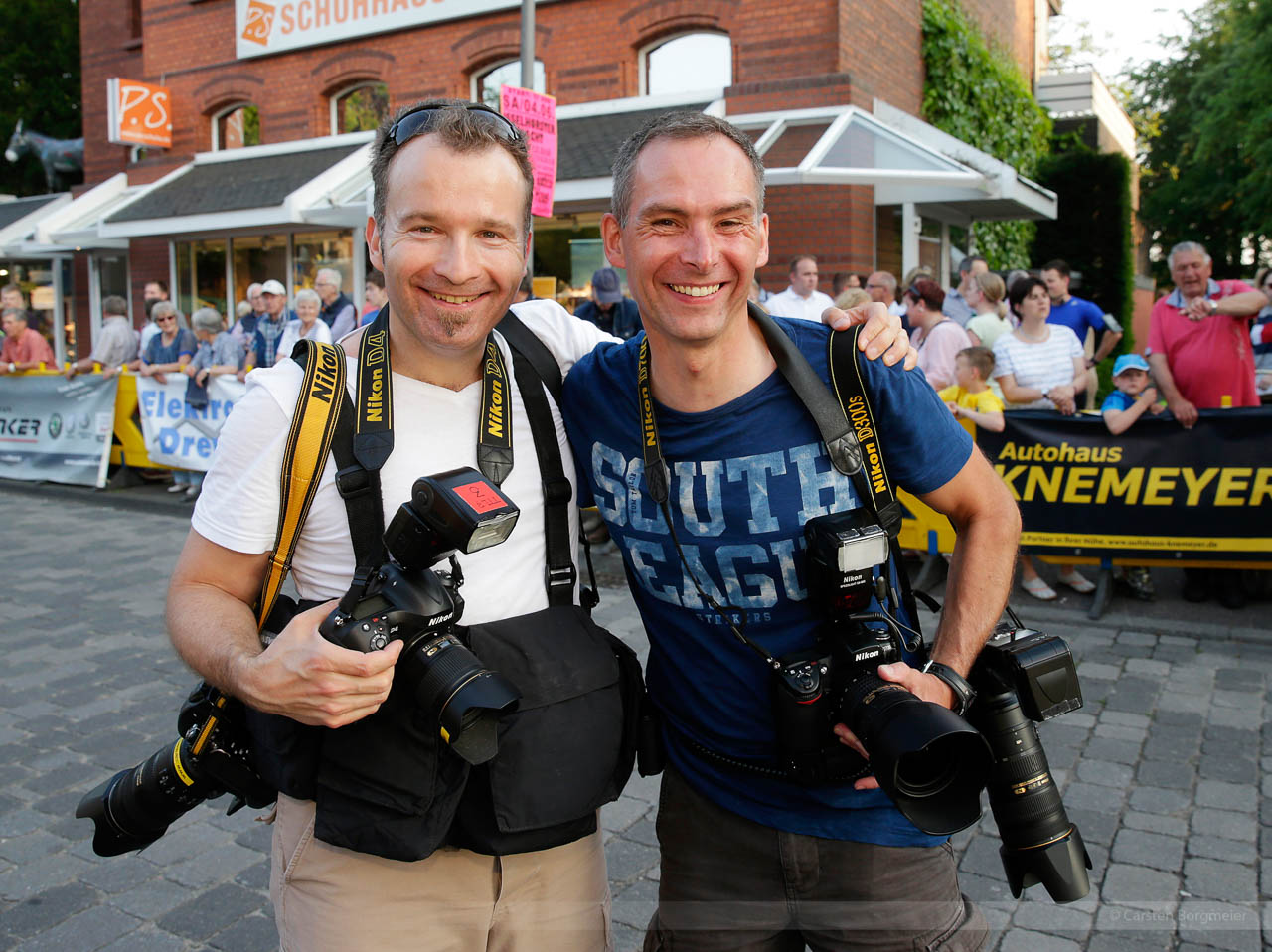 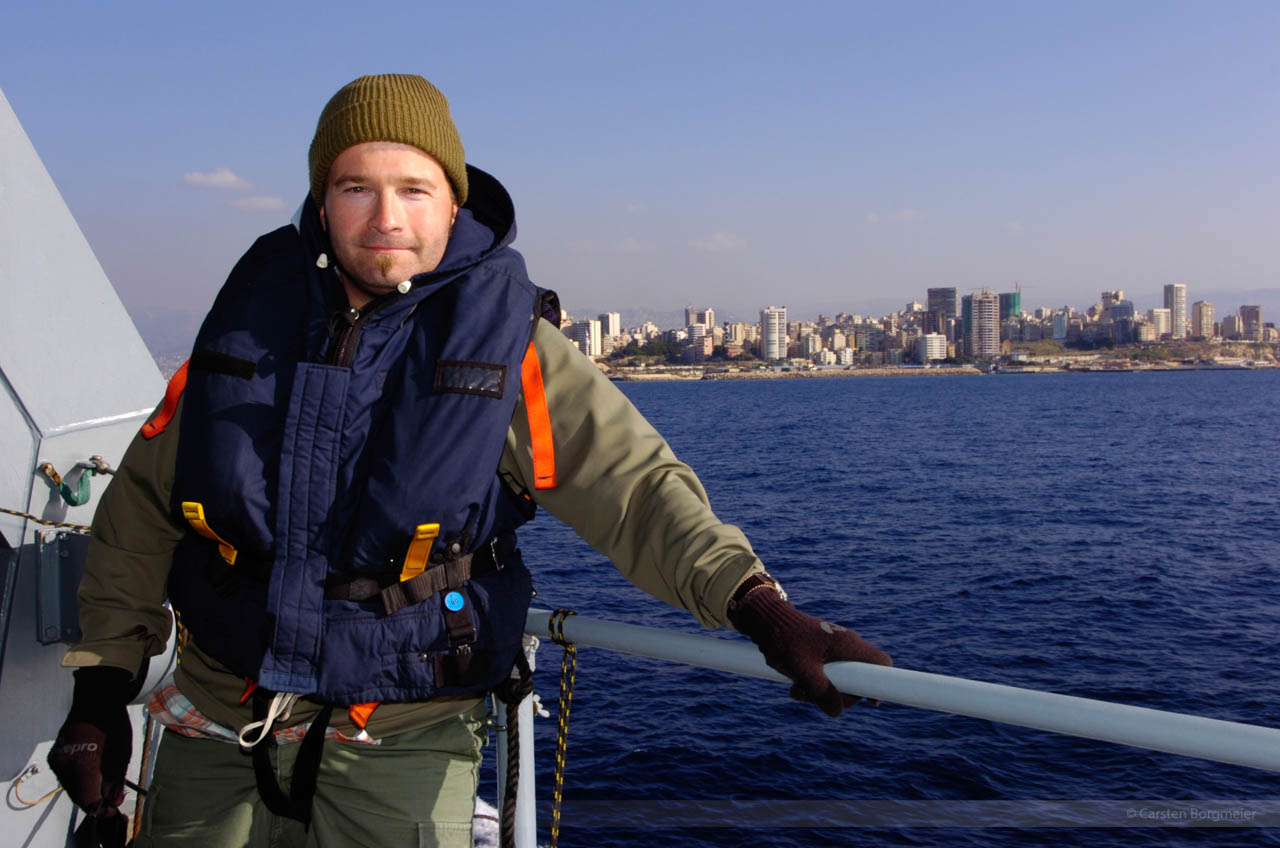 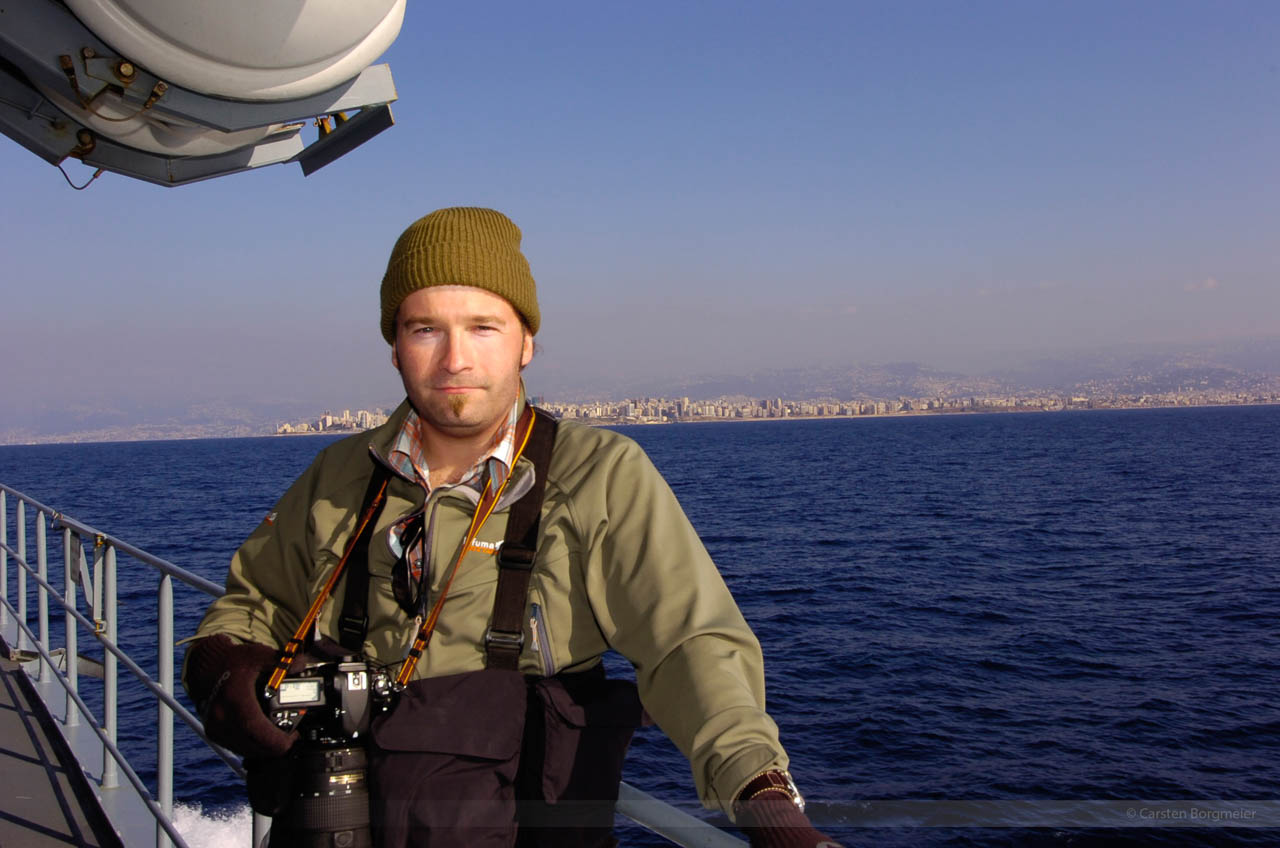 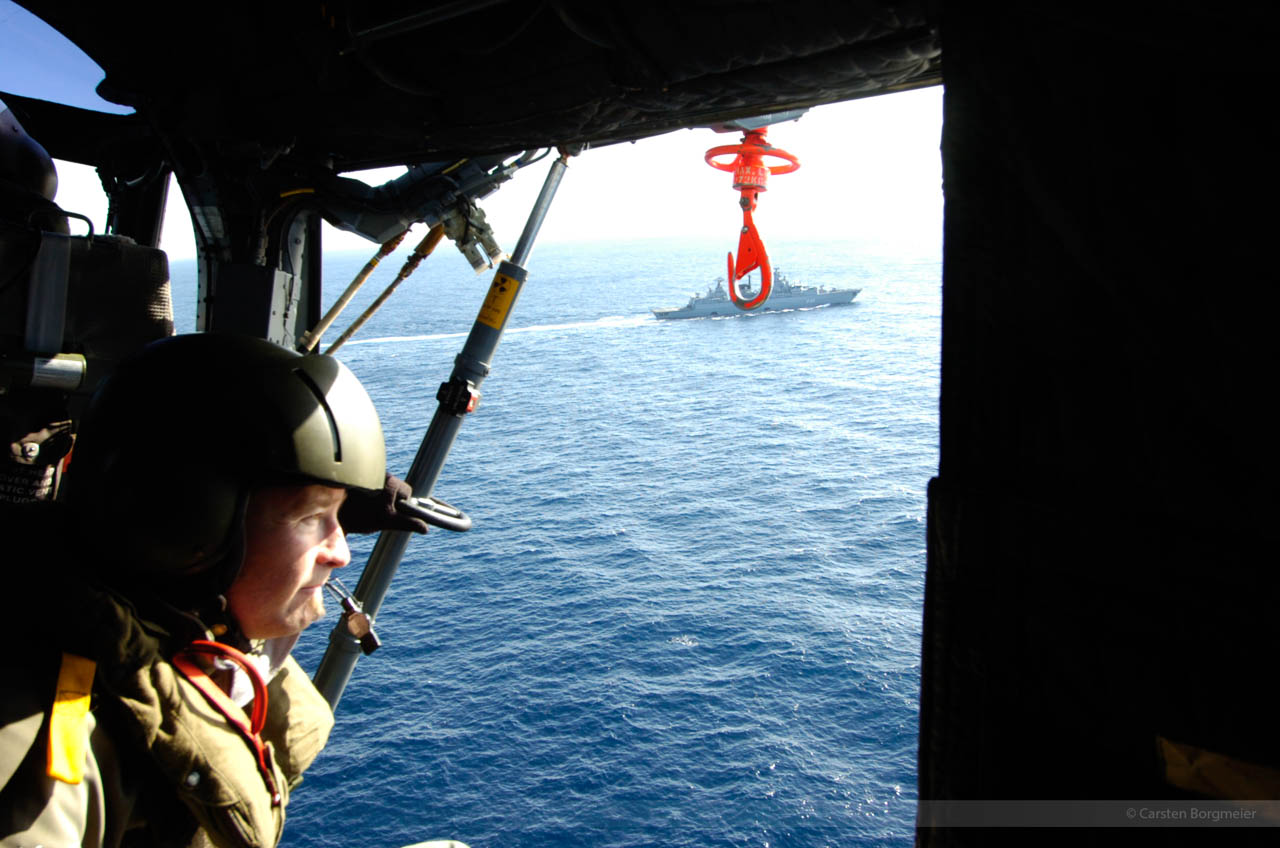 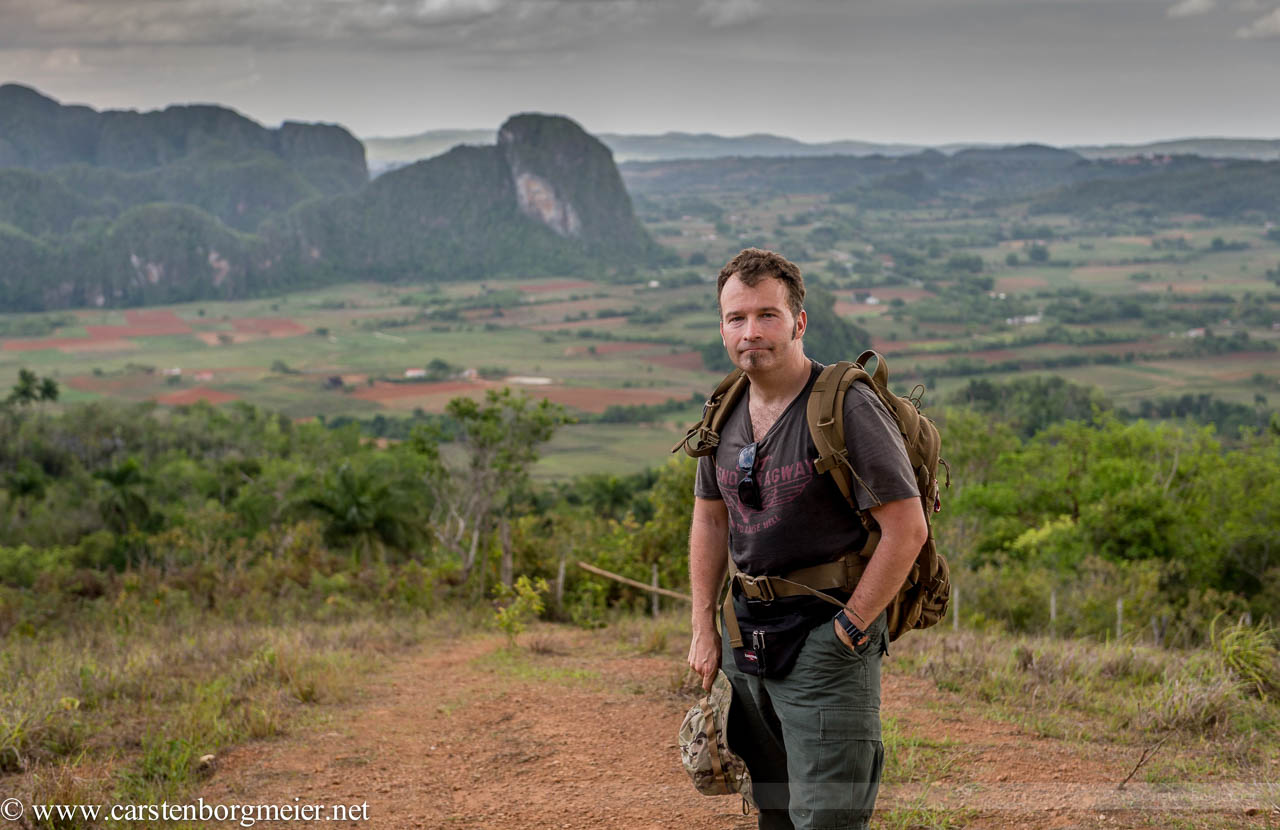 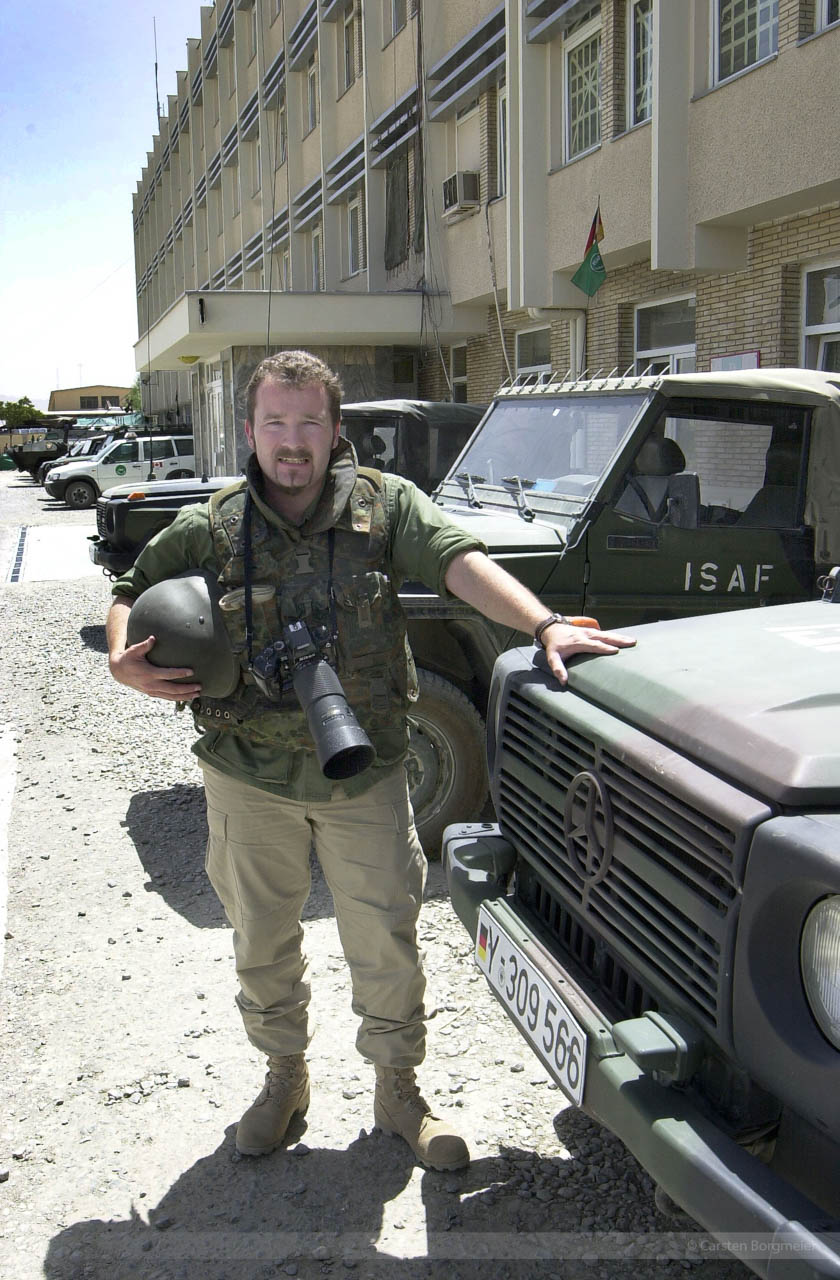 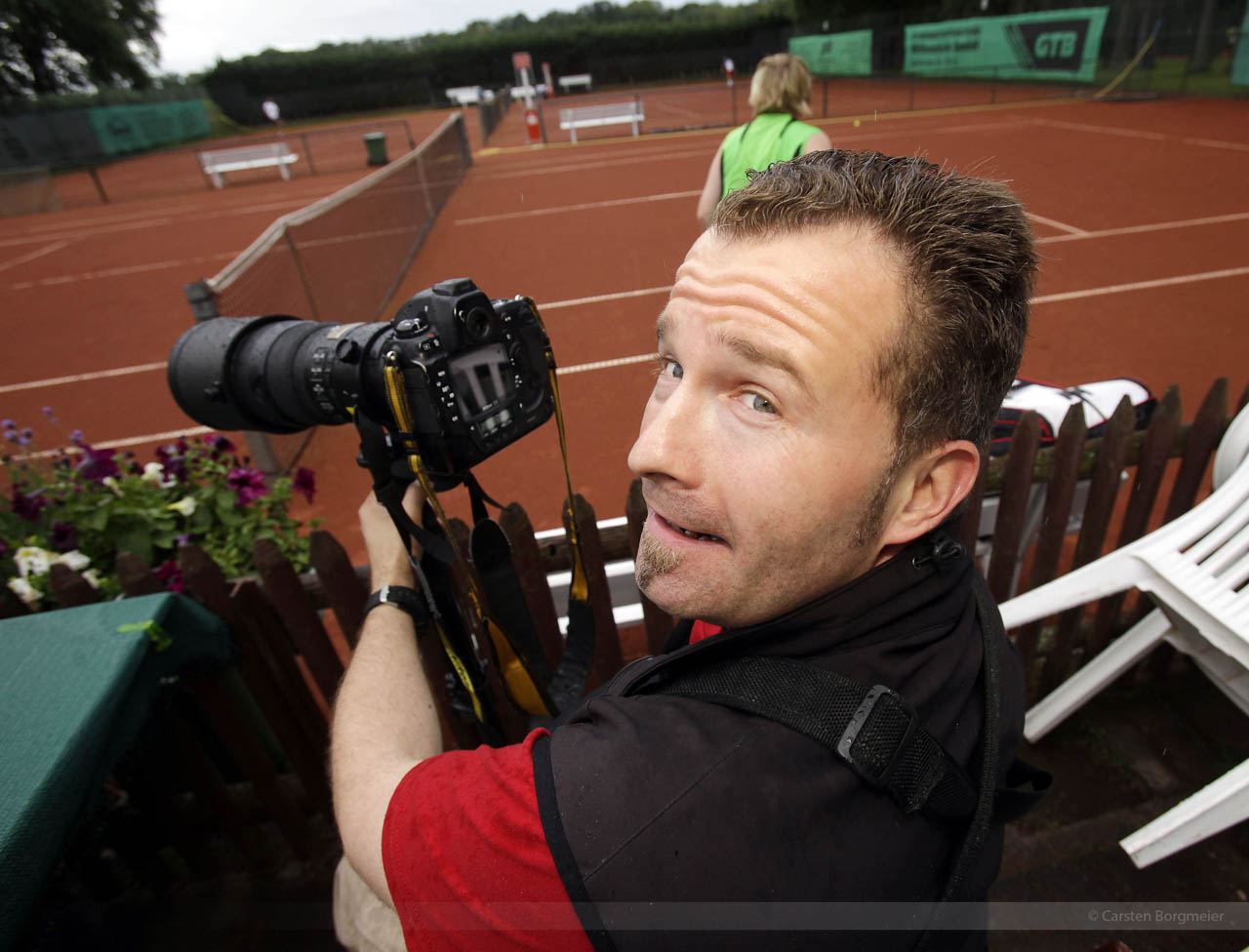 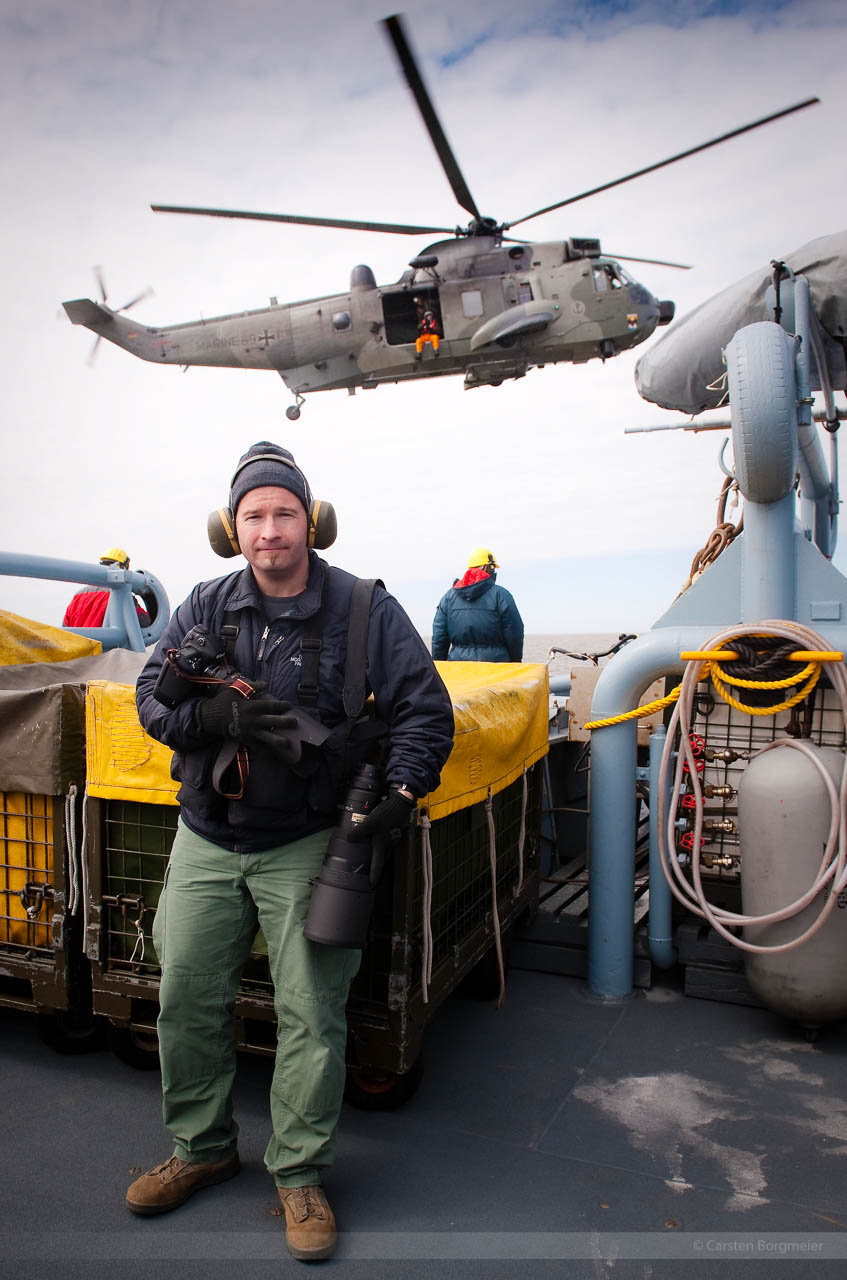 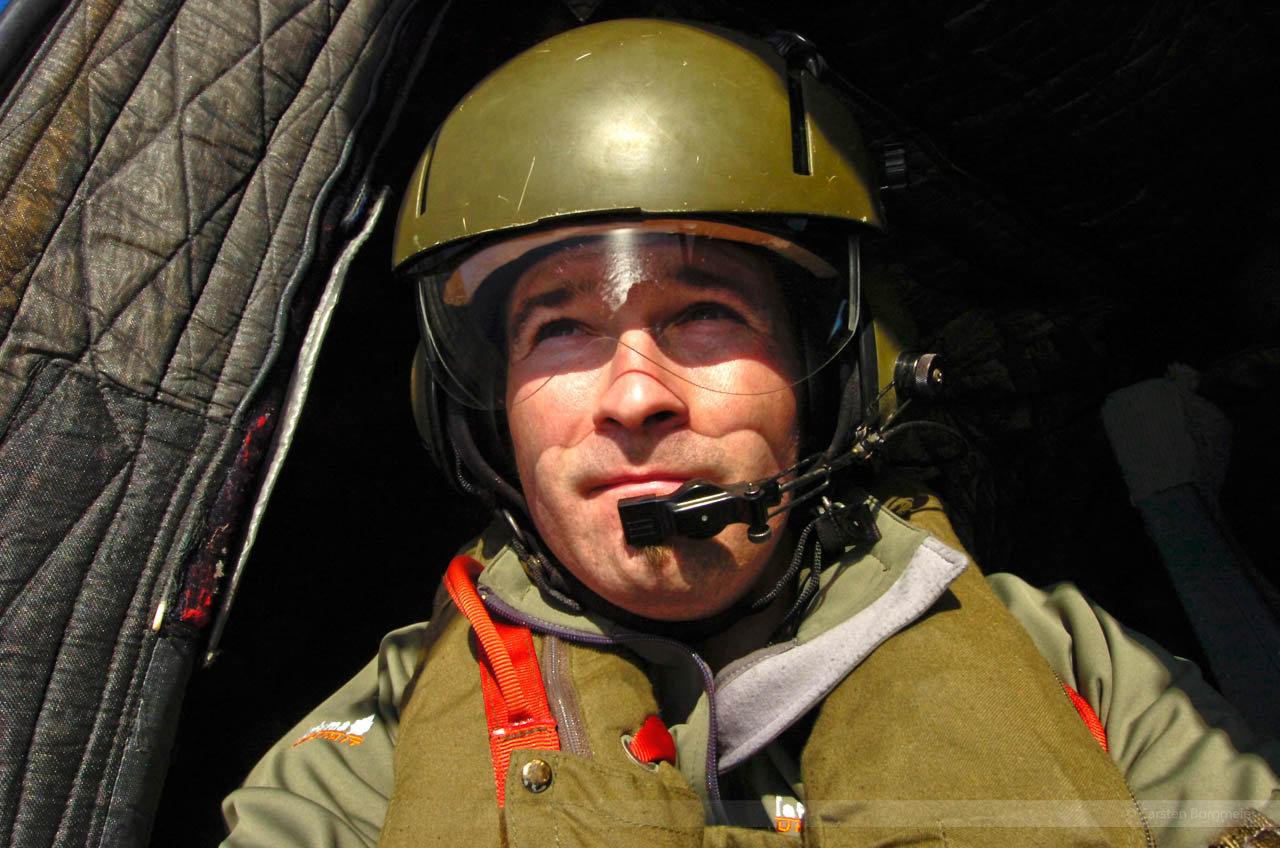 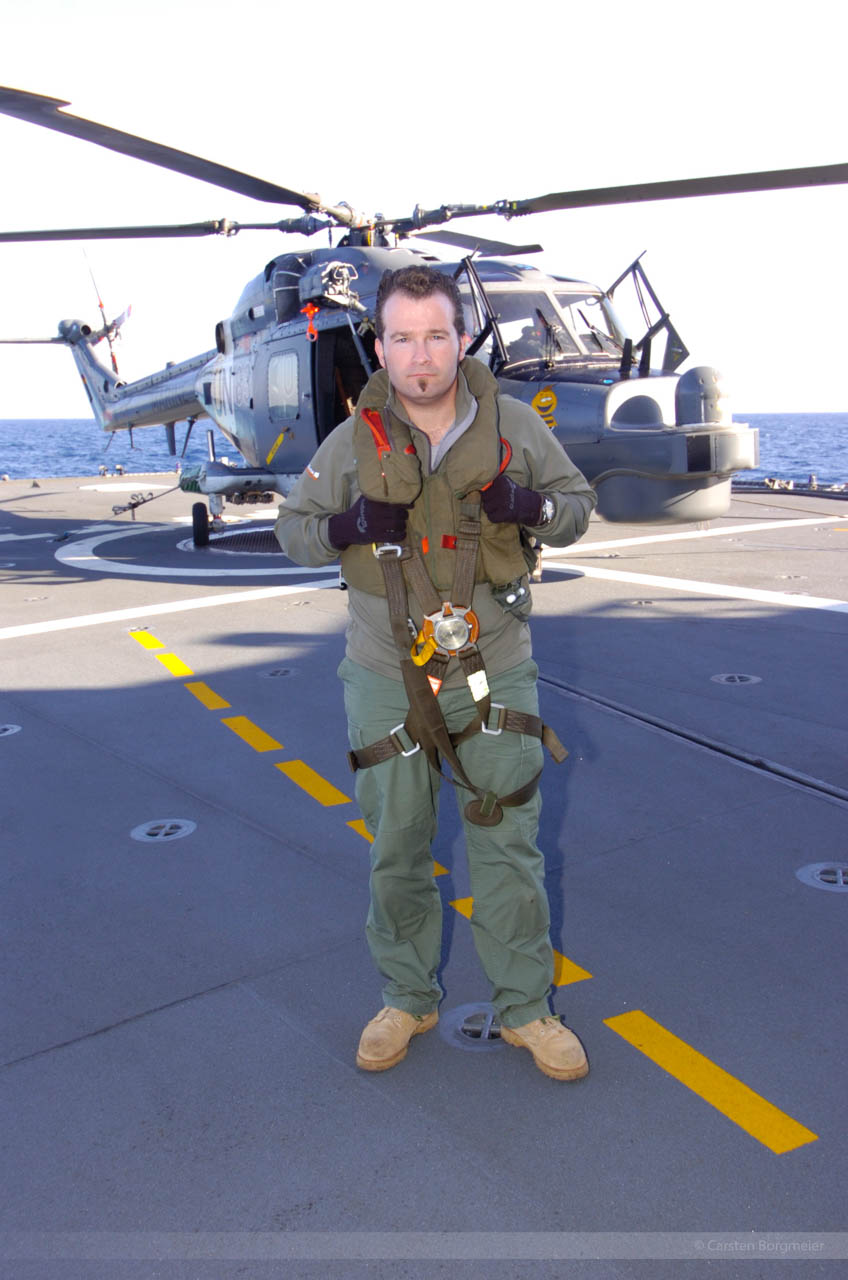 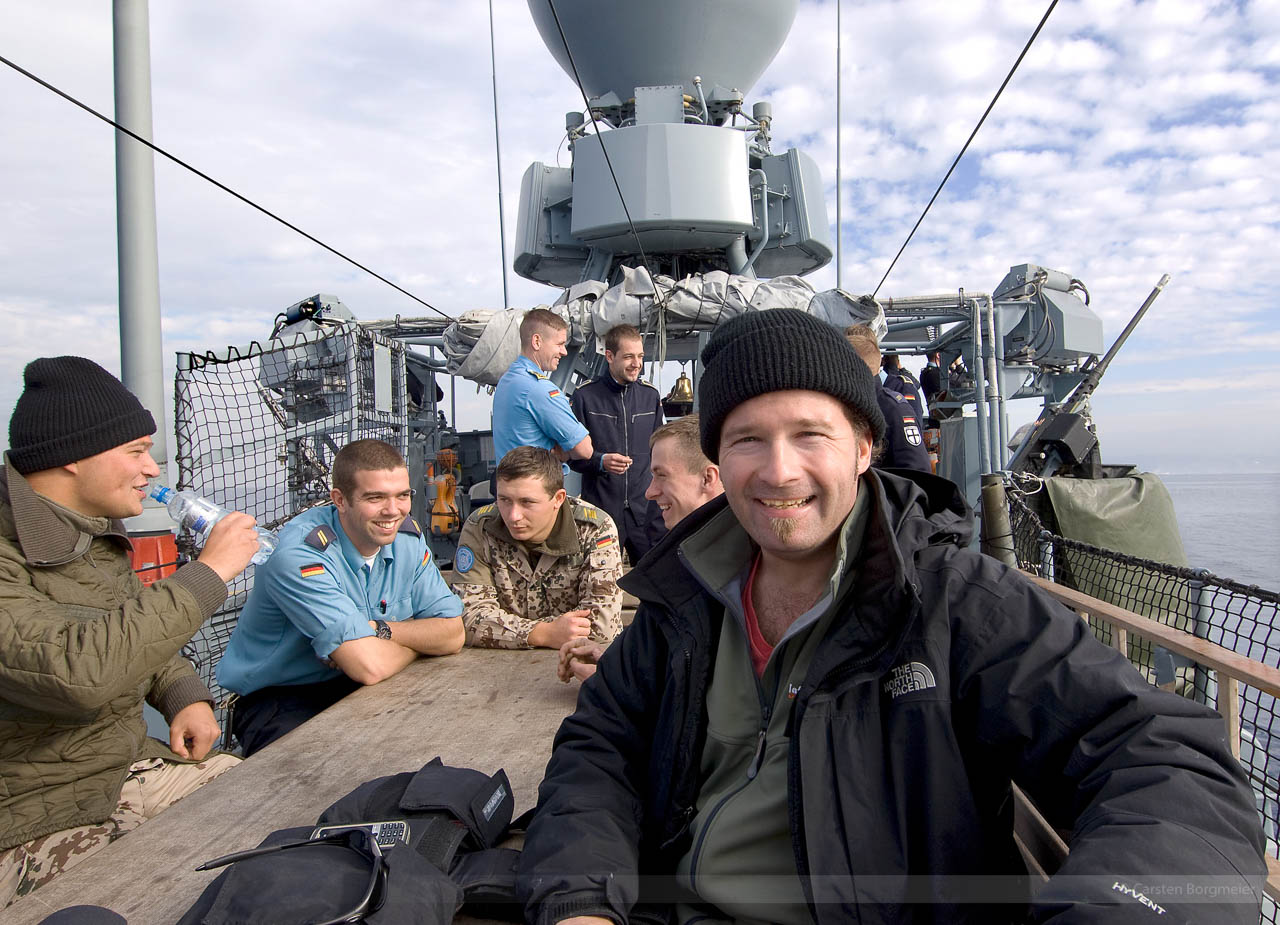 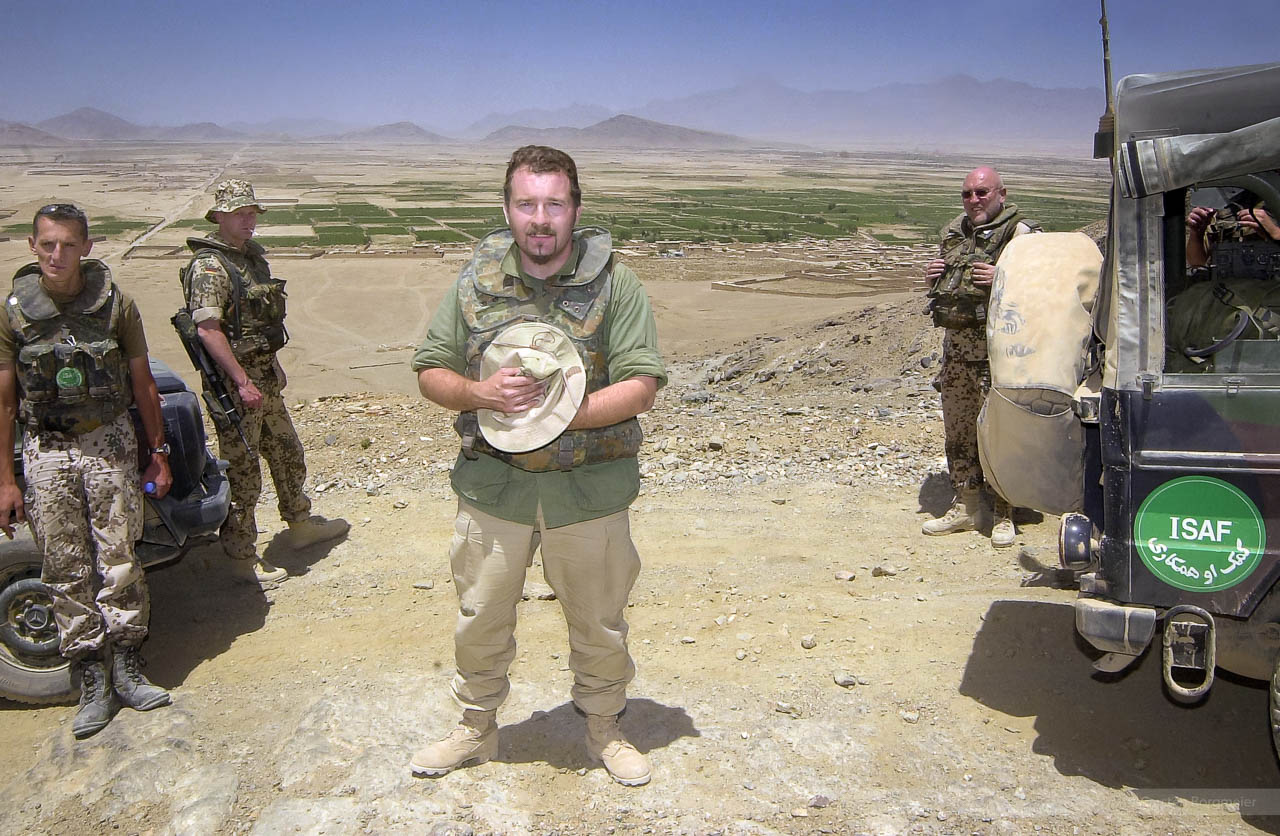