It was actually my first trip to an area that had seen grim fights just a few months before. In May 2000, I did not really know what to expect when I flew from Landsberg to Kosovo in a Transall of the German Air Force. From Skopje, in the neighbouring Macedonia, we drove to Kosovo over intricate mountain roads. The NATO land forces had taken exactly the same route when they took action against the Serbs in late 1999. The Serbs had mined the roads before. Countless circular holes, with diameters of about a metre in the asphalt, were a proof that the pioneers of the Allies defused the mines (at least most of the times) successfully. Read more 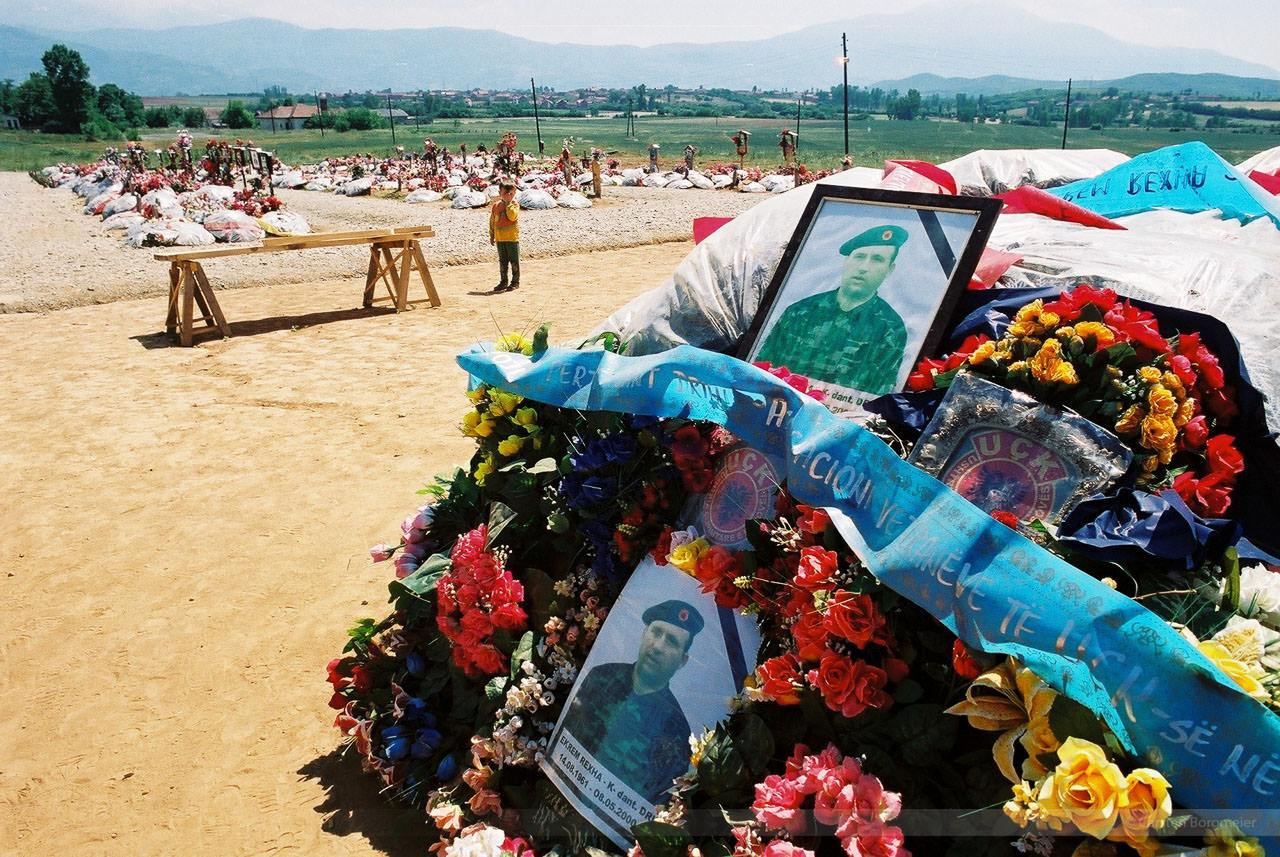 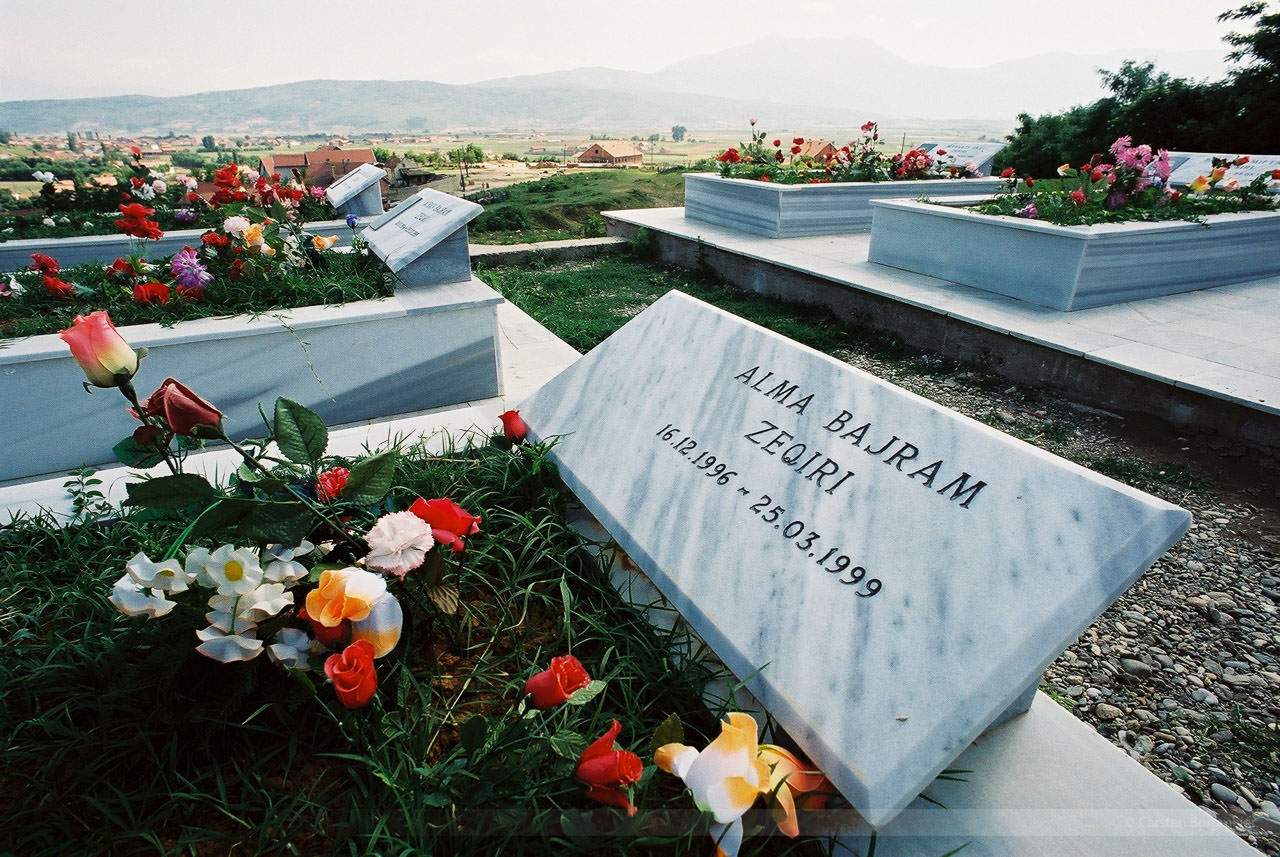 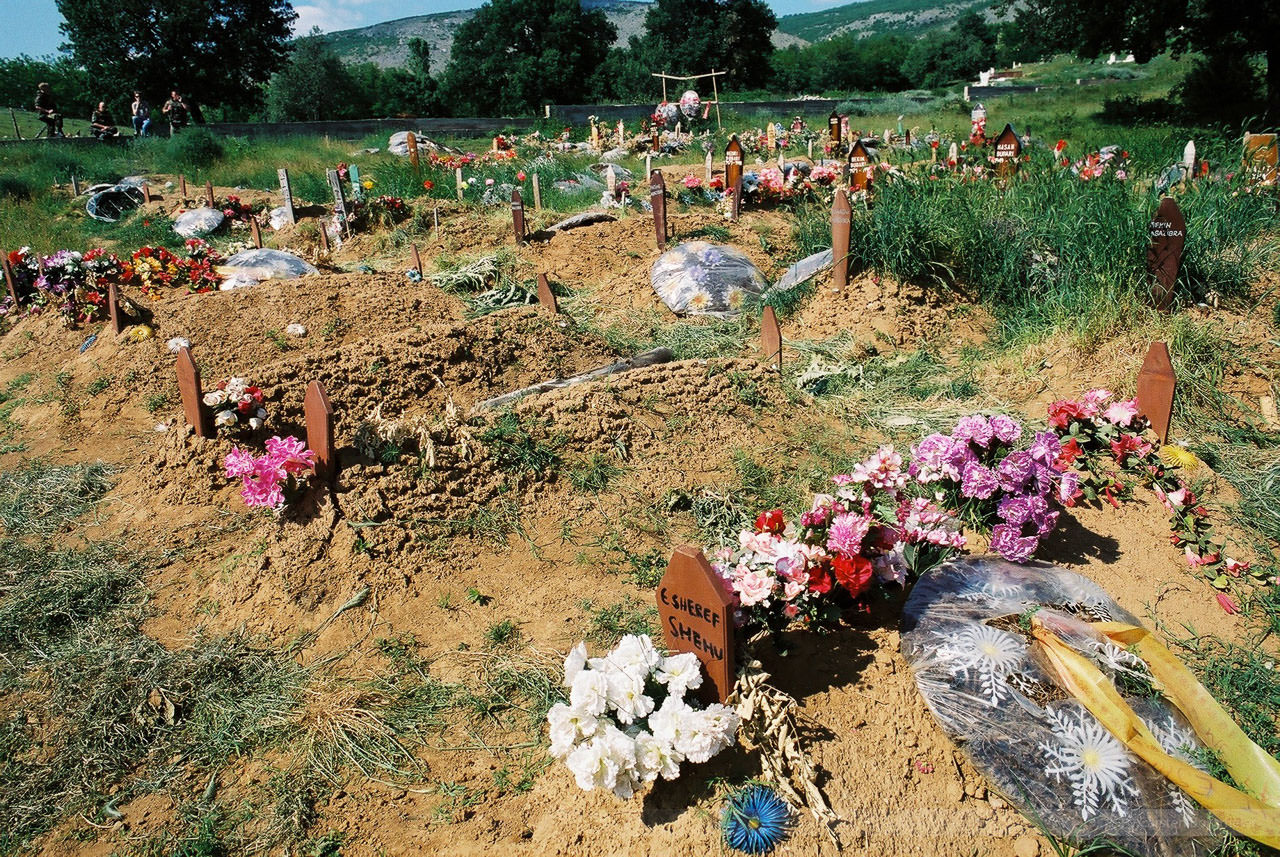 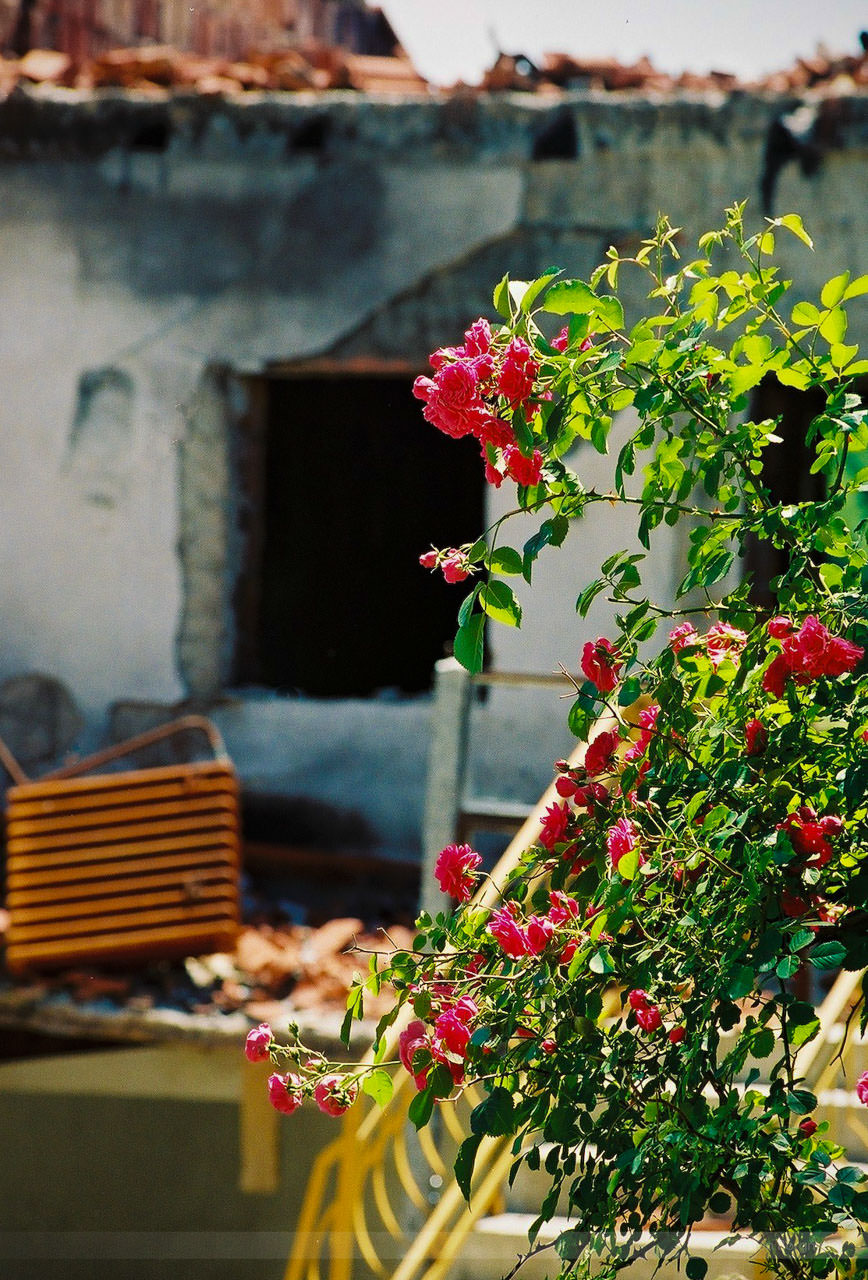 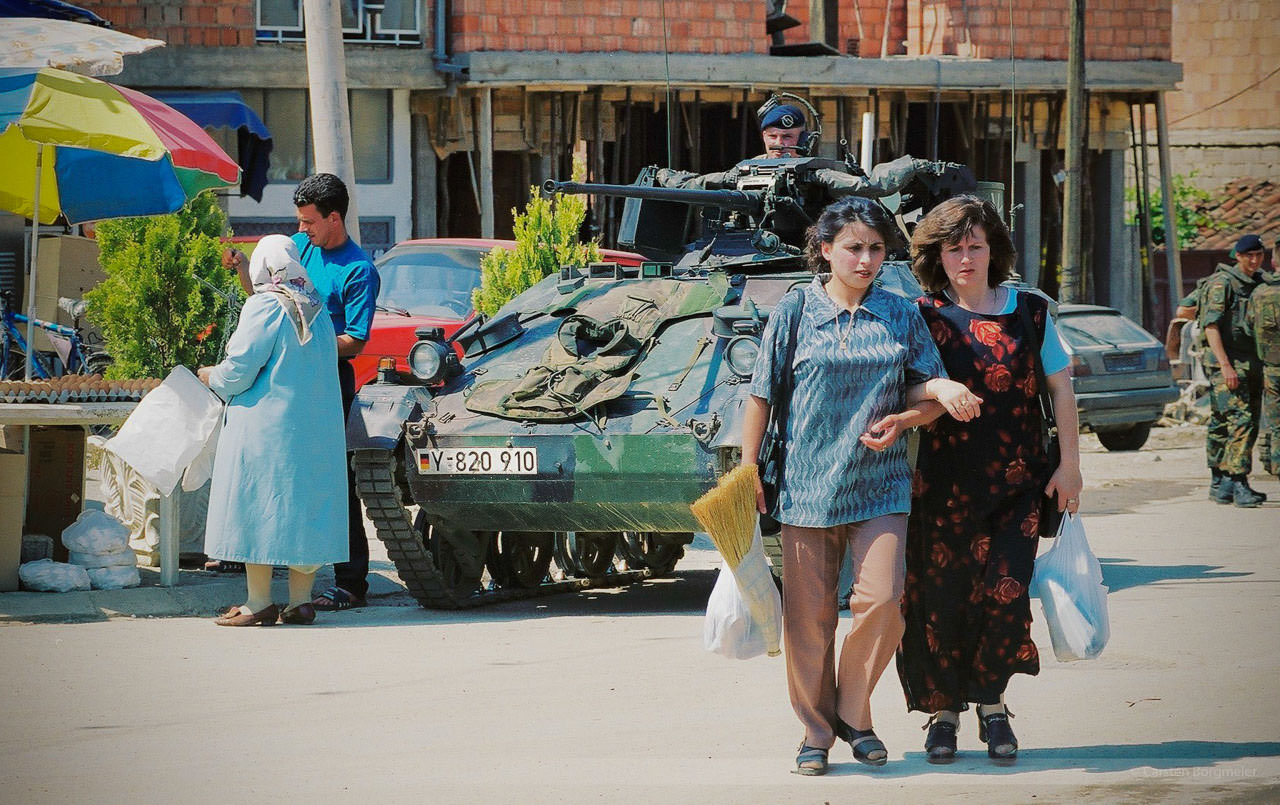 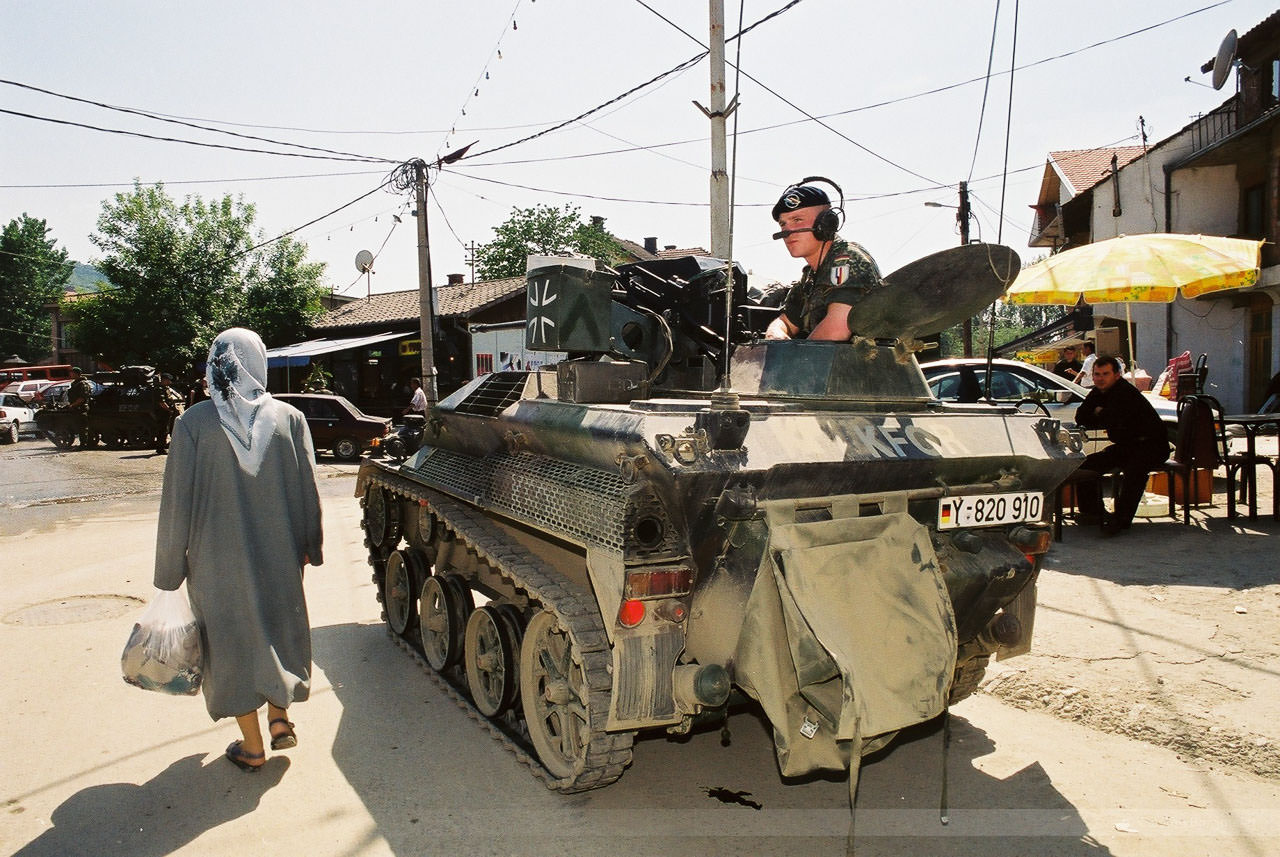 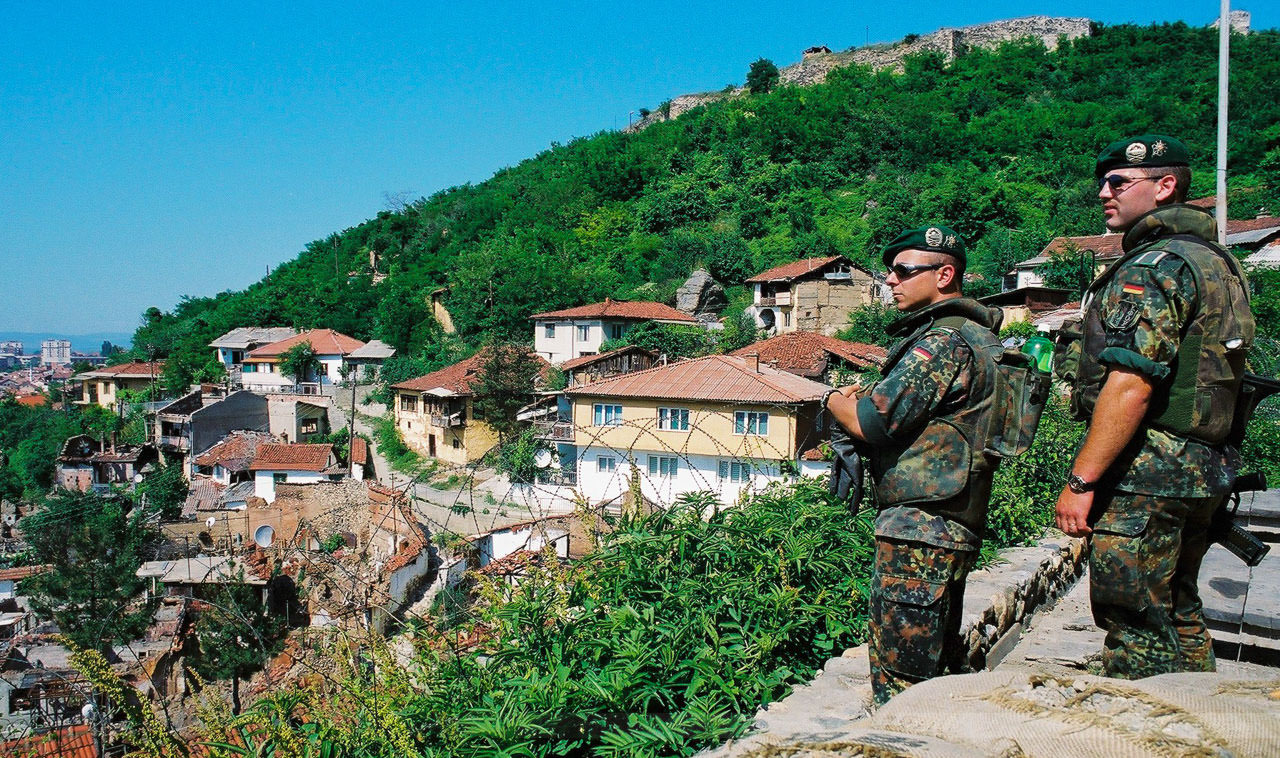 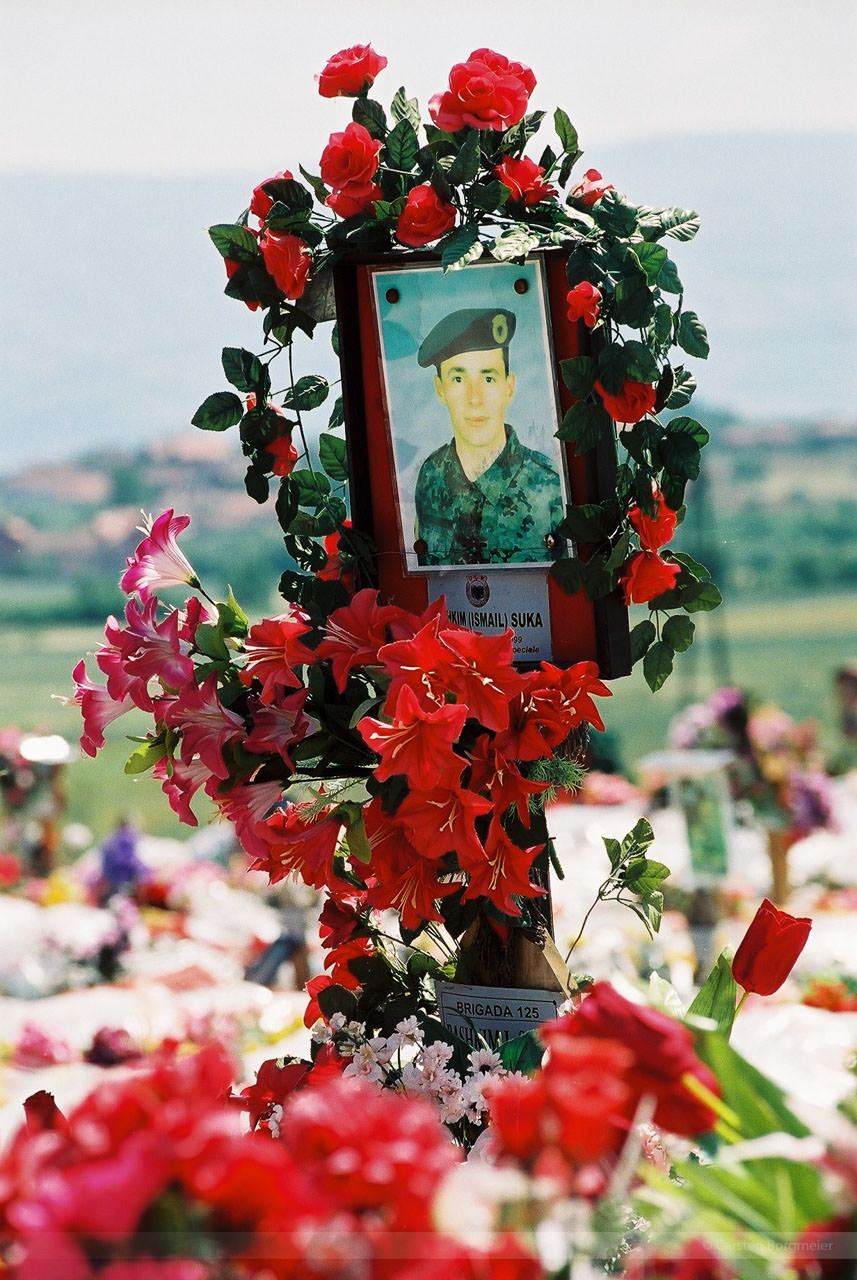 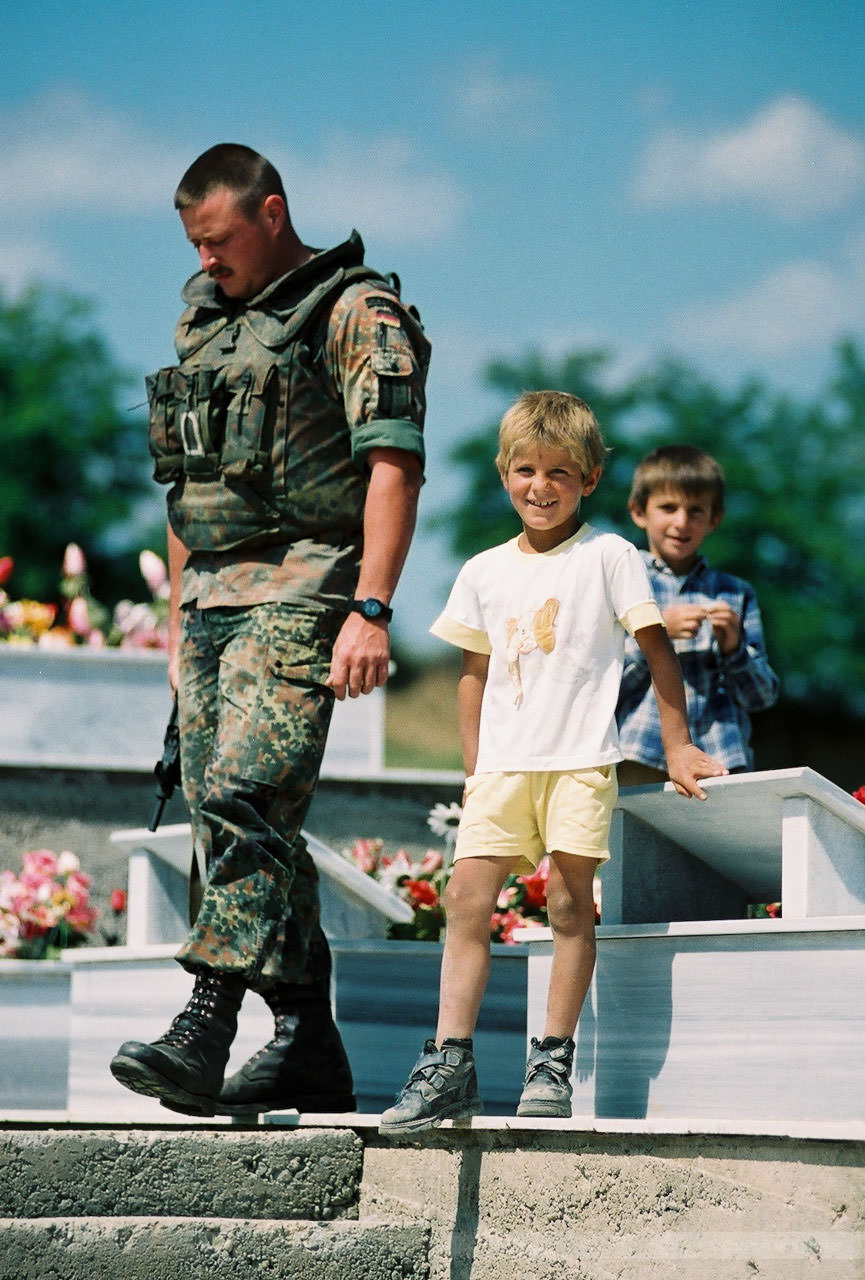 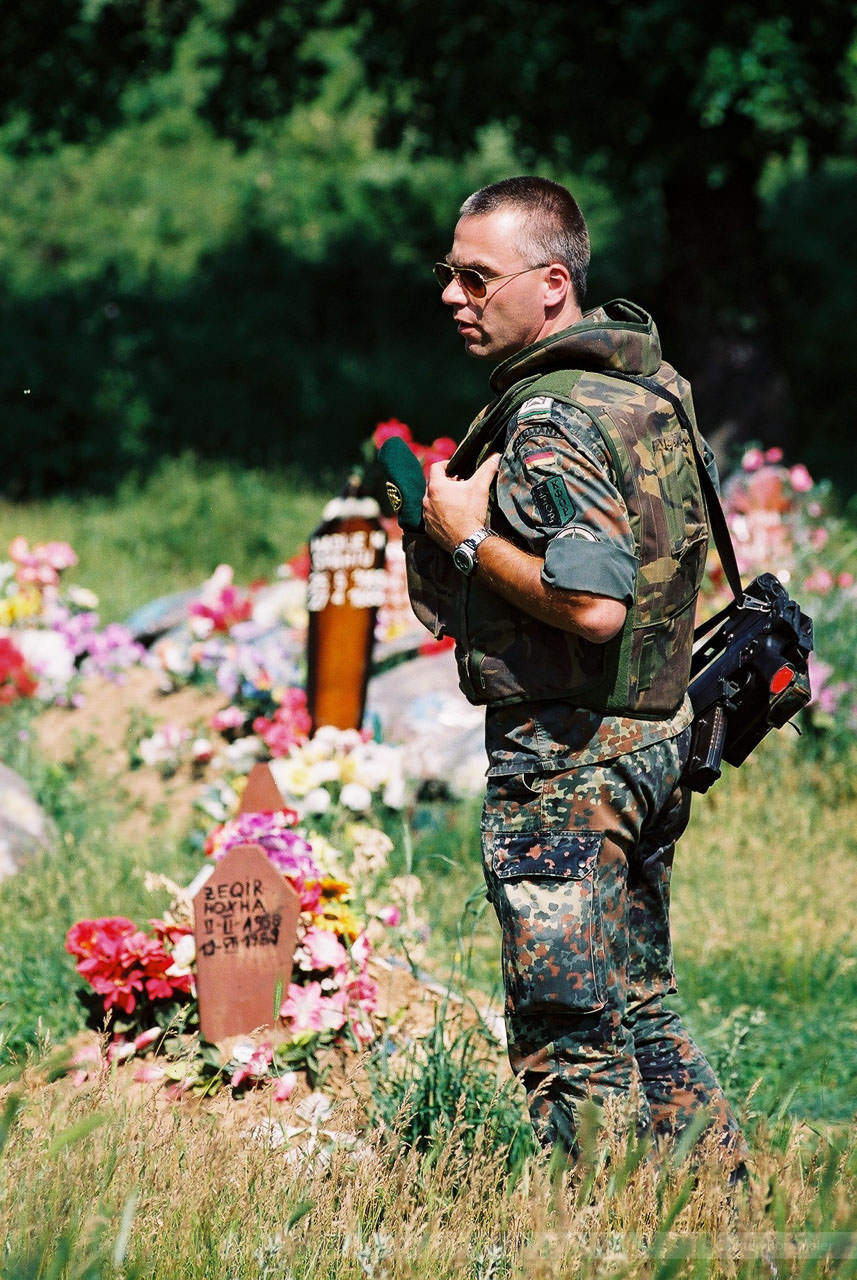 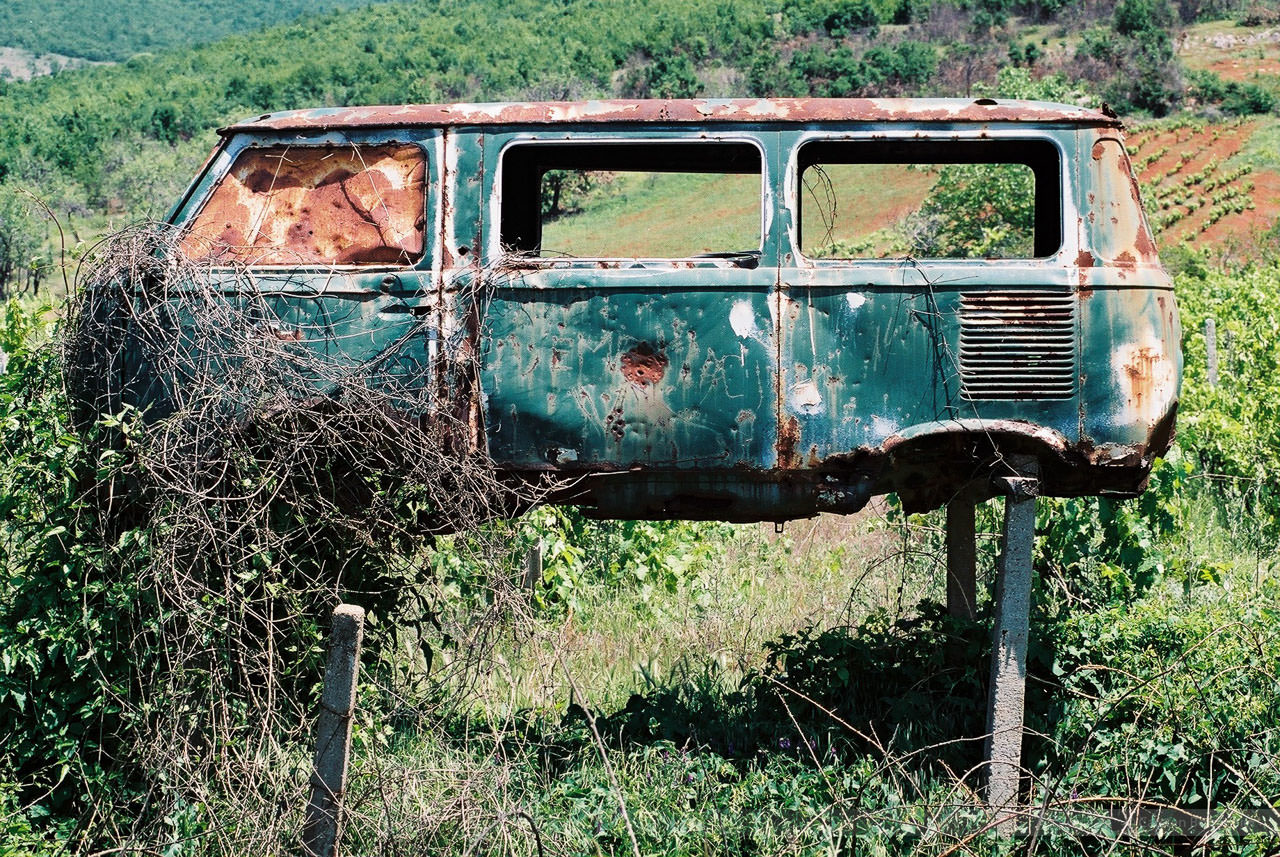 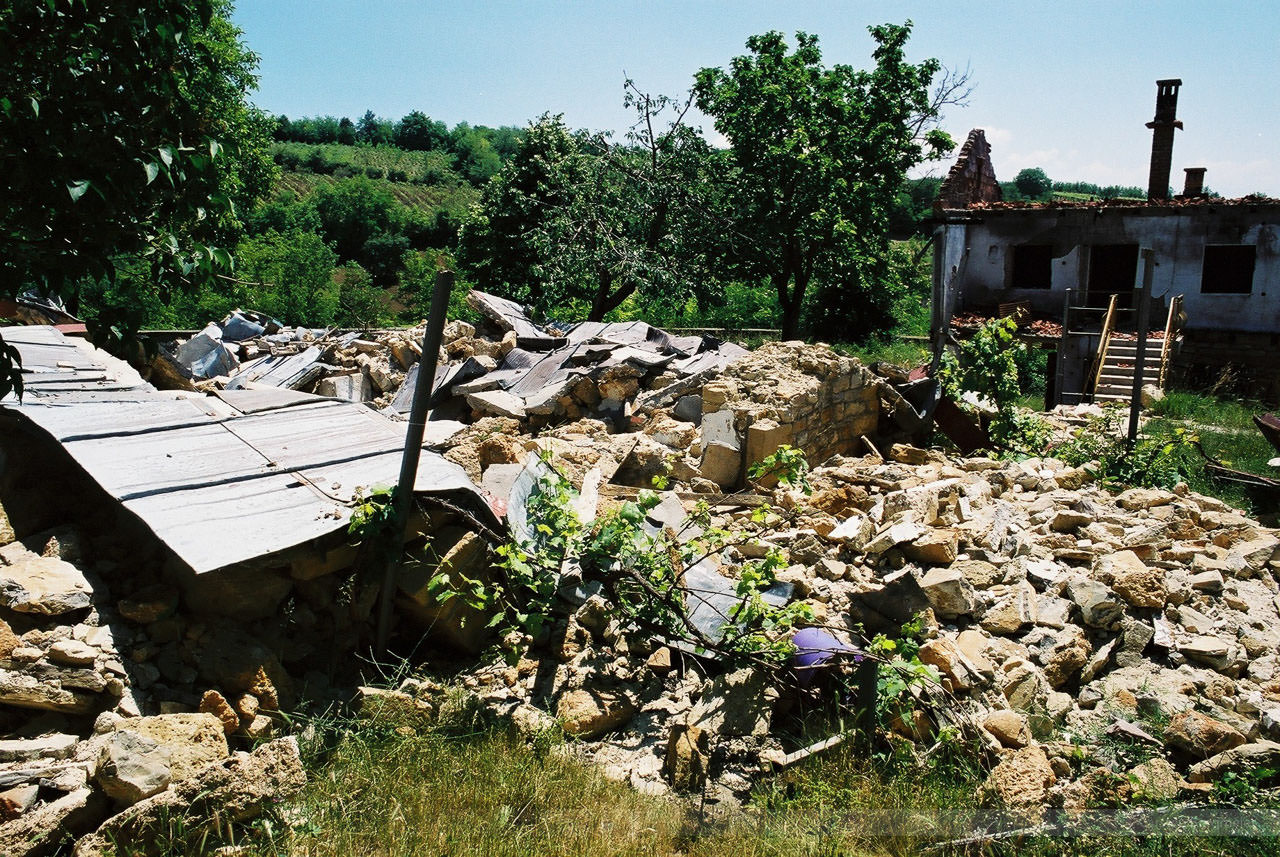 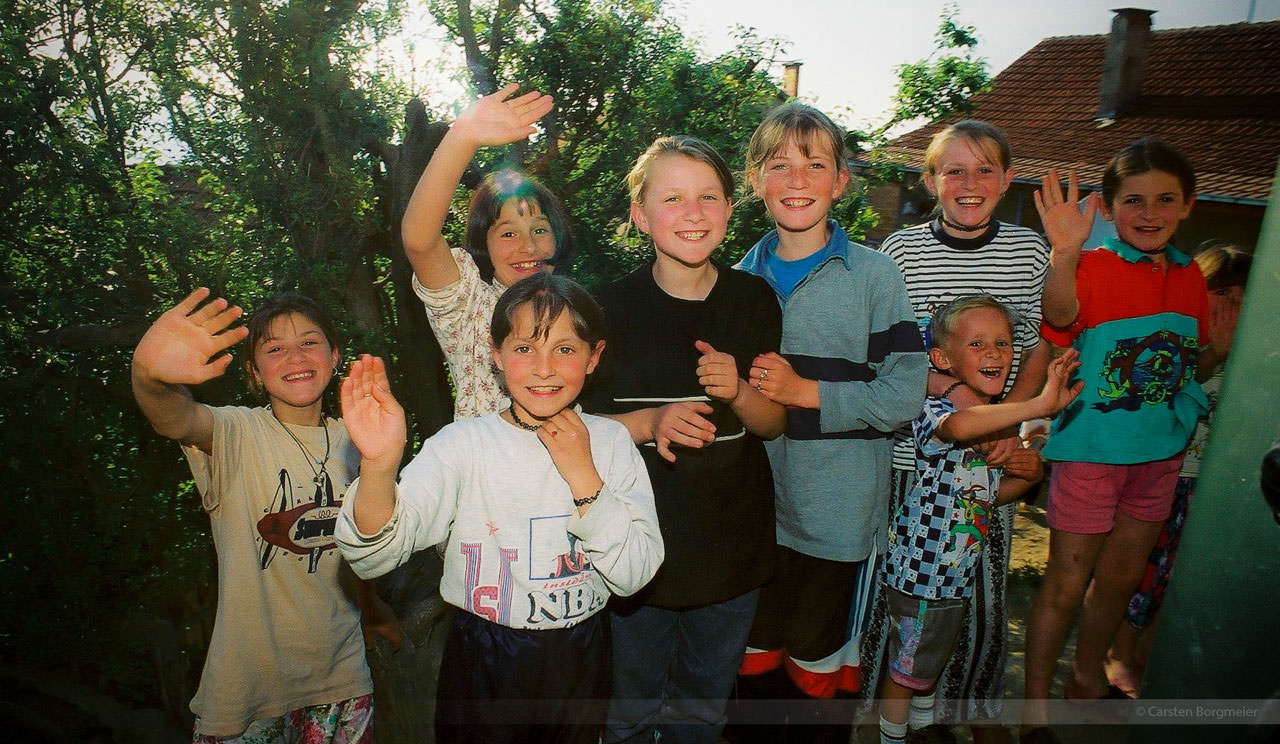 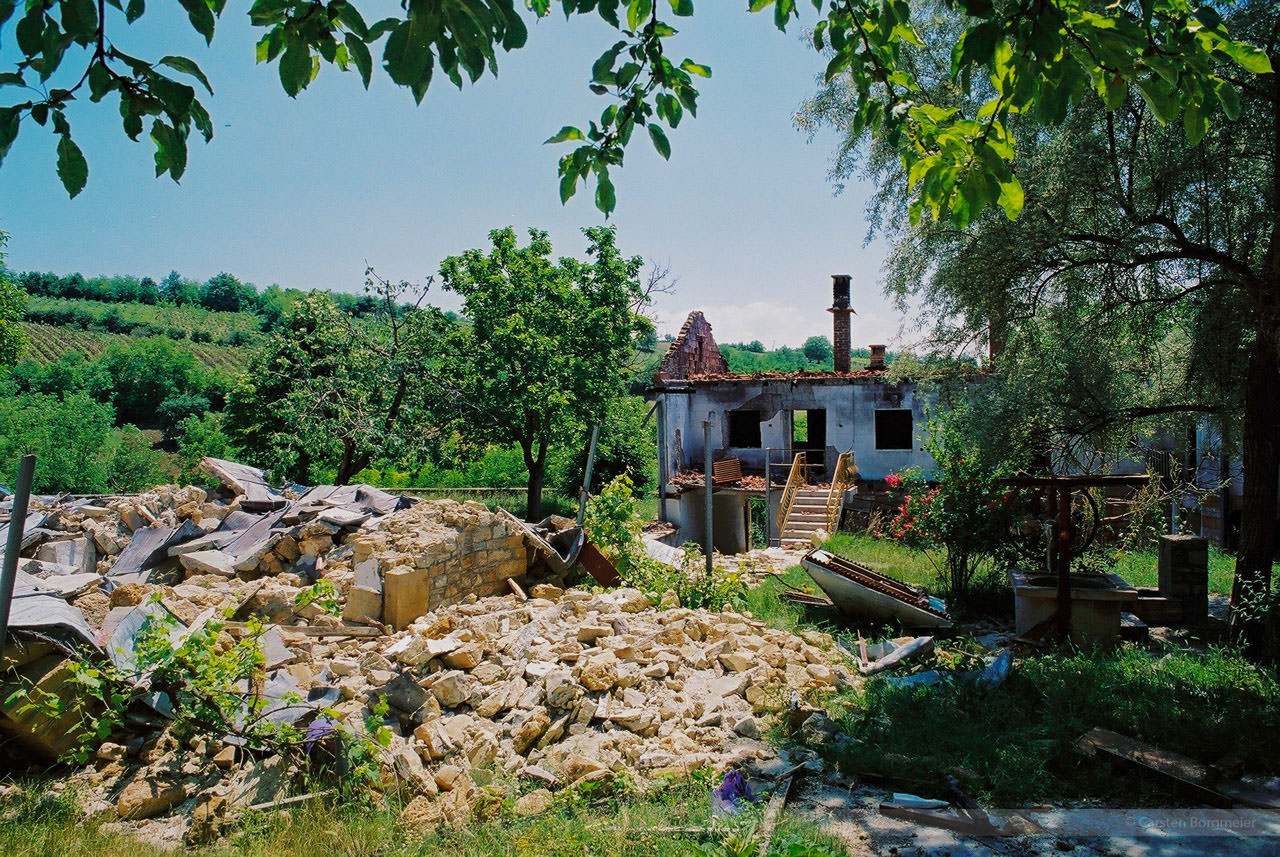 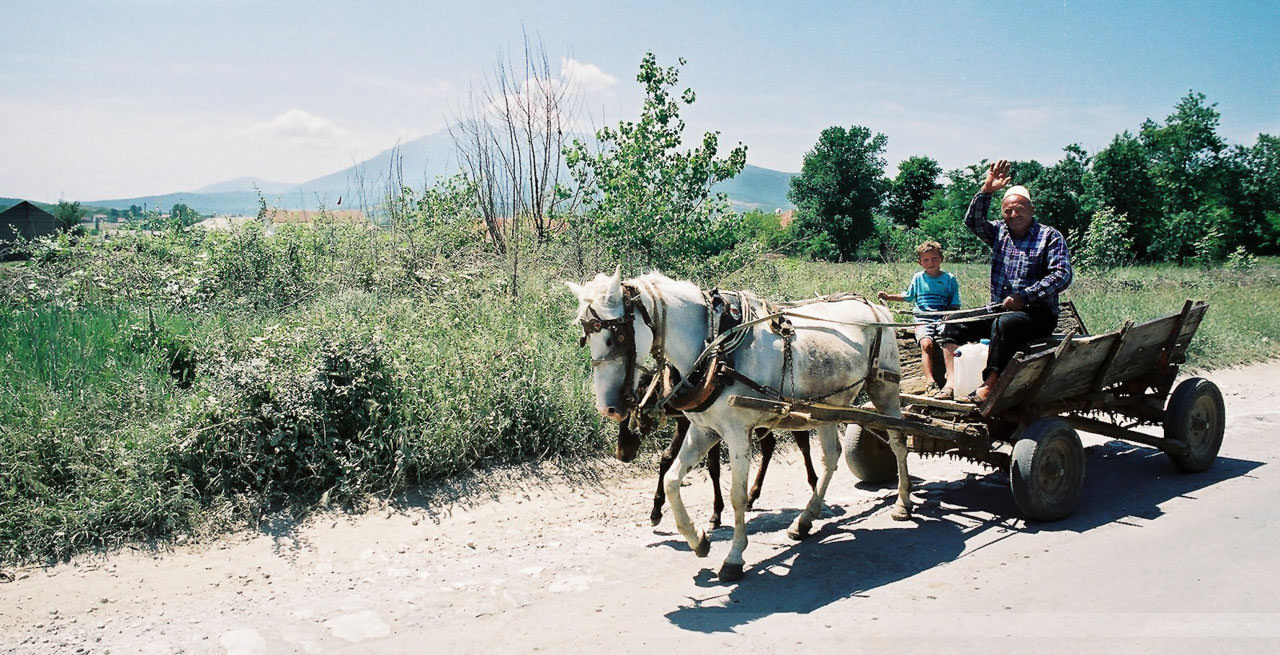 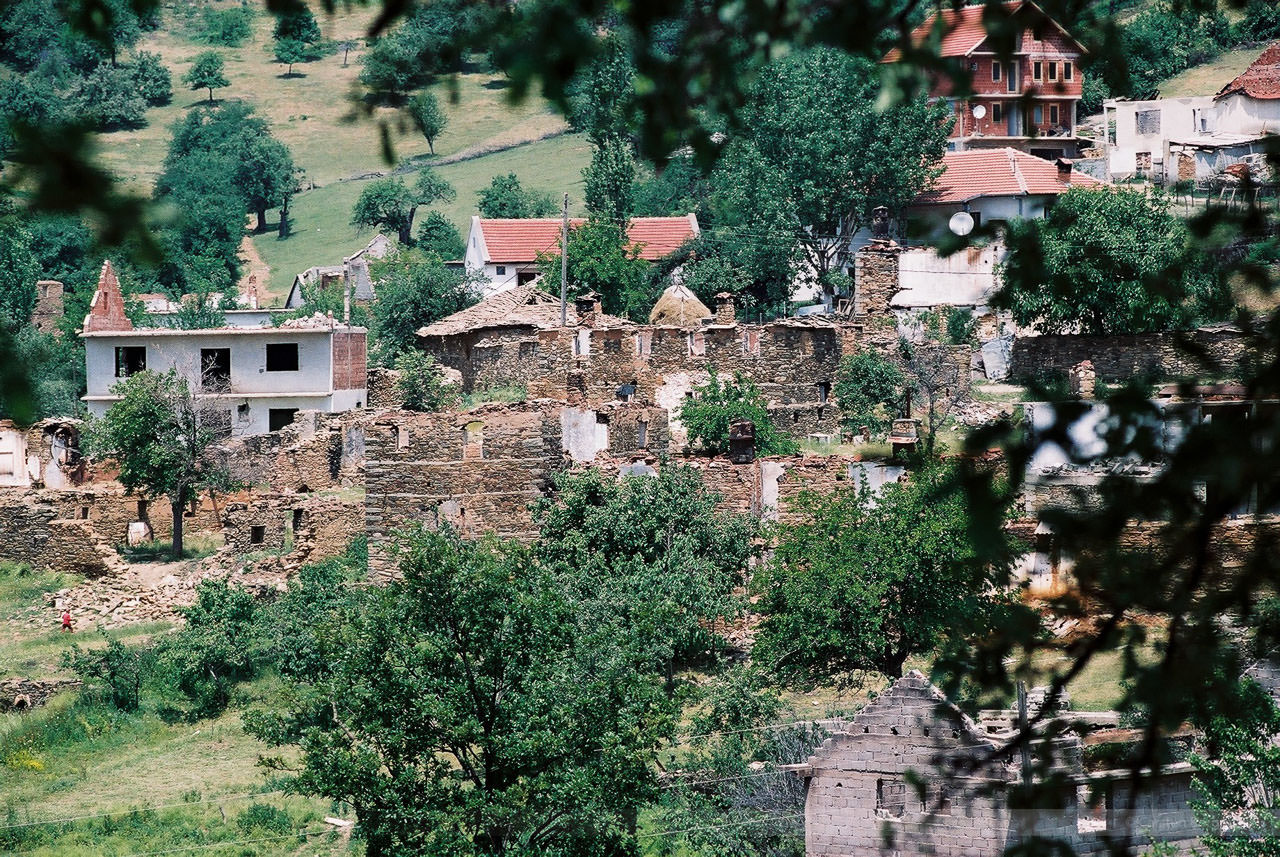 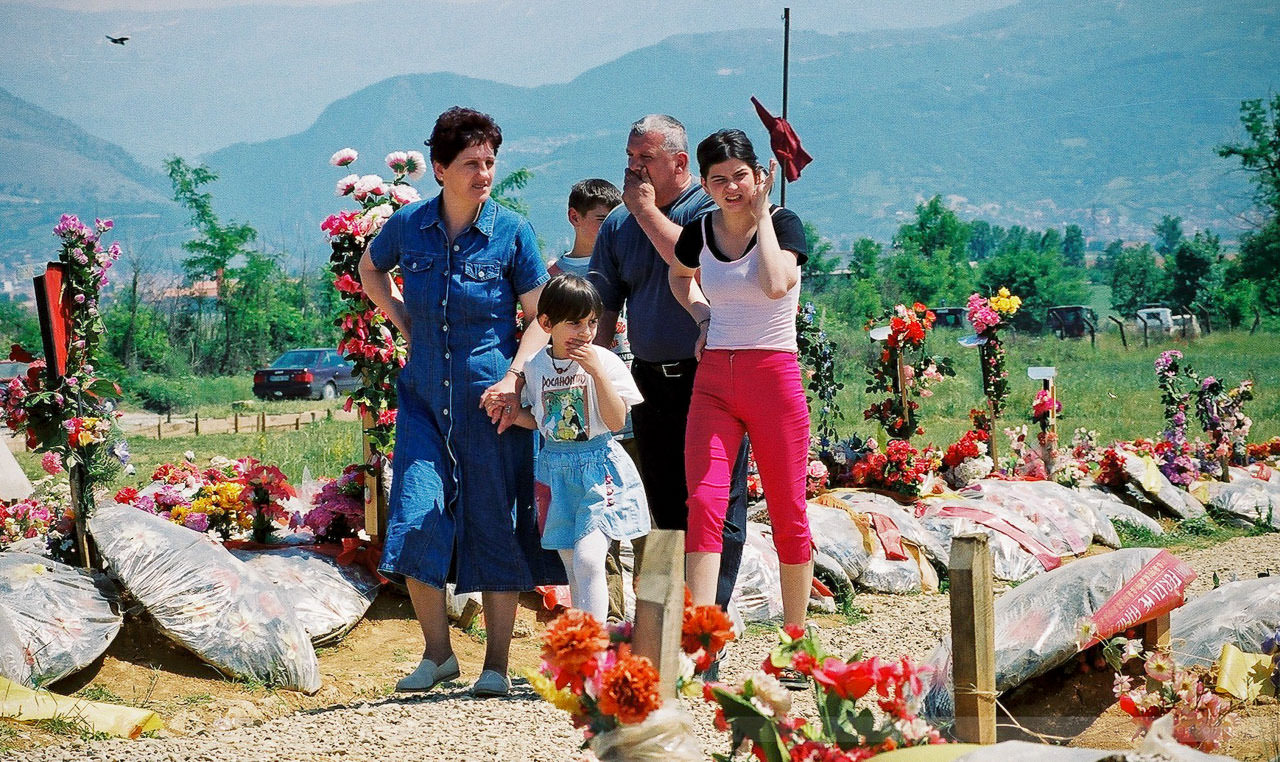 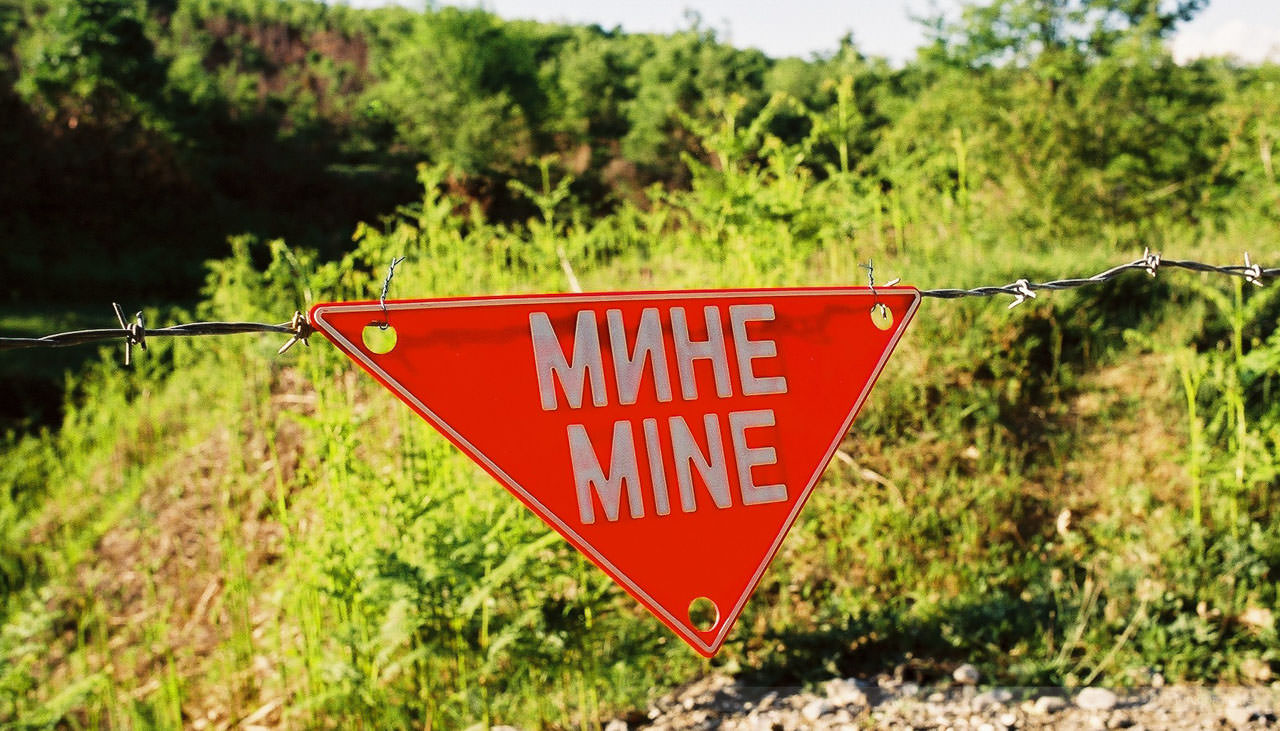 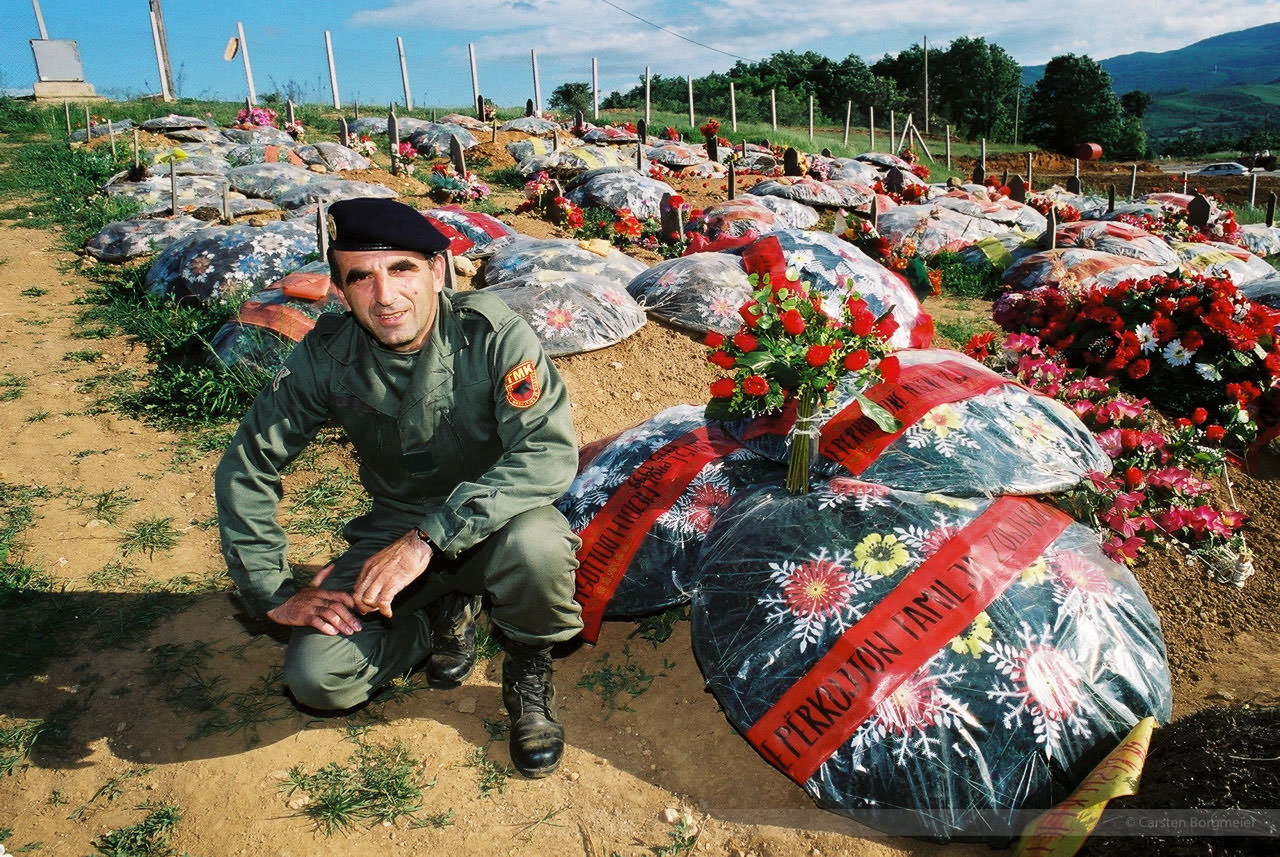 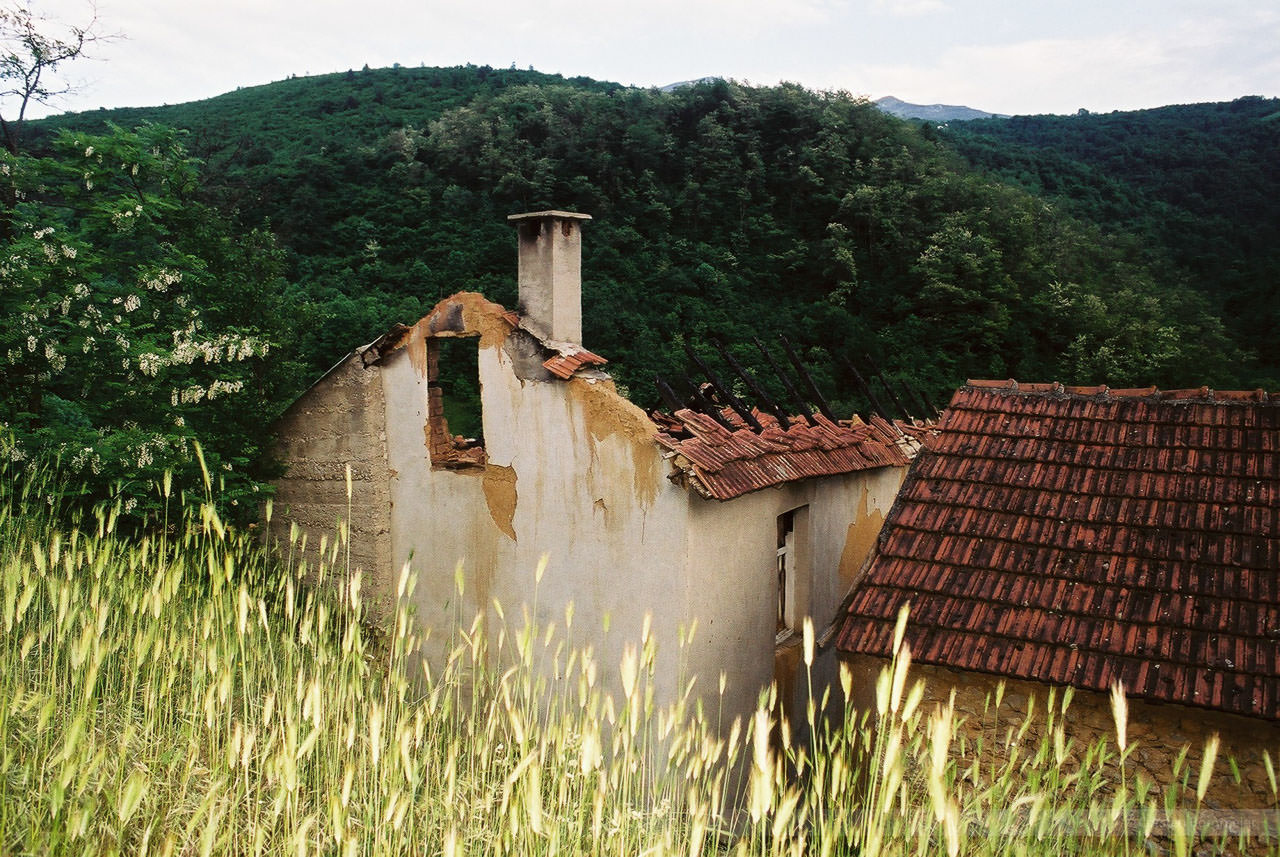 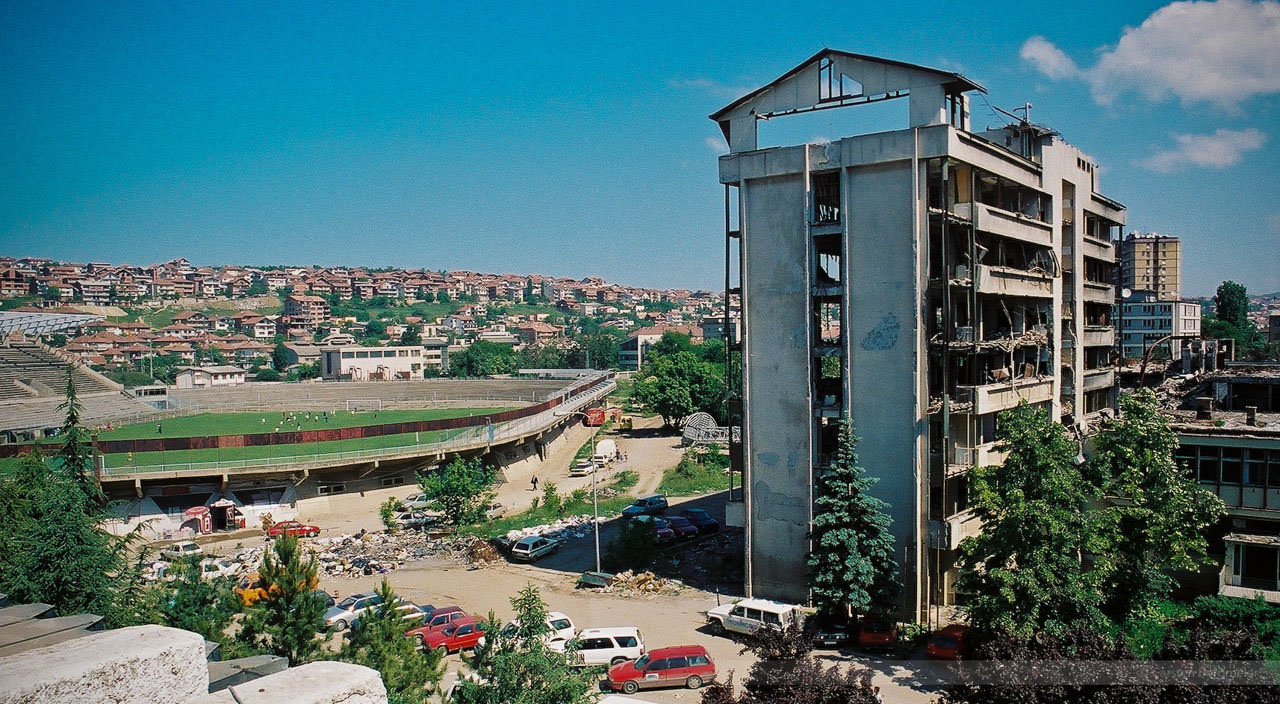 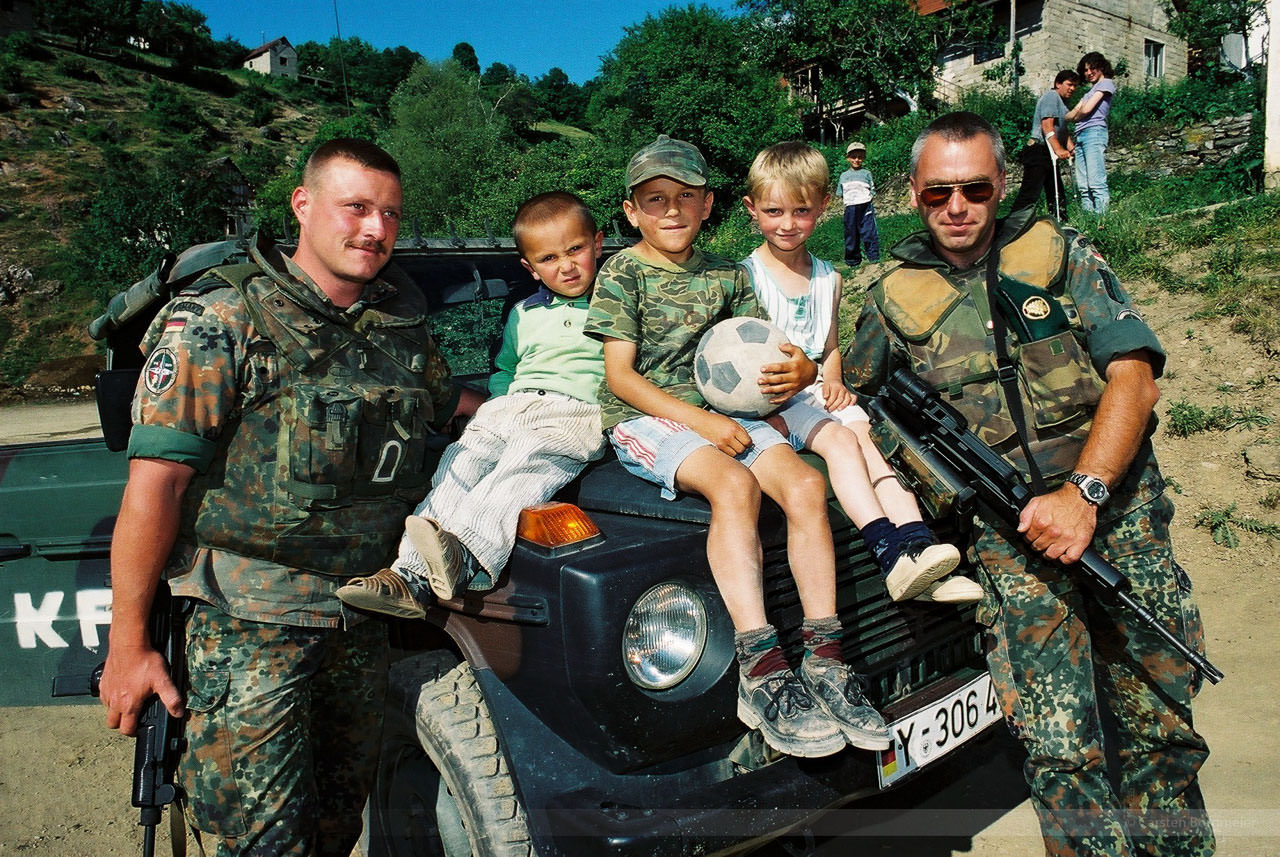 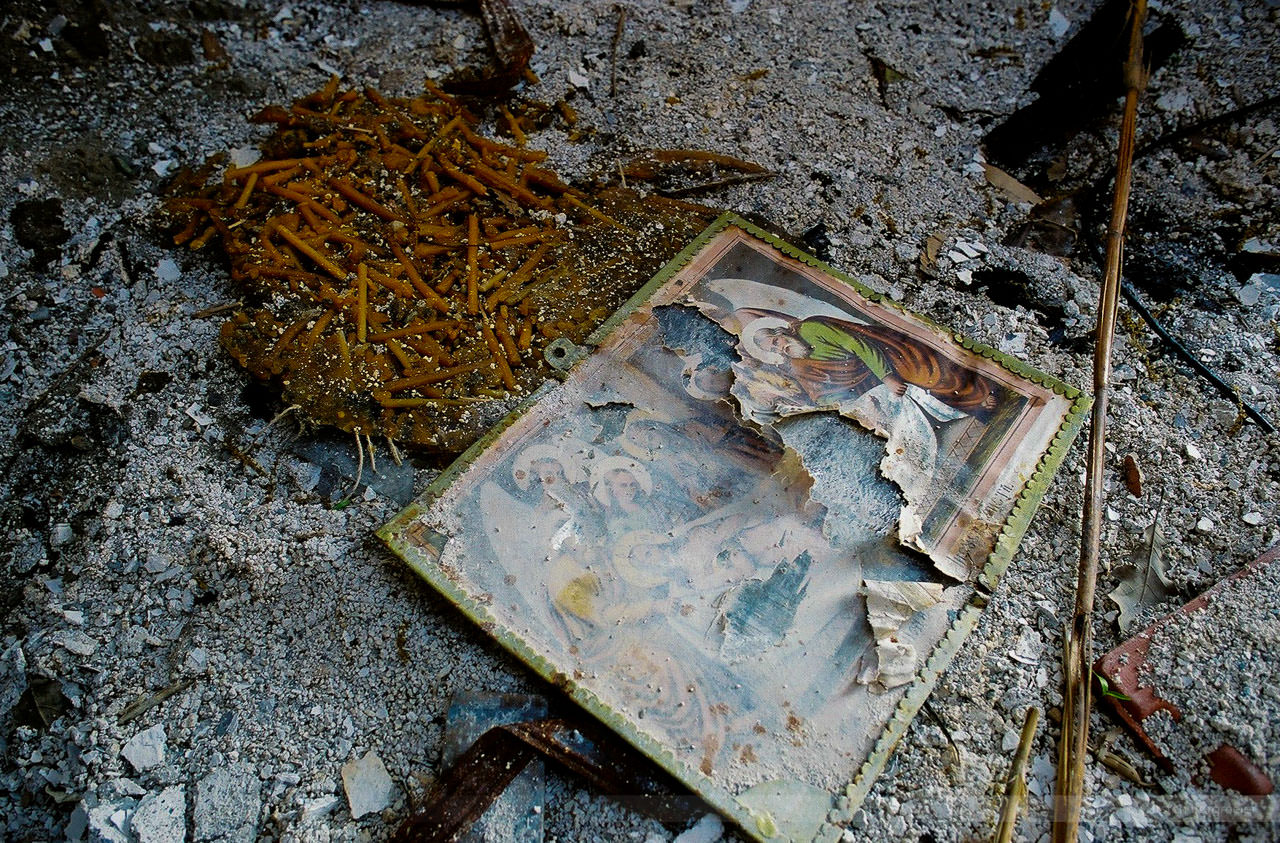 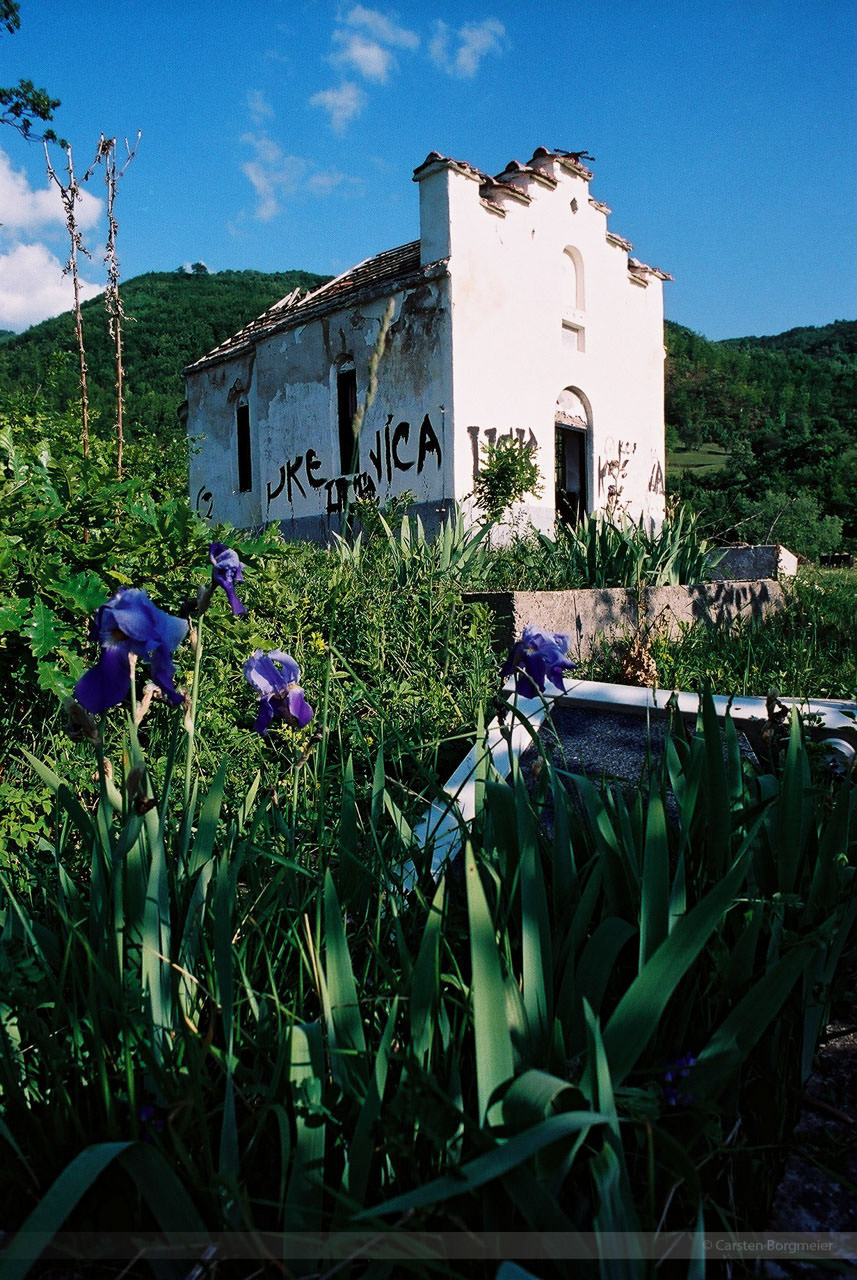 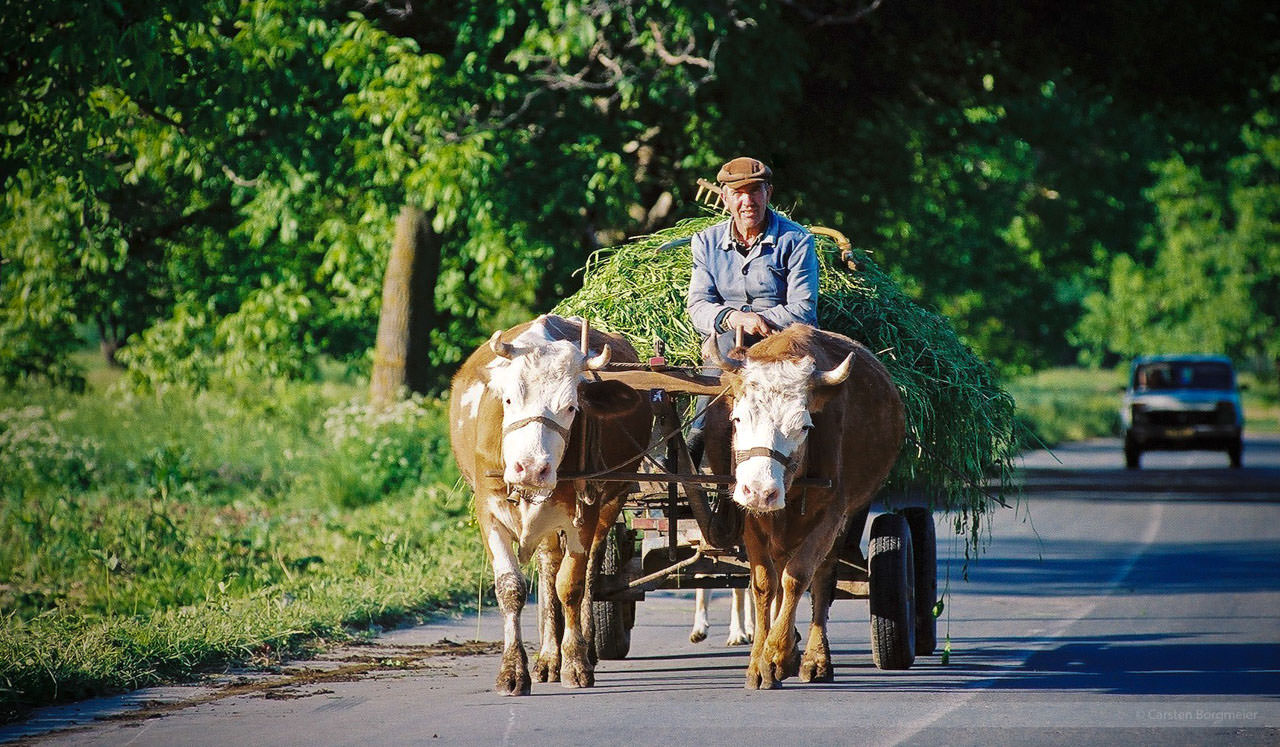 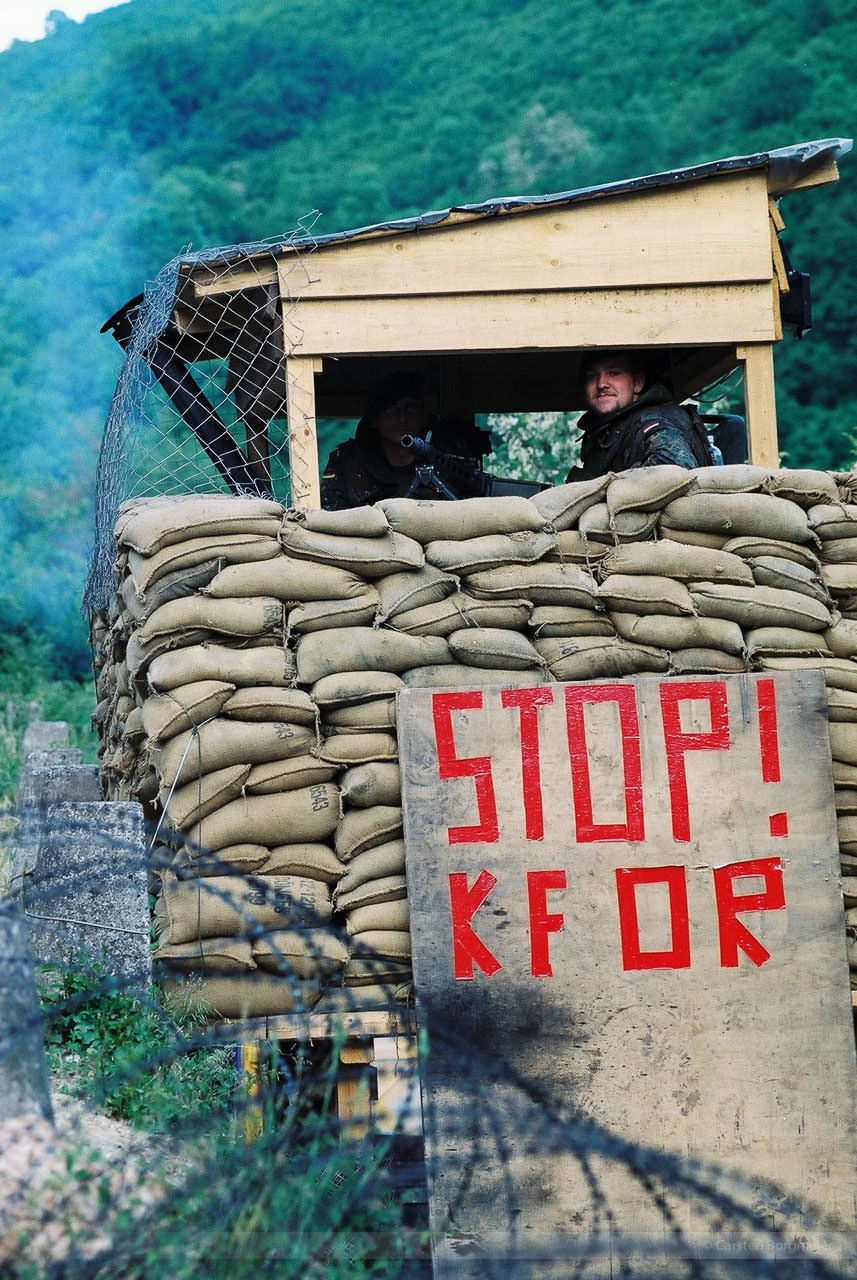 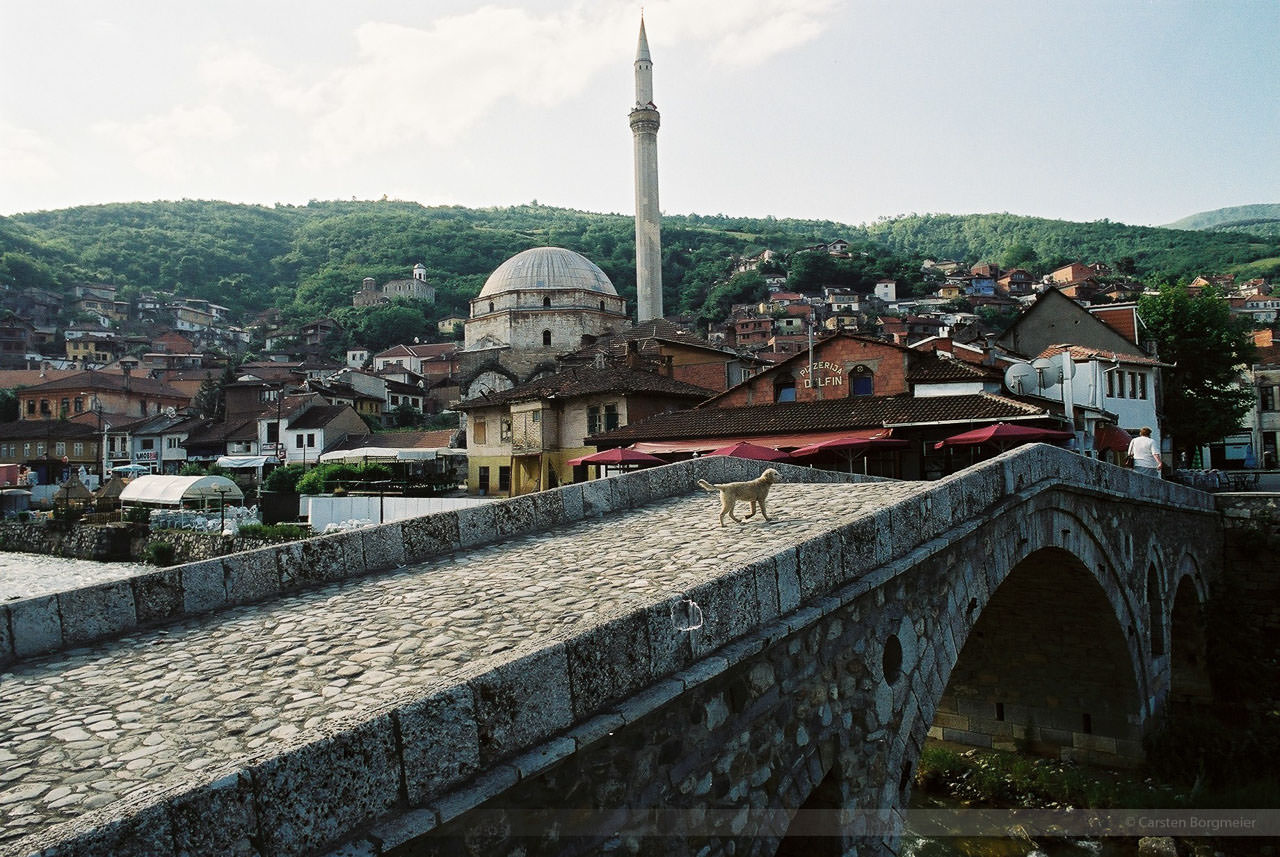 While we were driving in the jeep of the German Armed Forces, people cheered at us and they celebrated that the NATO stopped the Serbian genocide of the Kosovo-Albanians. Even little children came with sparkling eyes to our convoy and shouted “Nato, Nato!” Left and right to the roads, the destructions of the war as well as the new mass graves, of which some would be found years later, were obviously visible. It was part of the evil face of this war that the armed forces took action heavily against women and children. Sometimes even corpses had been booby-trapped.