Bosnia-Herzegovina, an indescribable beautiful and wild country: Huge forests, cliffy mountains, rapid rivers, movingly impressive Karst panoramas – pristine nature wherever you look. In the middle of these landscapes one can find cities like Mostar, Tuzla, Banja Luka or Sarajevo with a history that is several thousand years old. It is a history that is coined by the constant struggle between Occident and Orient over the authority in the Balkans. Serbs, Ottomans, Croats, Bosniaks – They all fought each other in the past centuries in deadly conflicts and this is unfortunately the shady side of this wonderful country. Read more 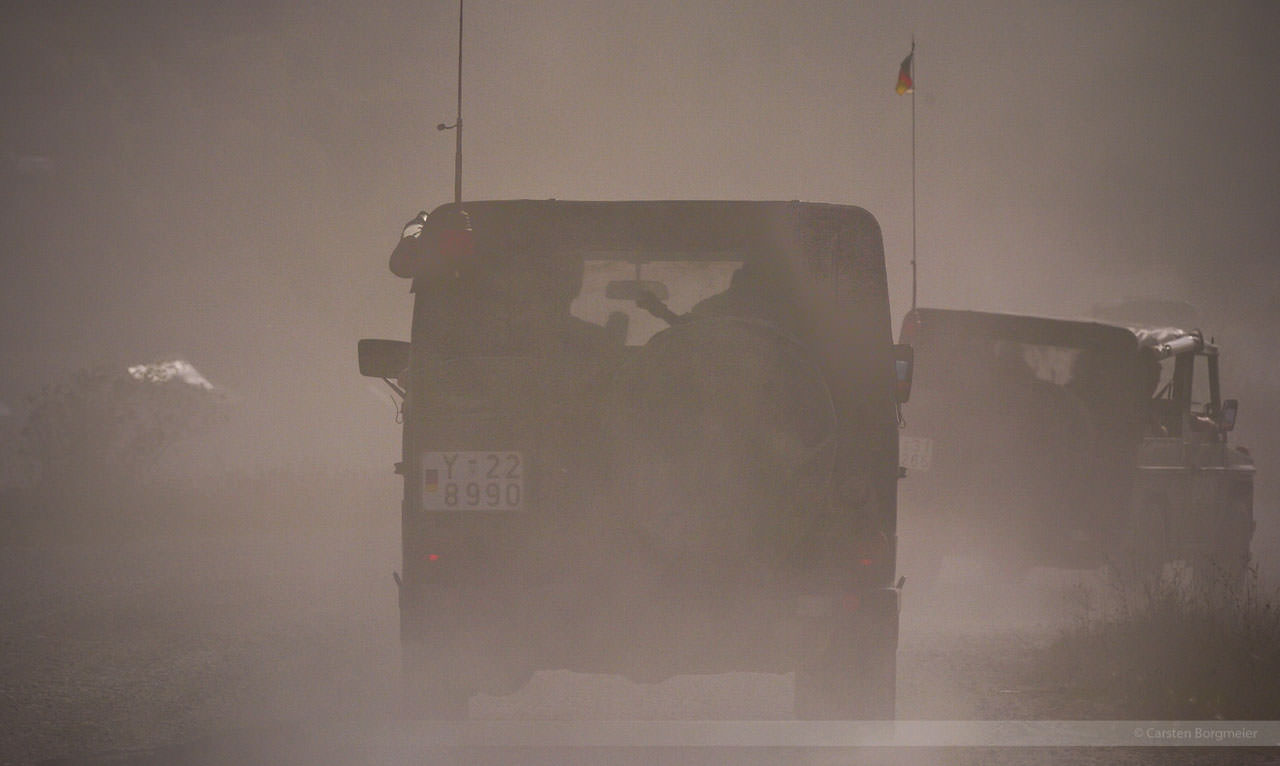 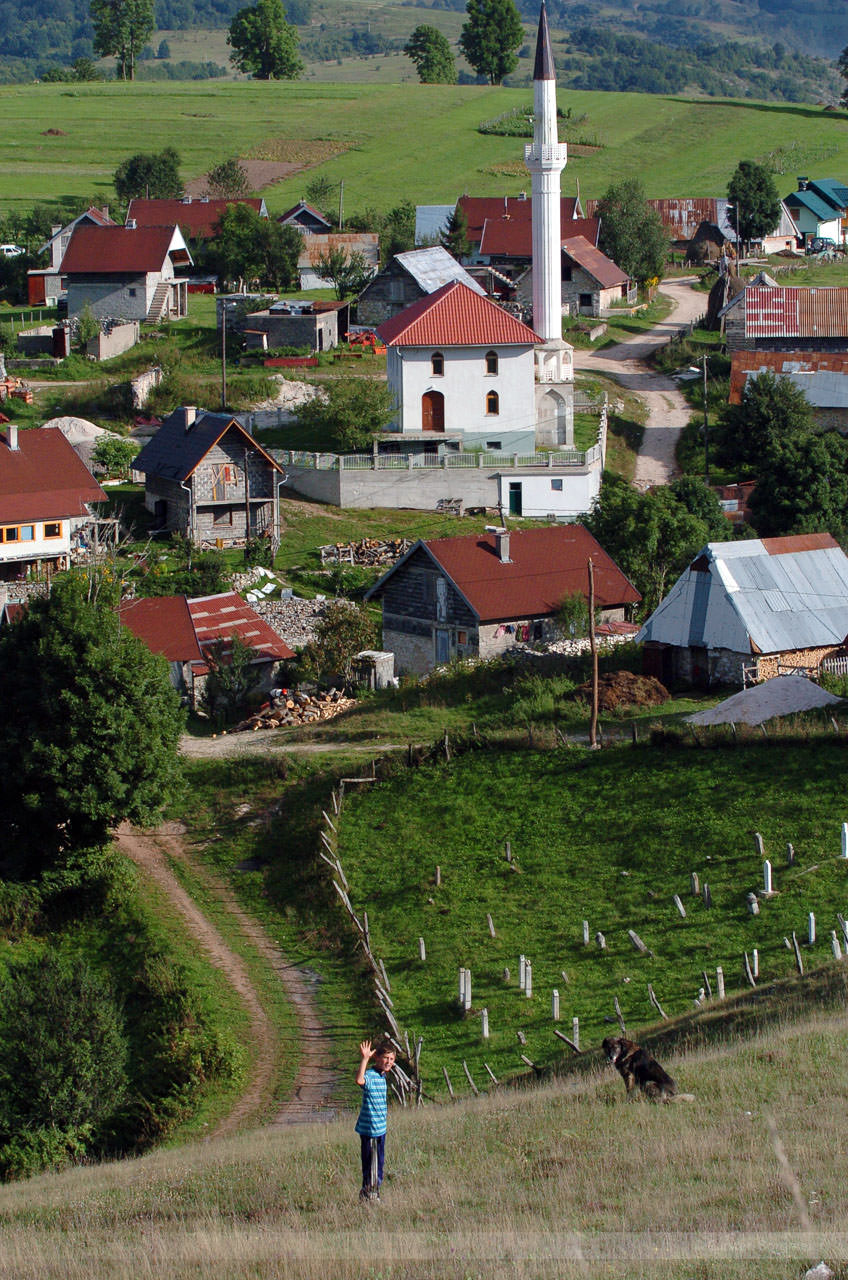 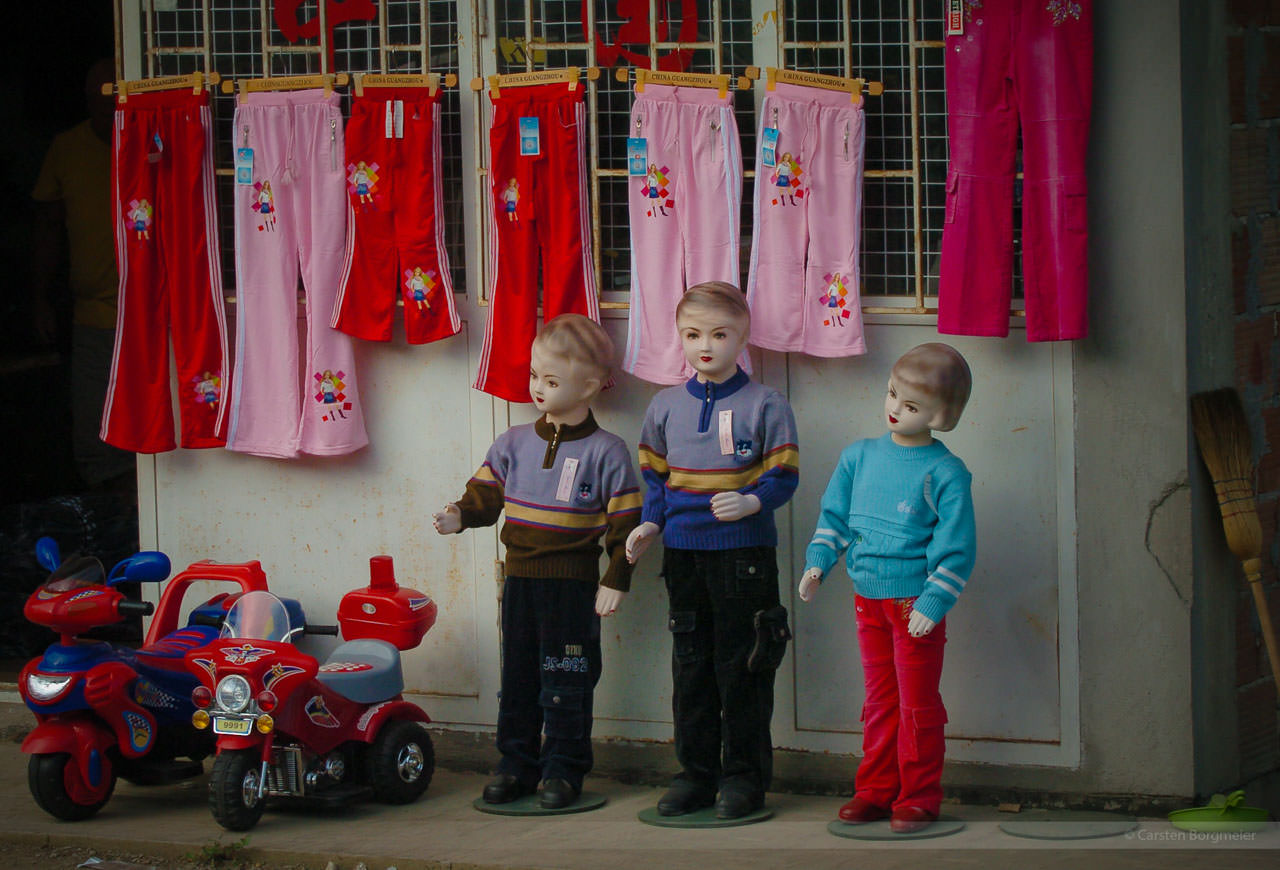 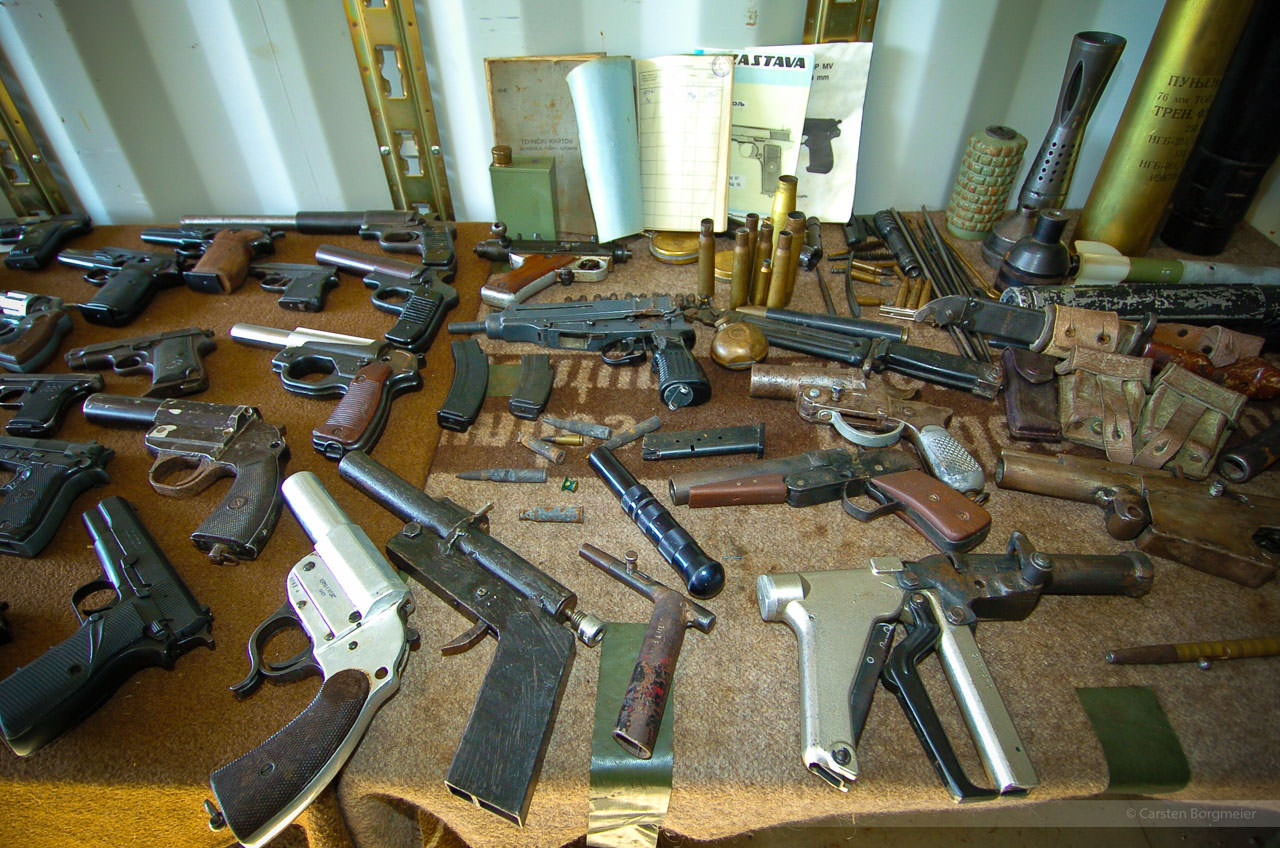 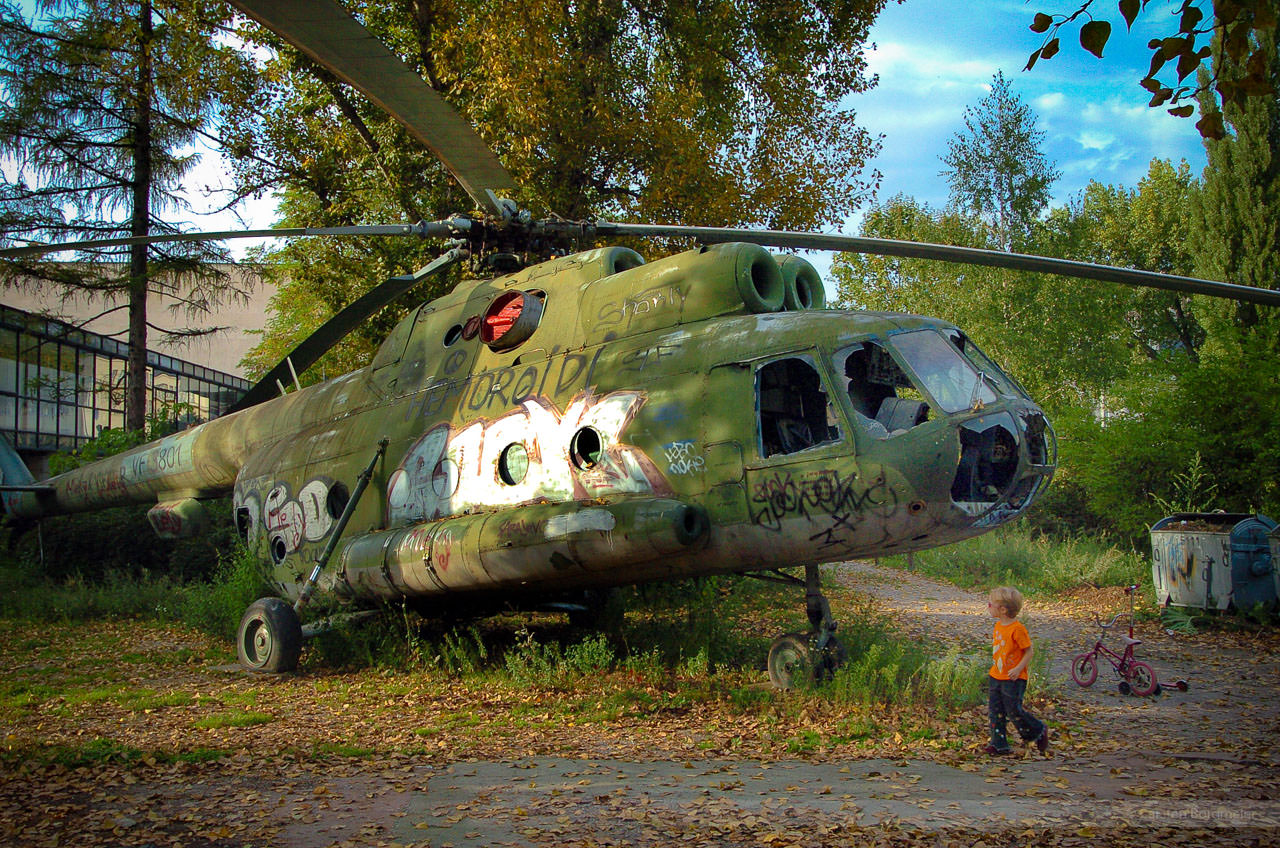 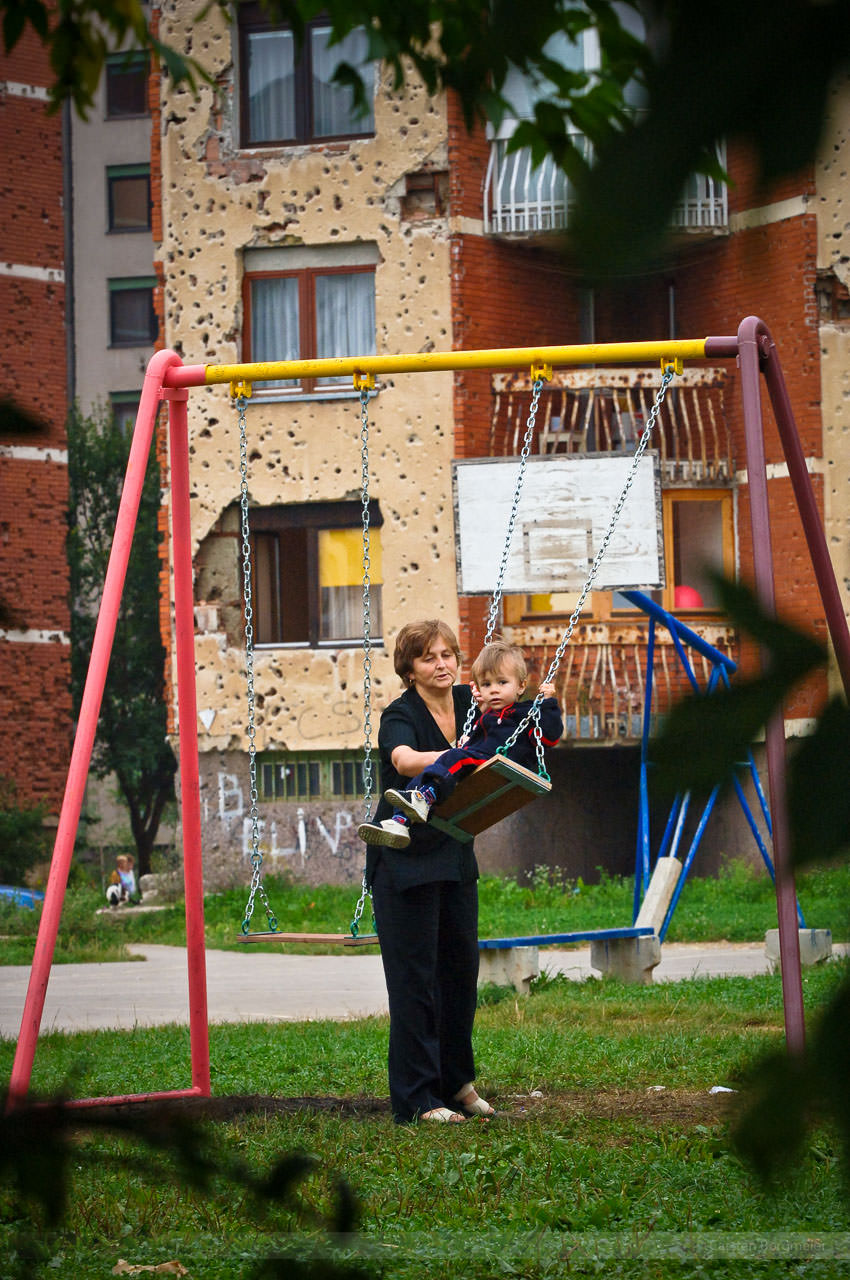 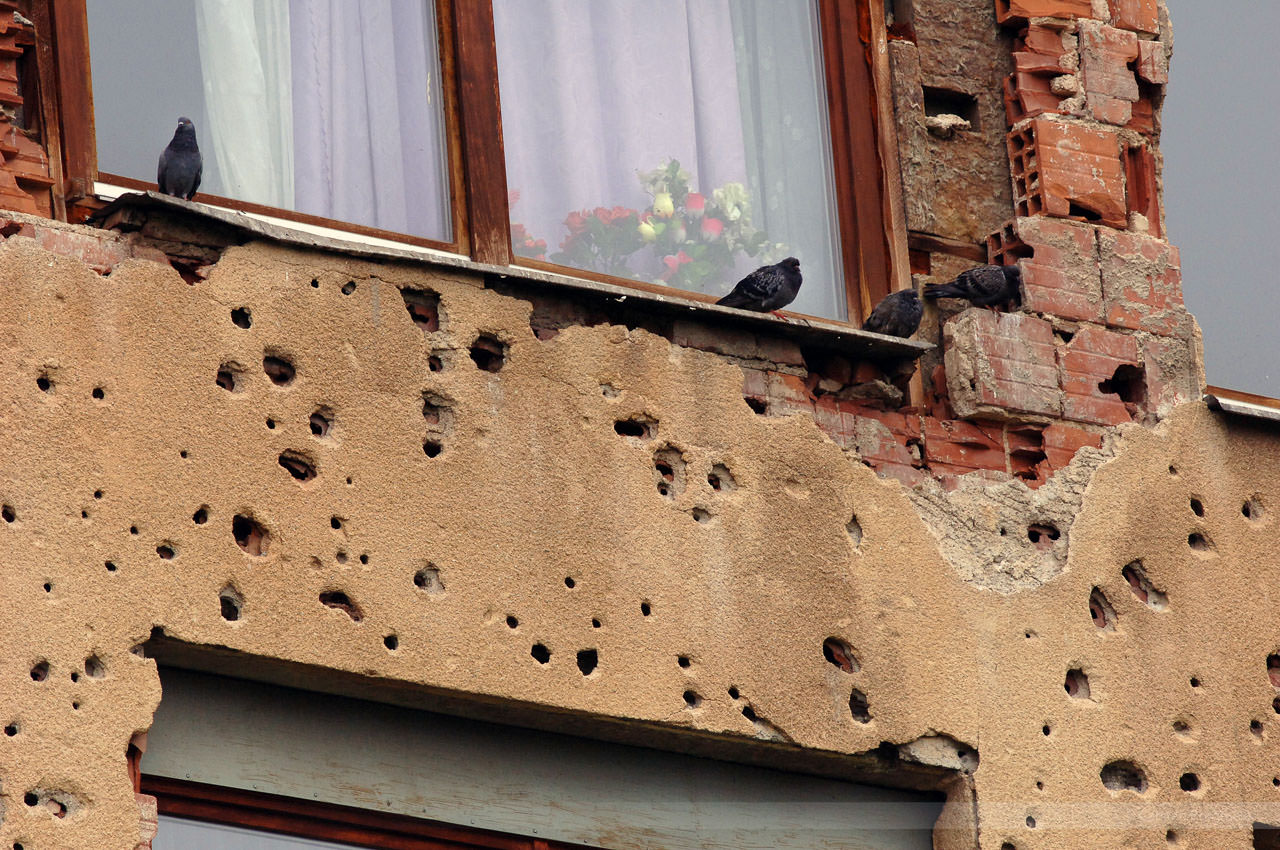 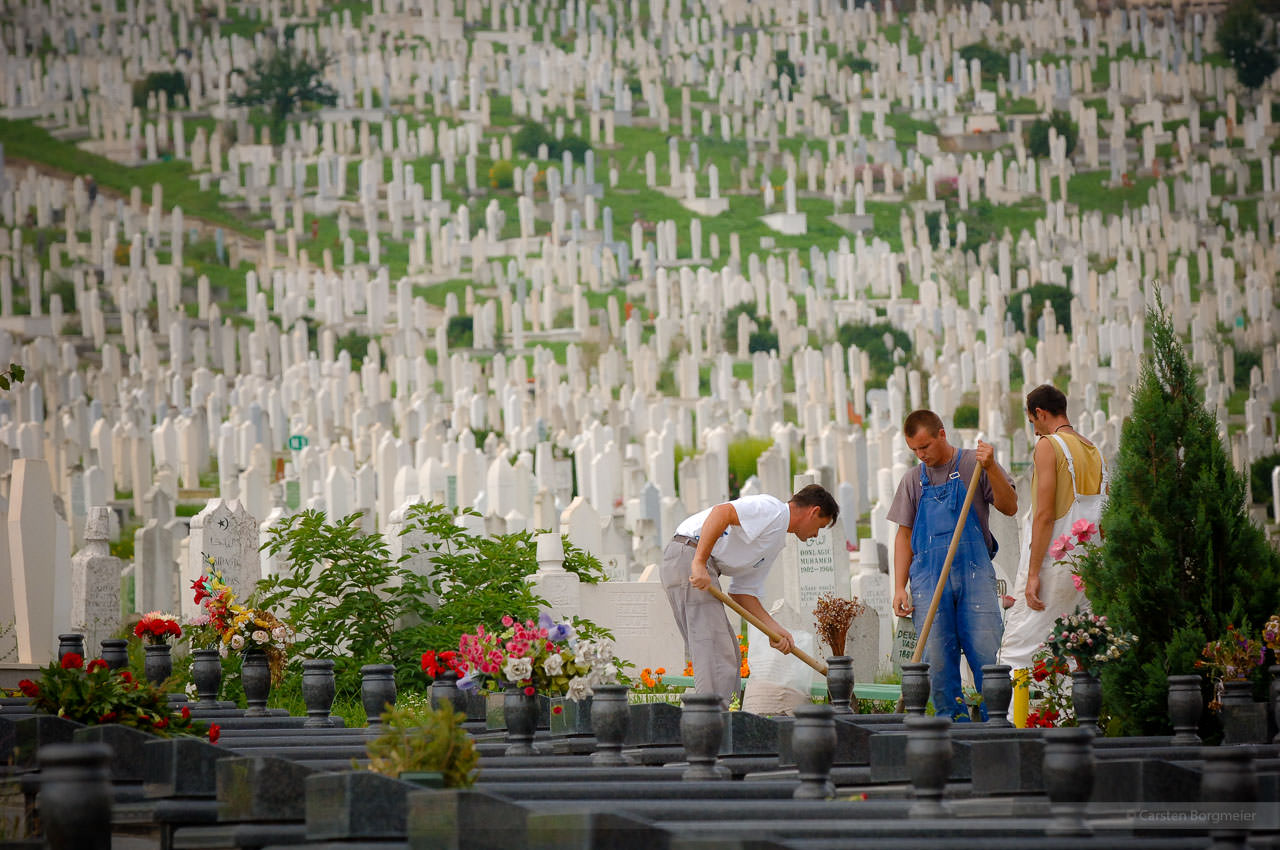 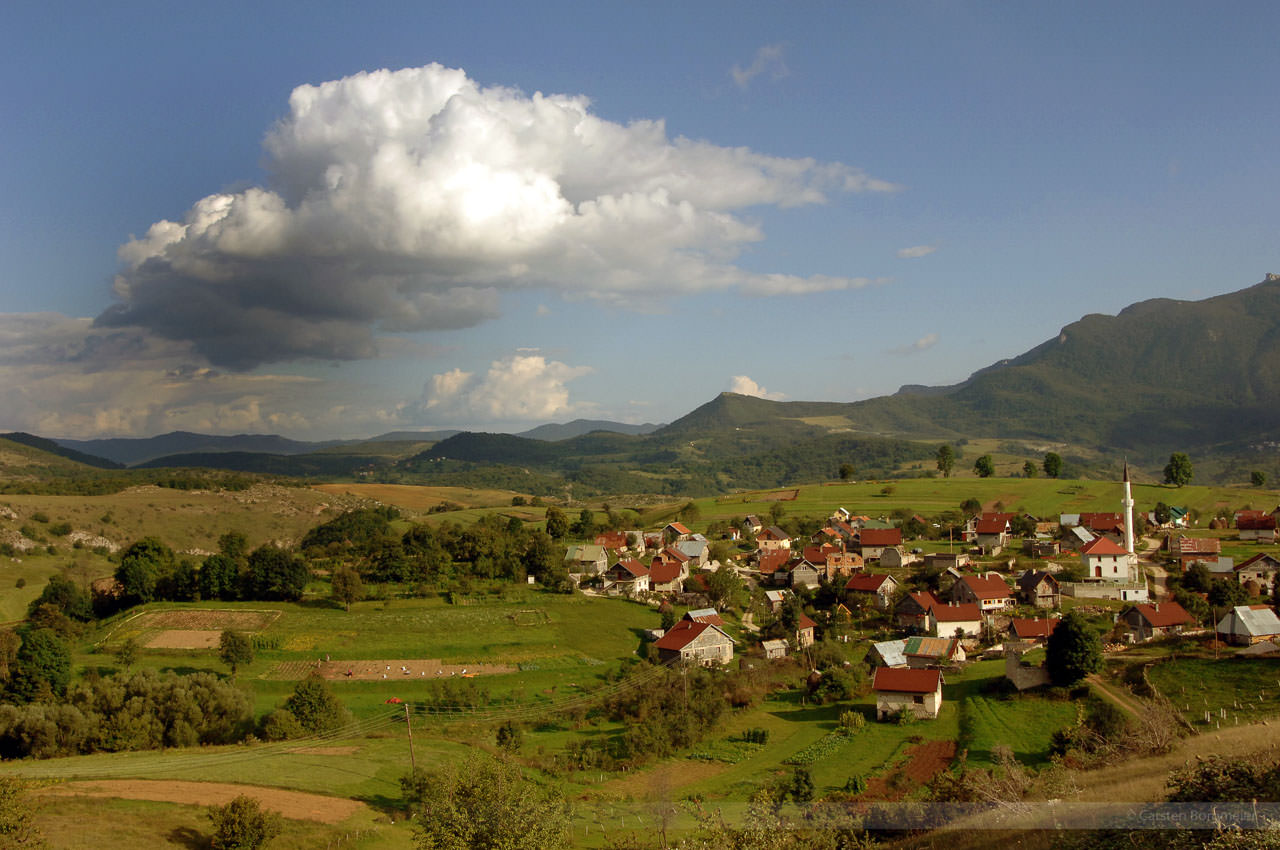 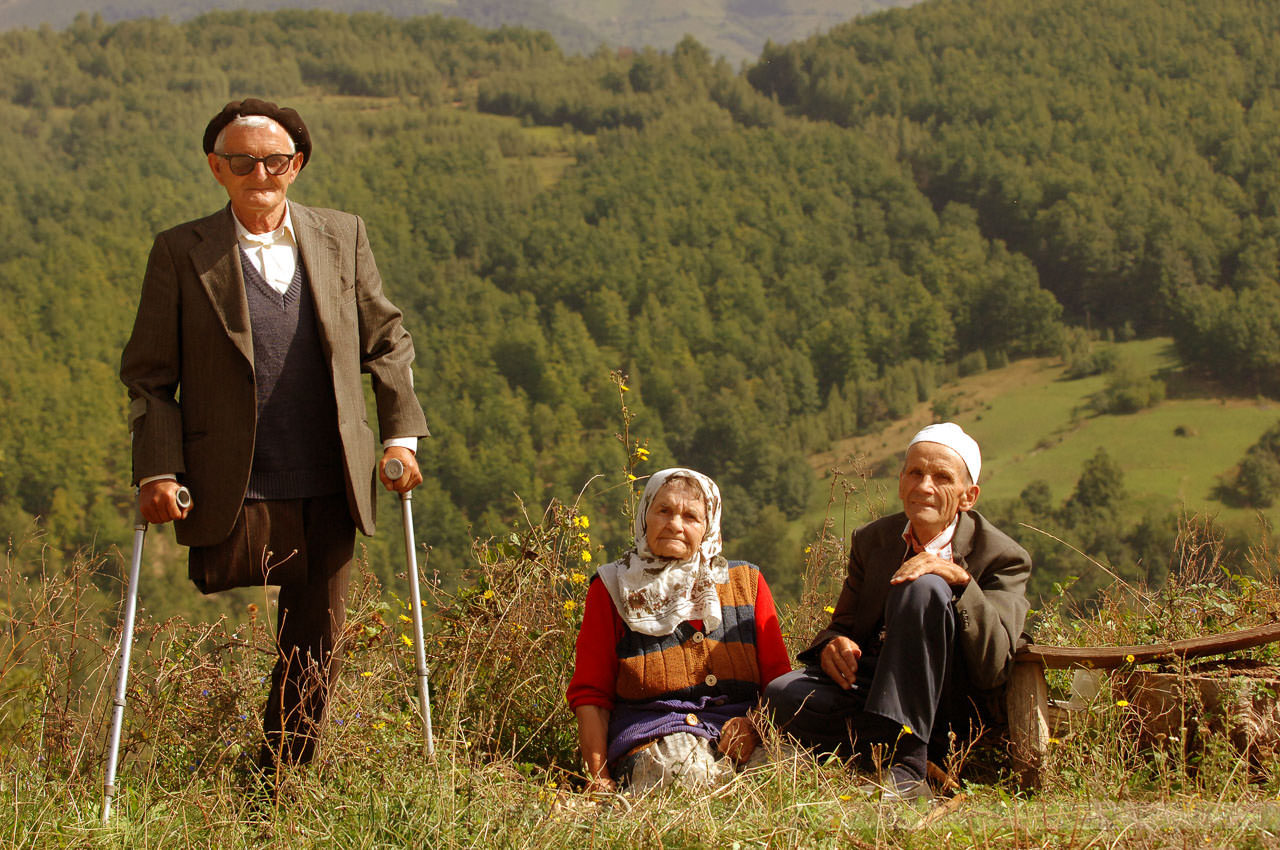 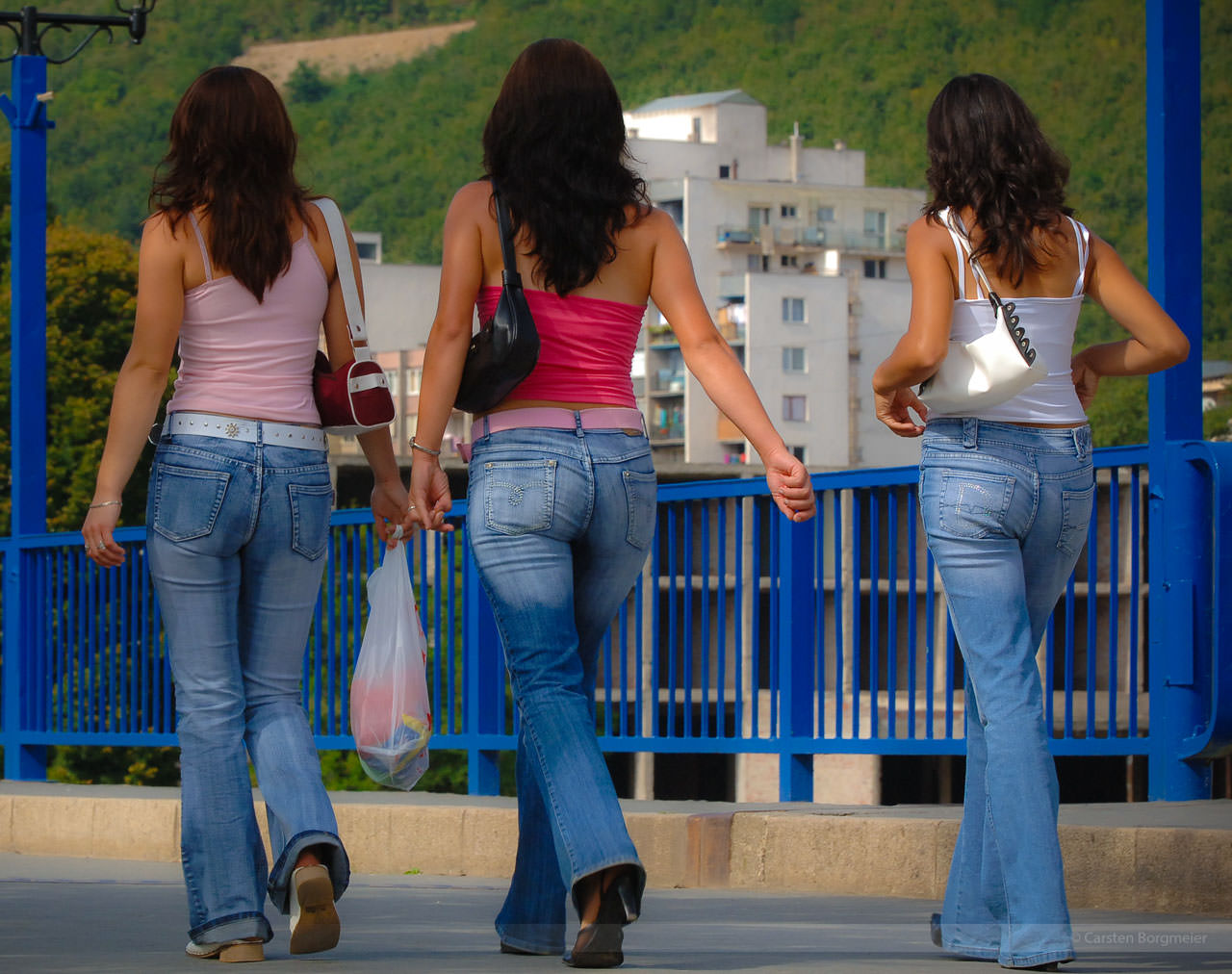 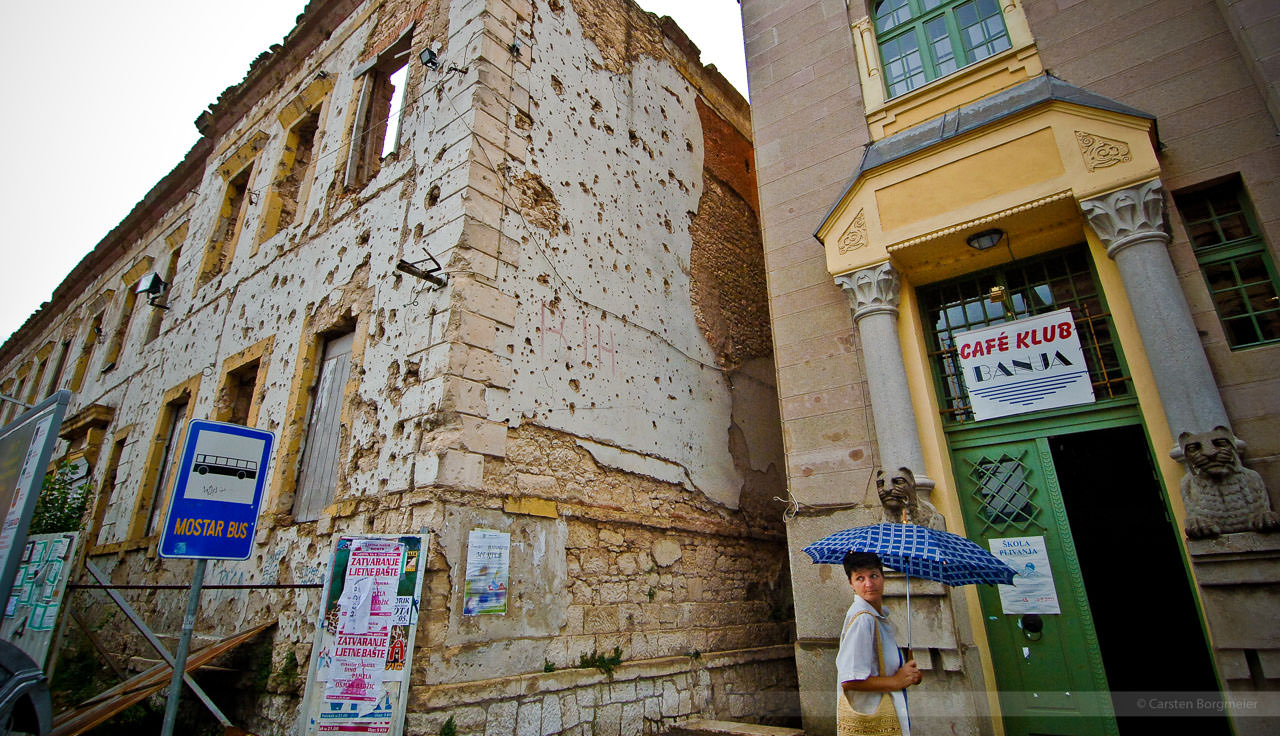 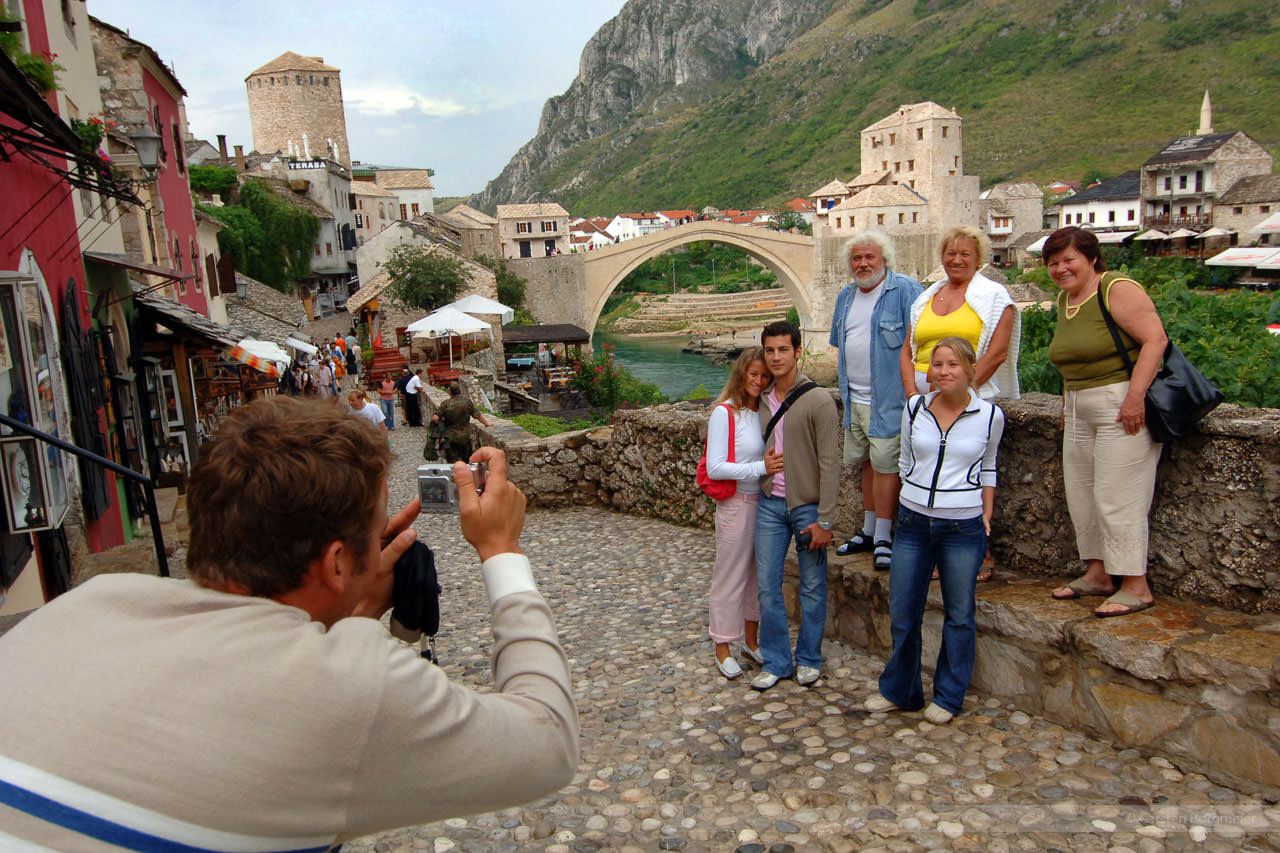 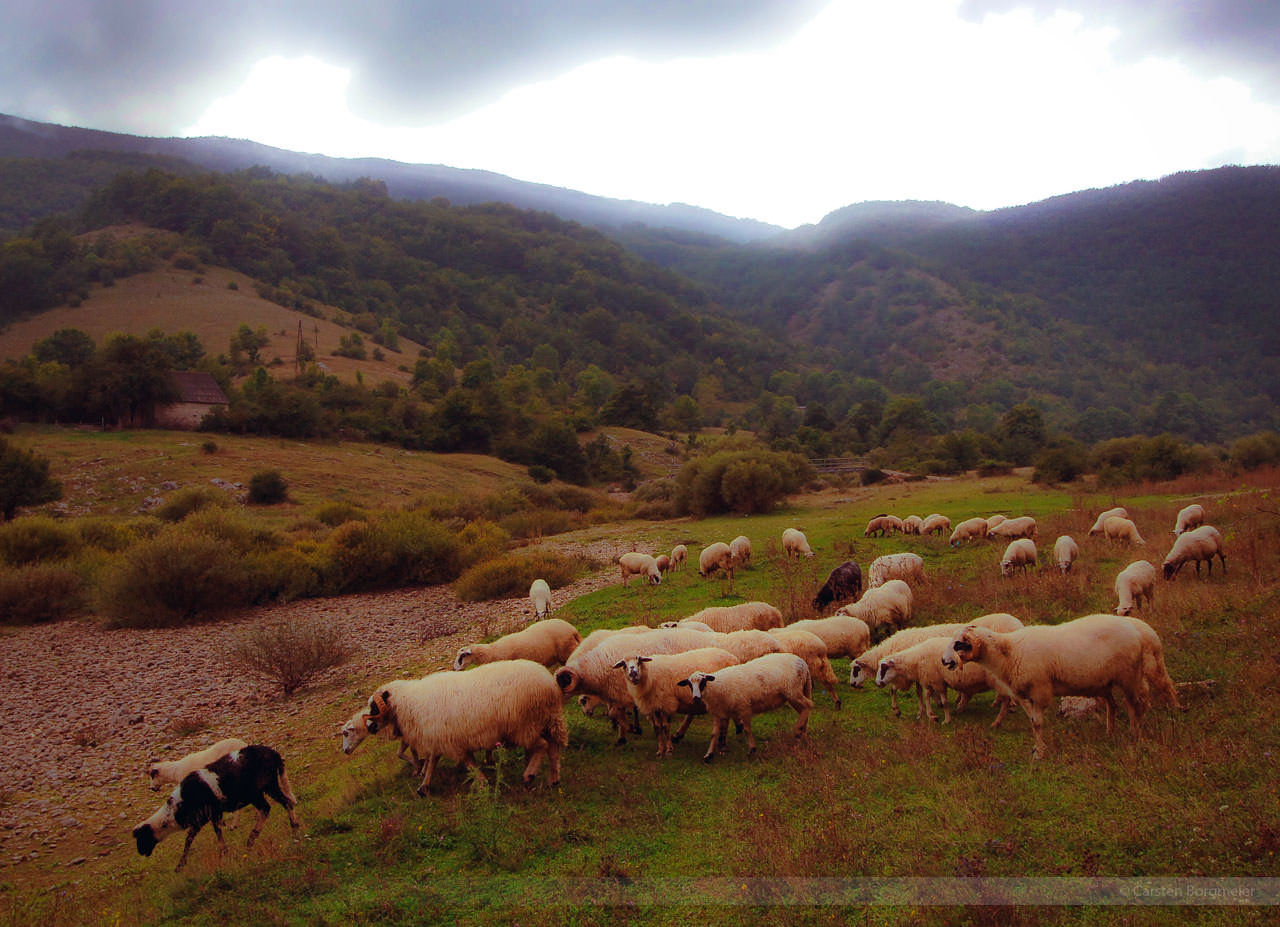 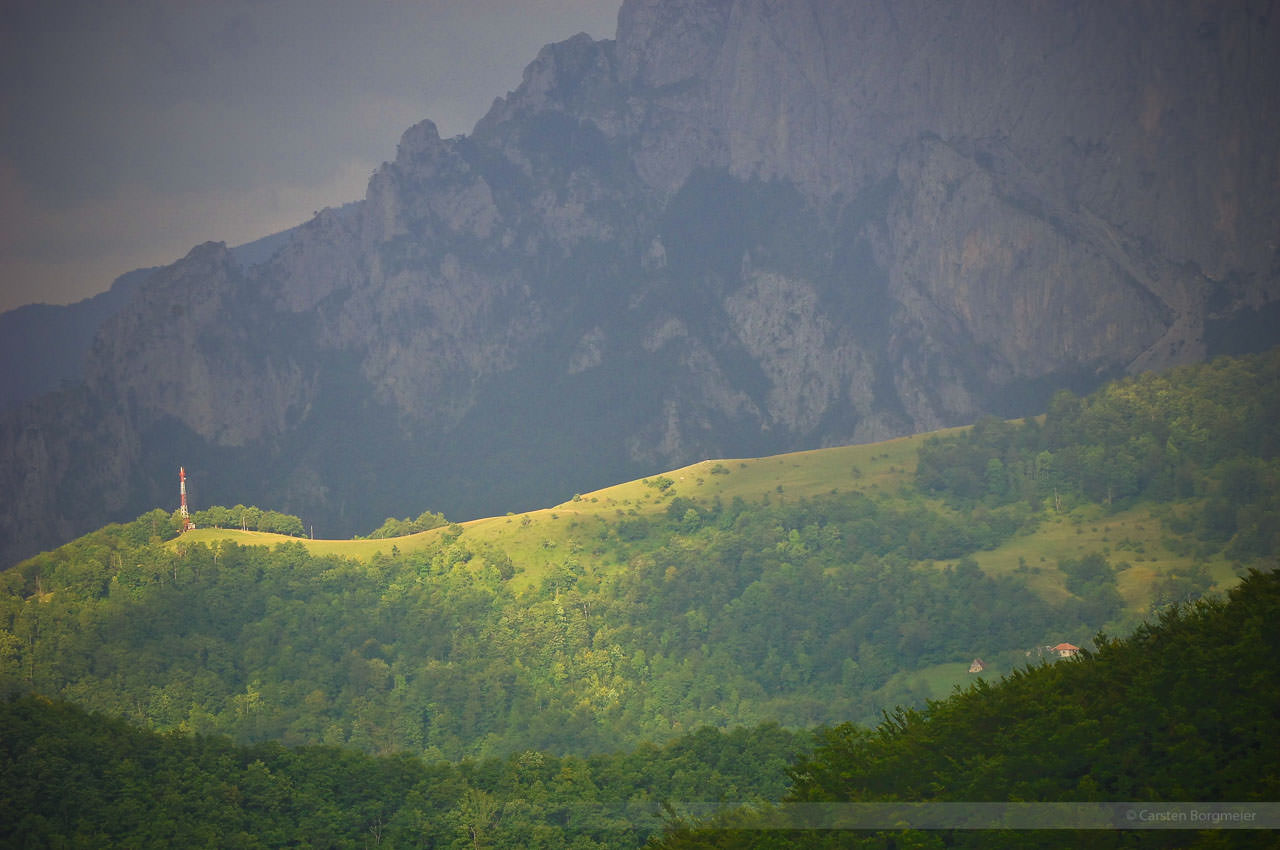 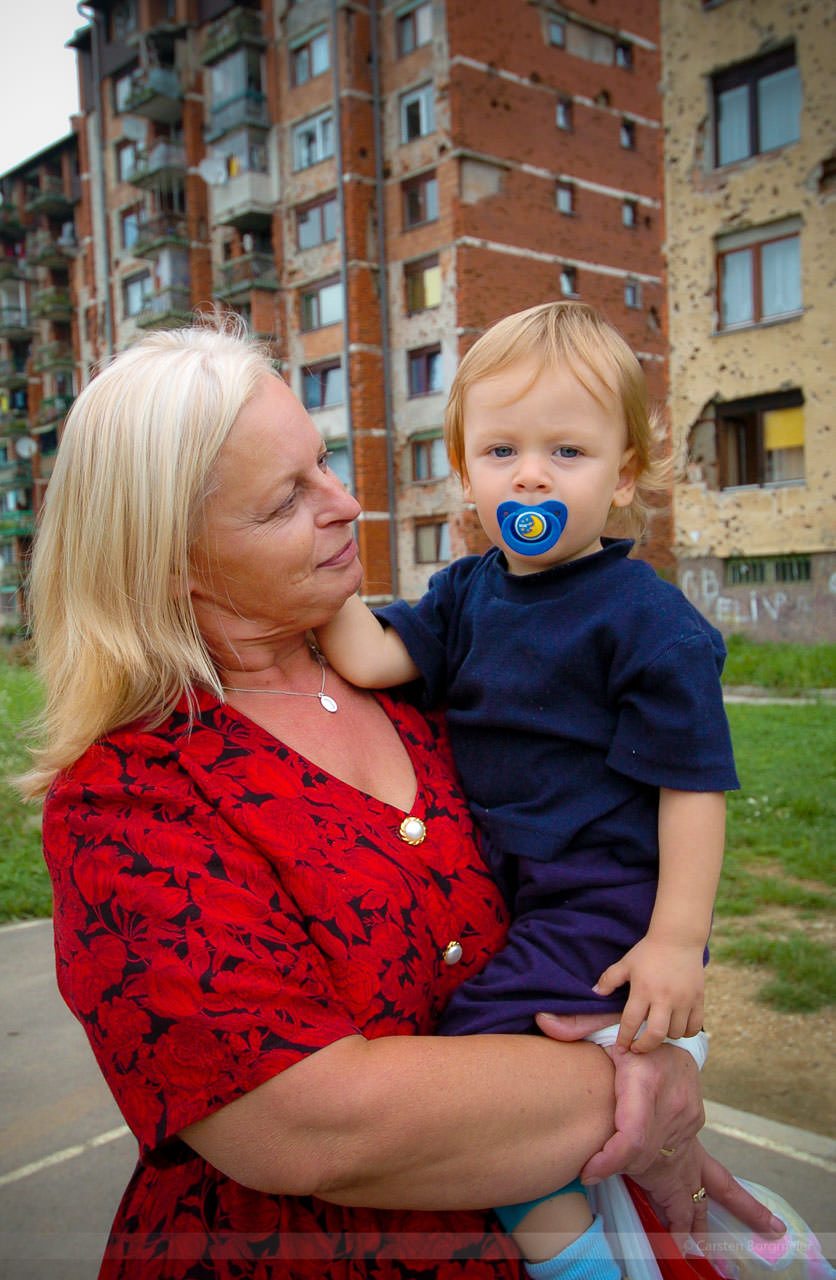 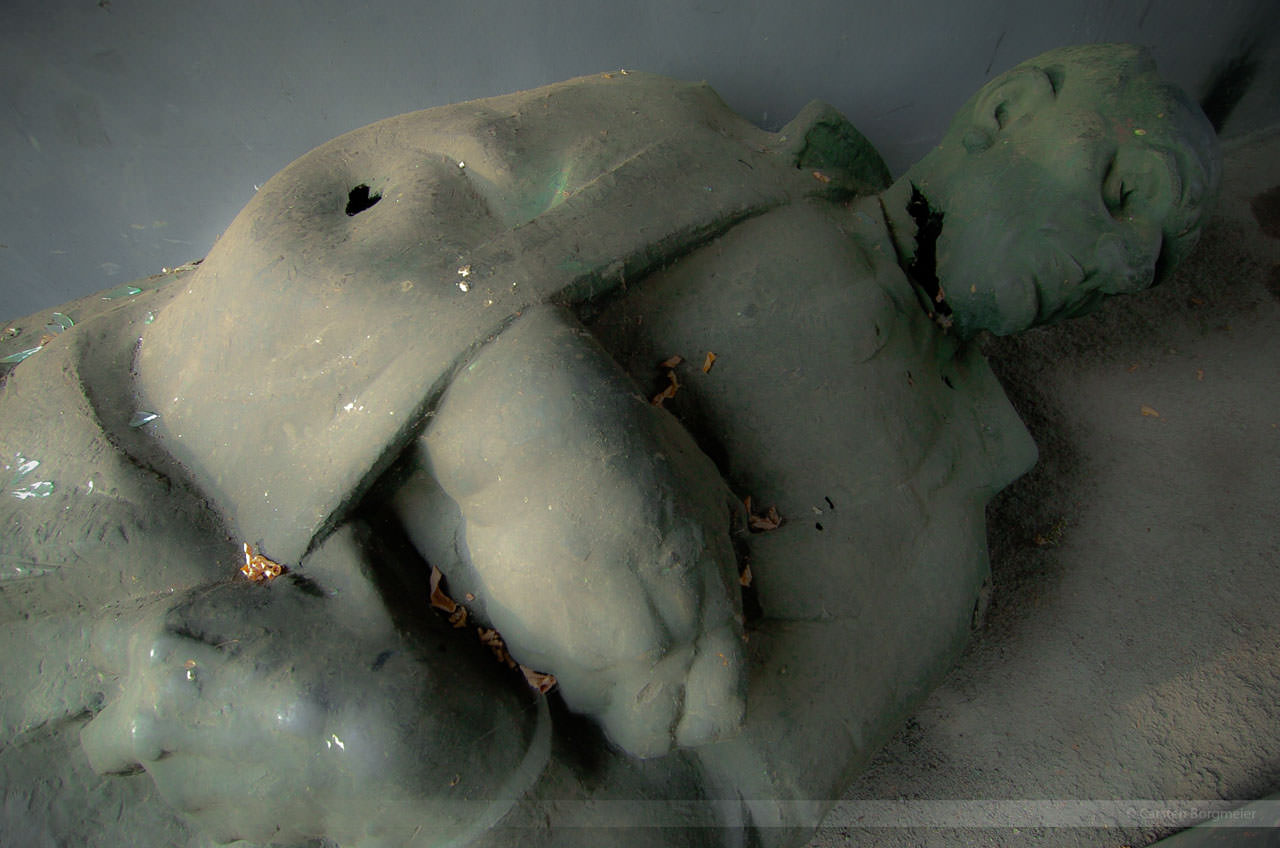 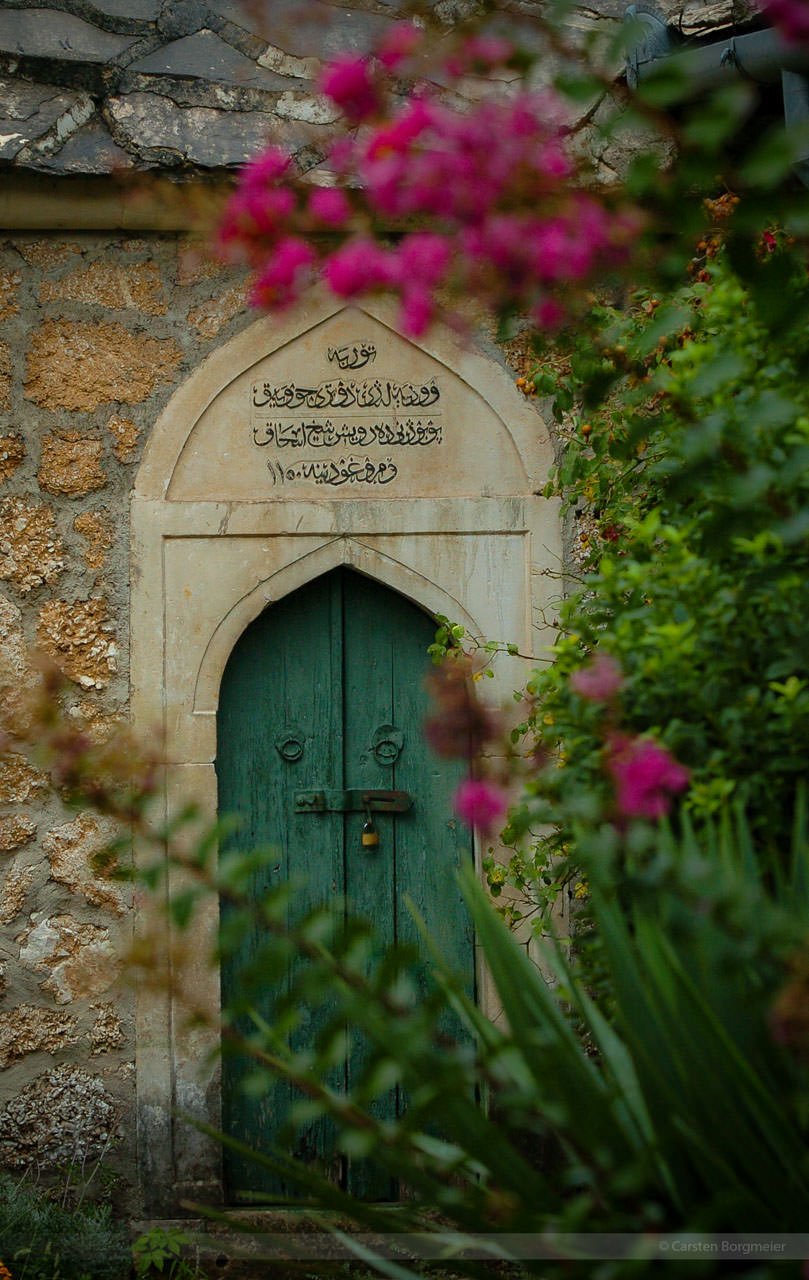 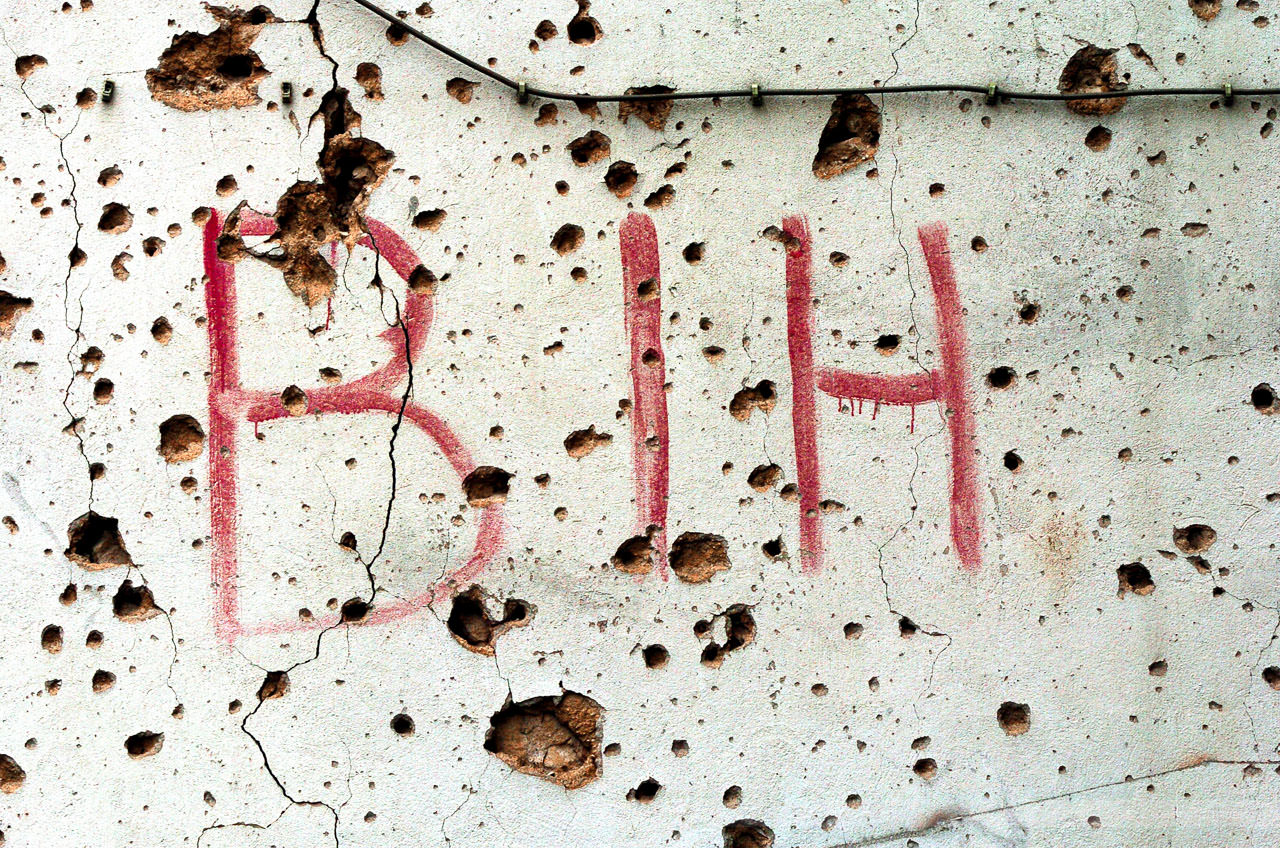 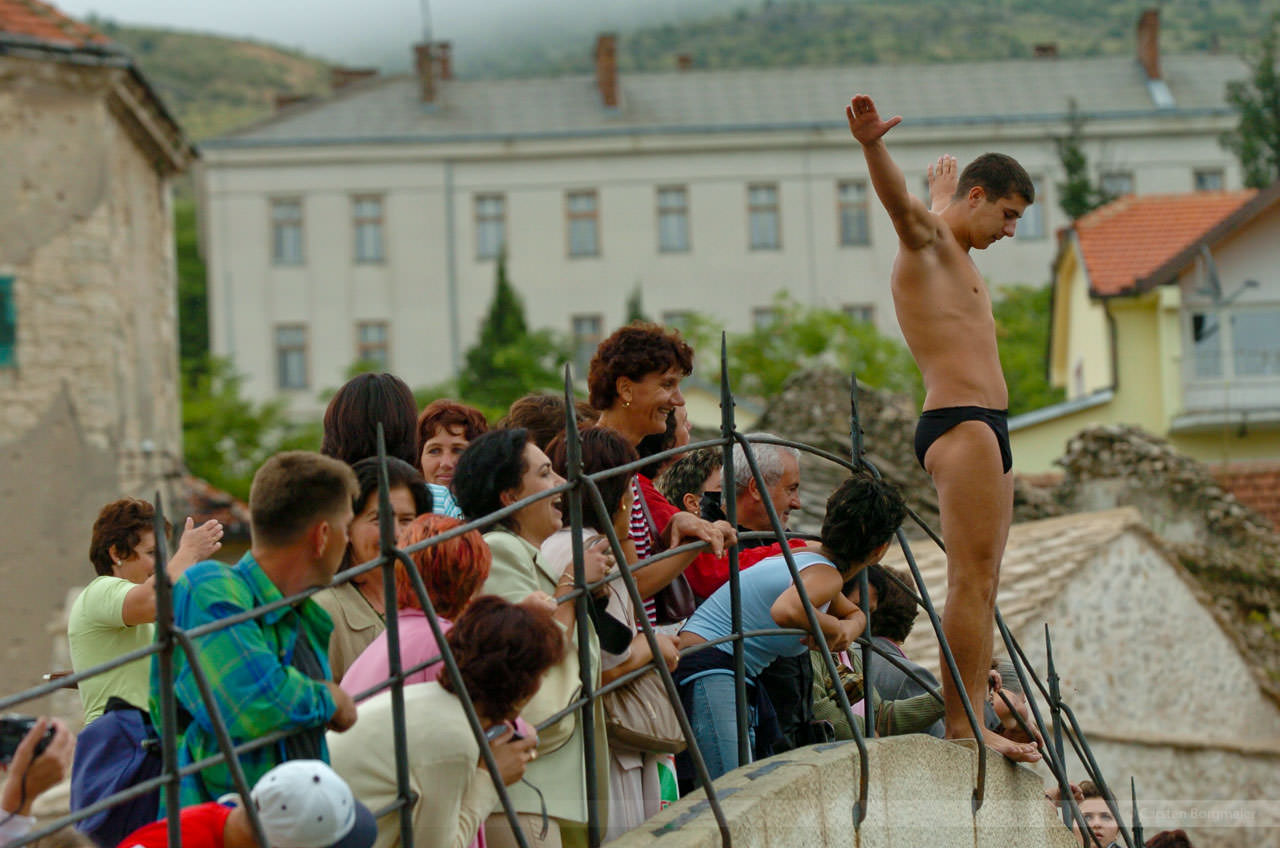 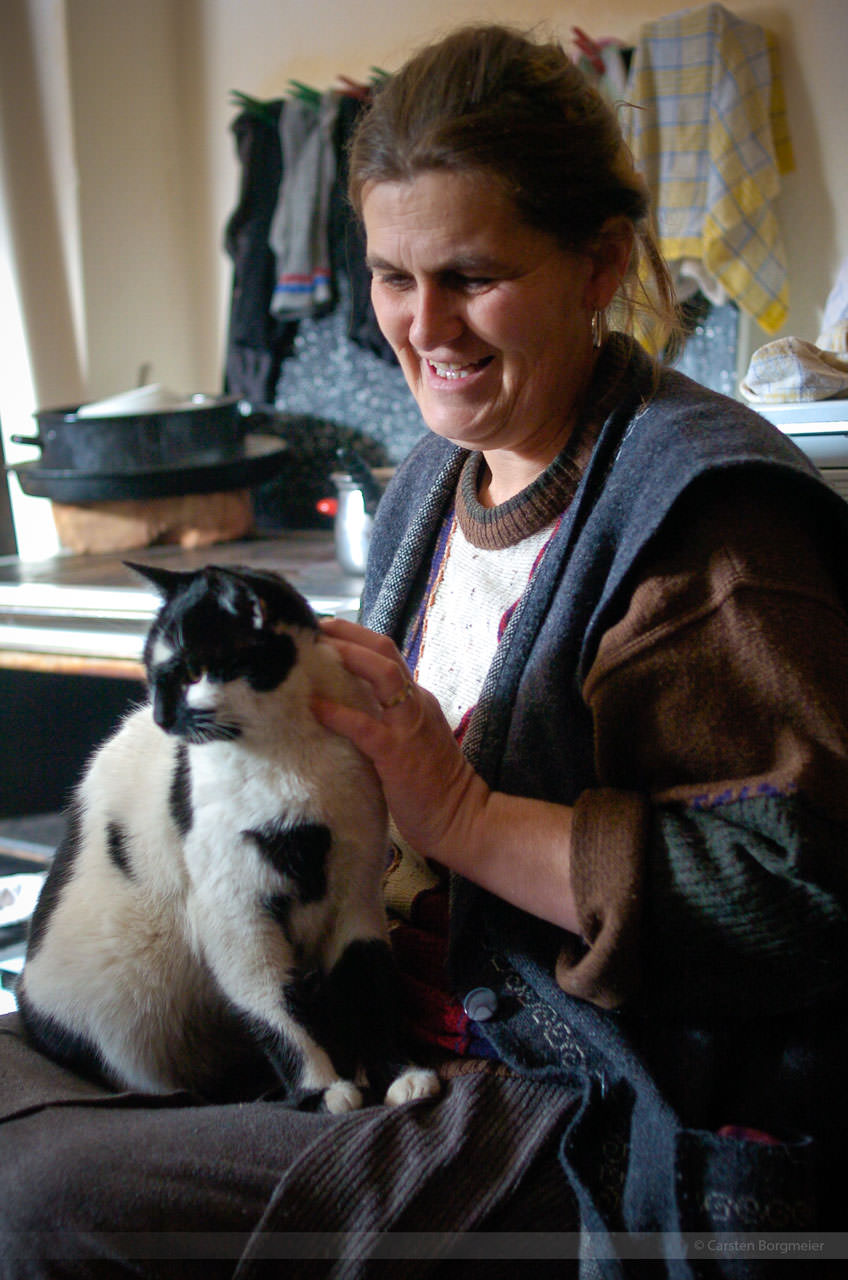 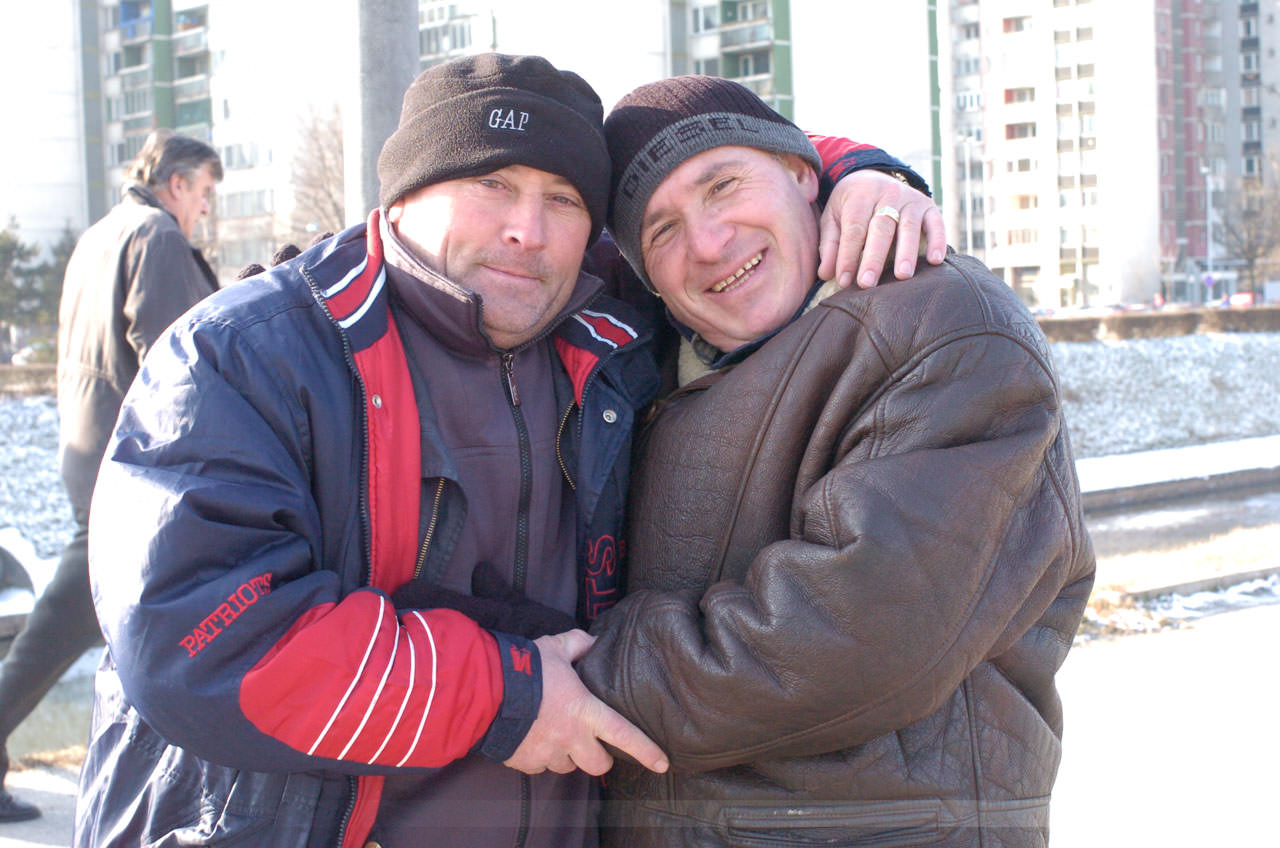 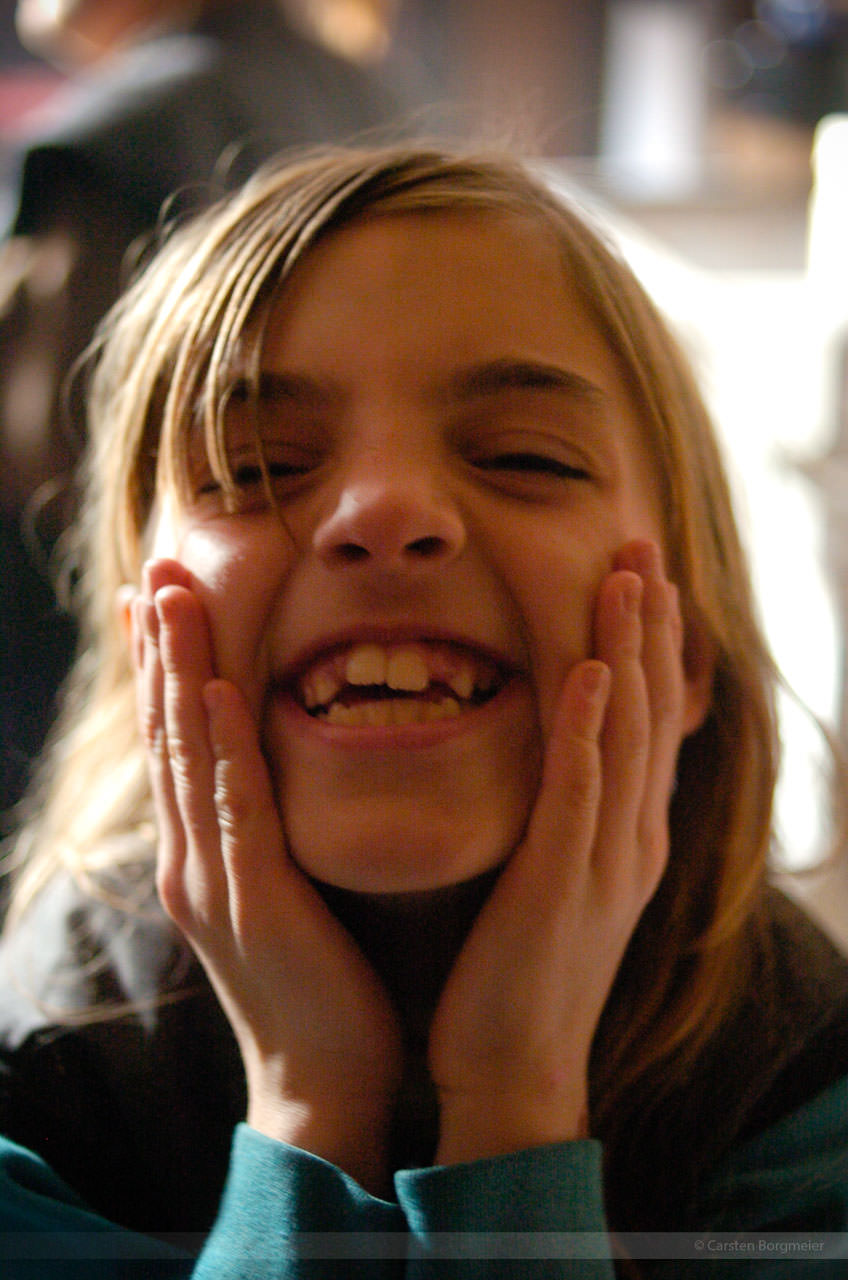 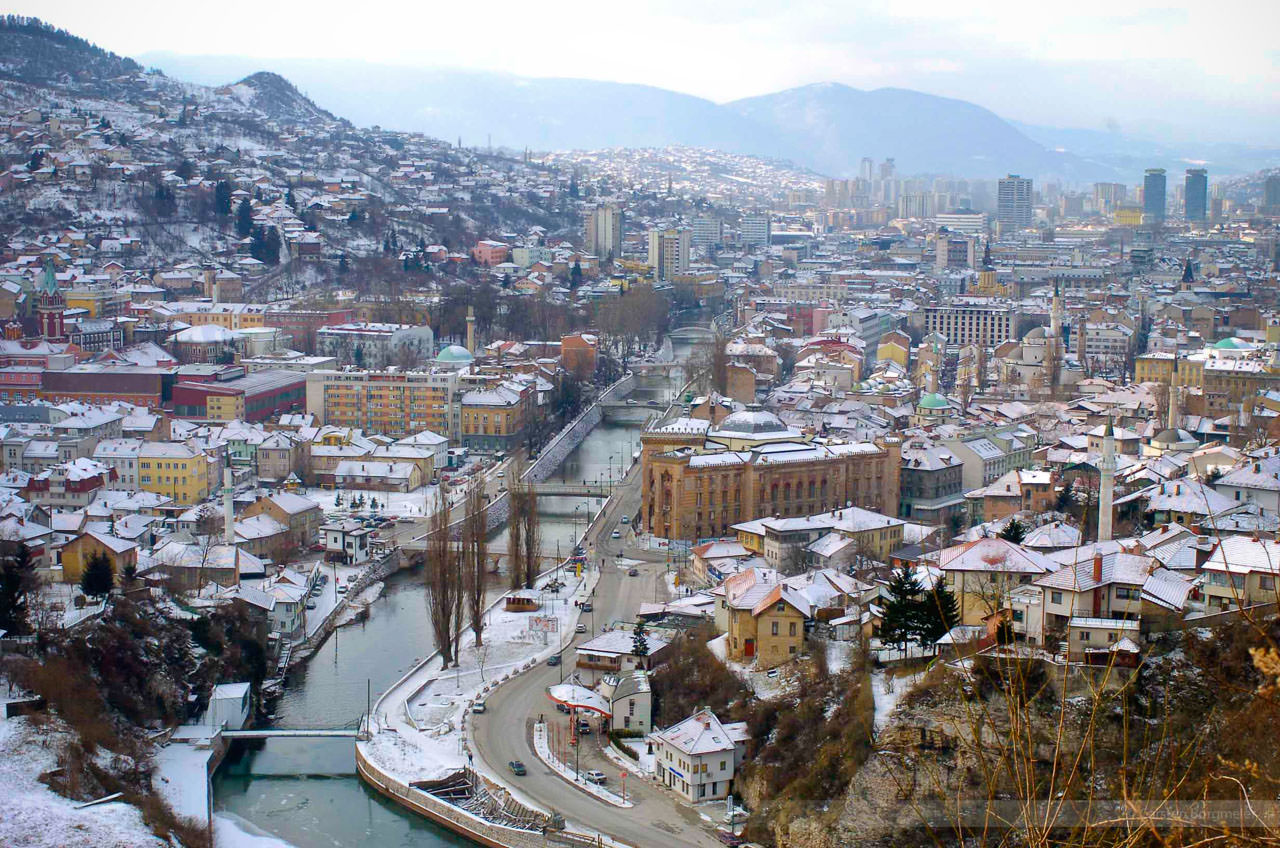 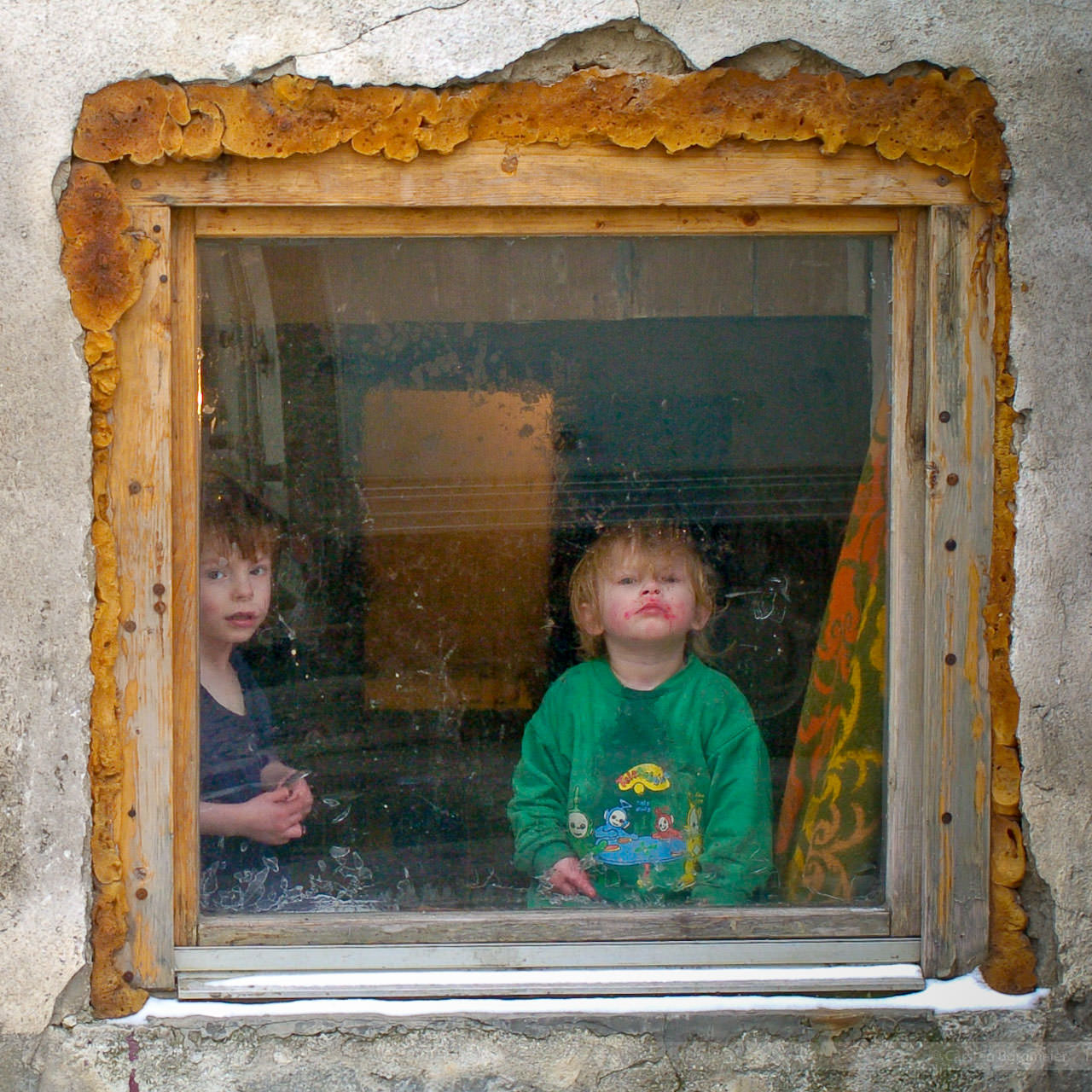 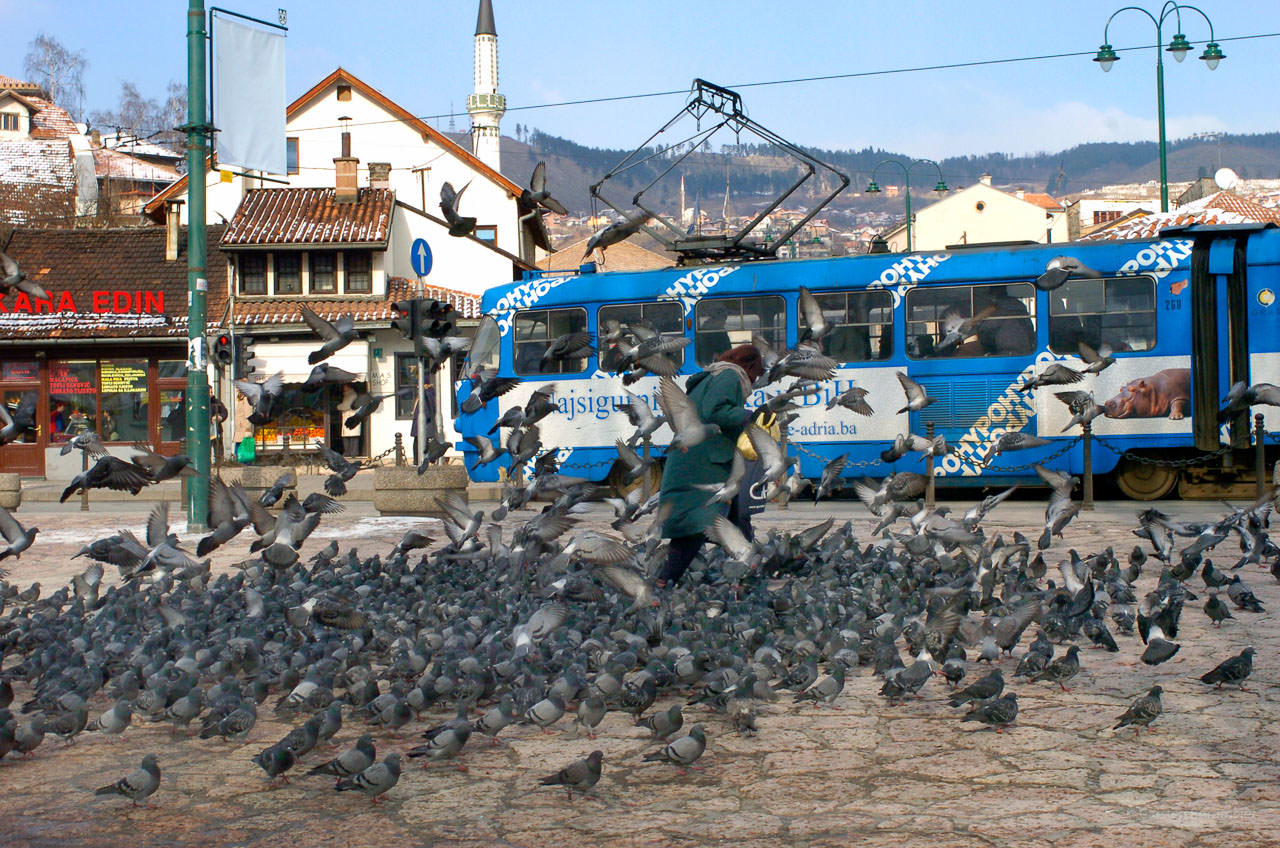 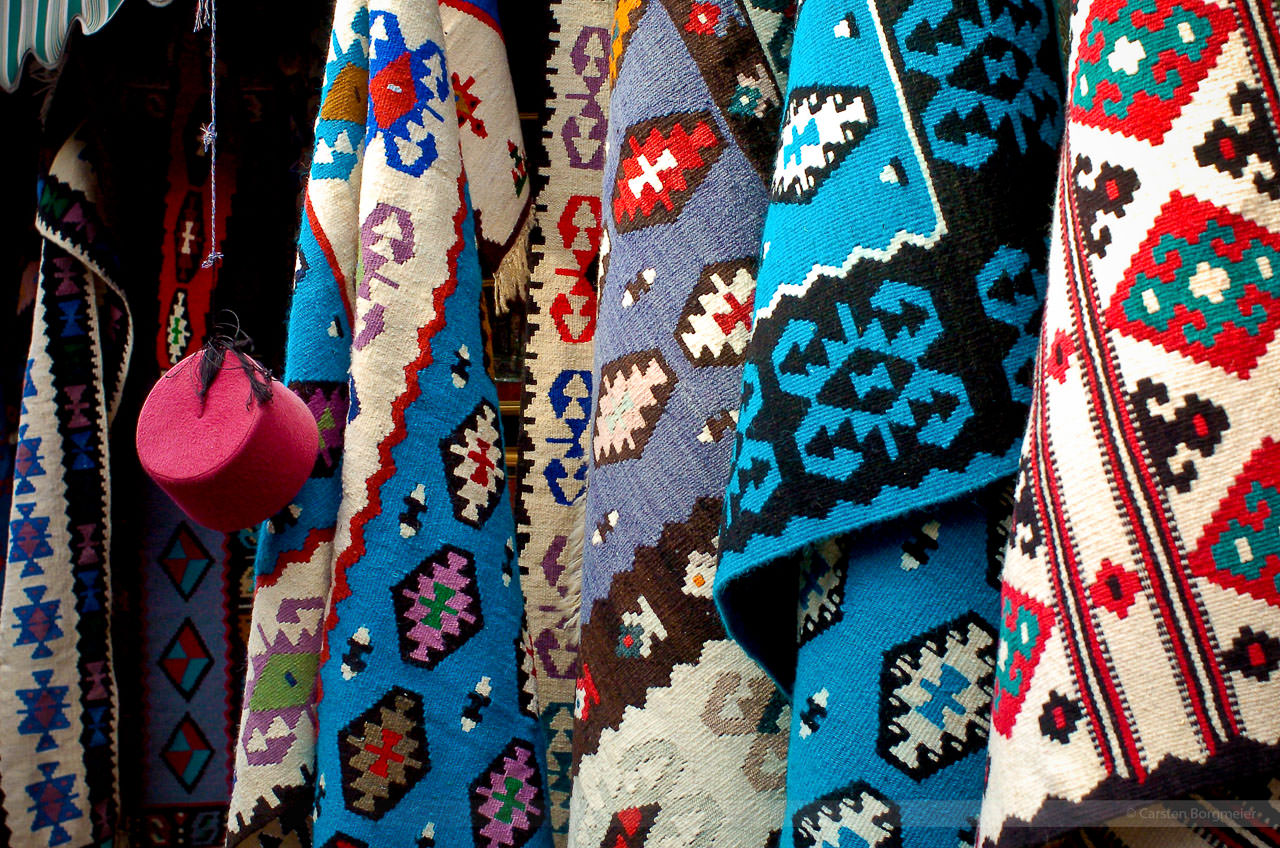 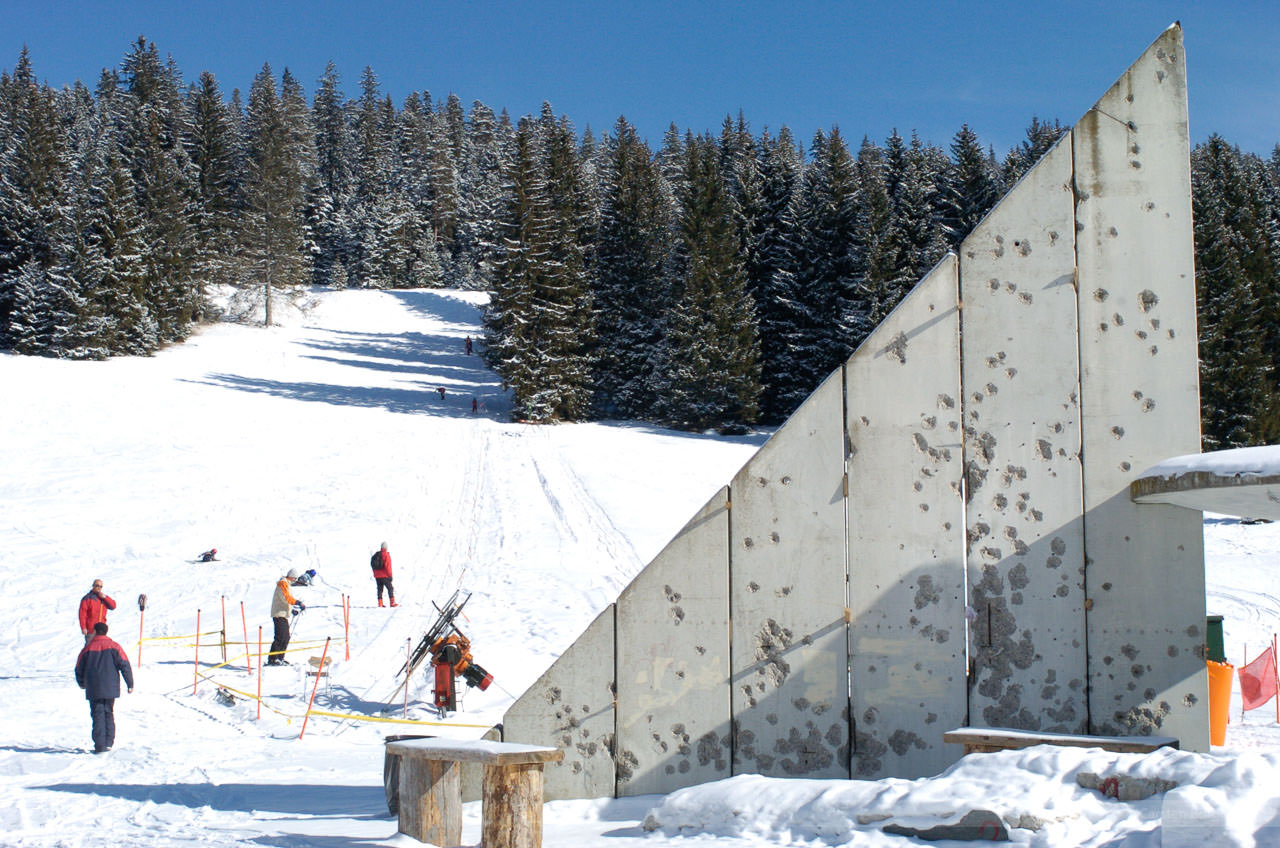 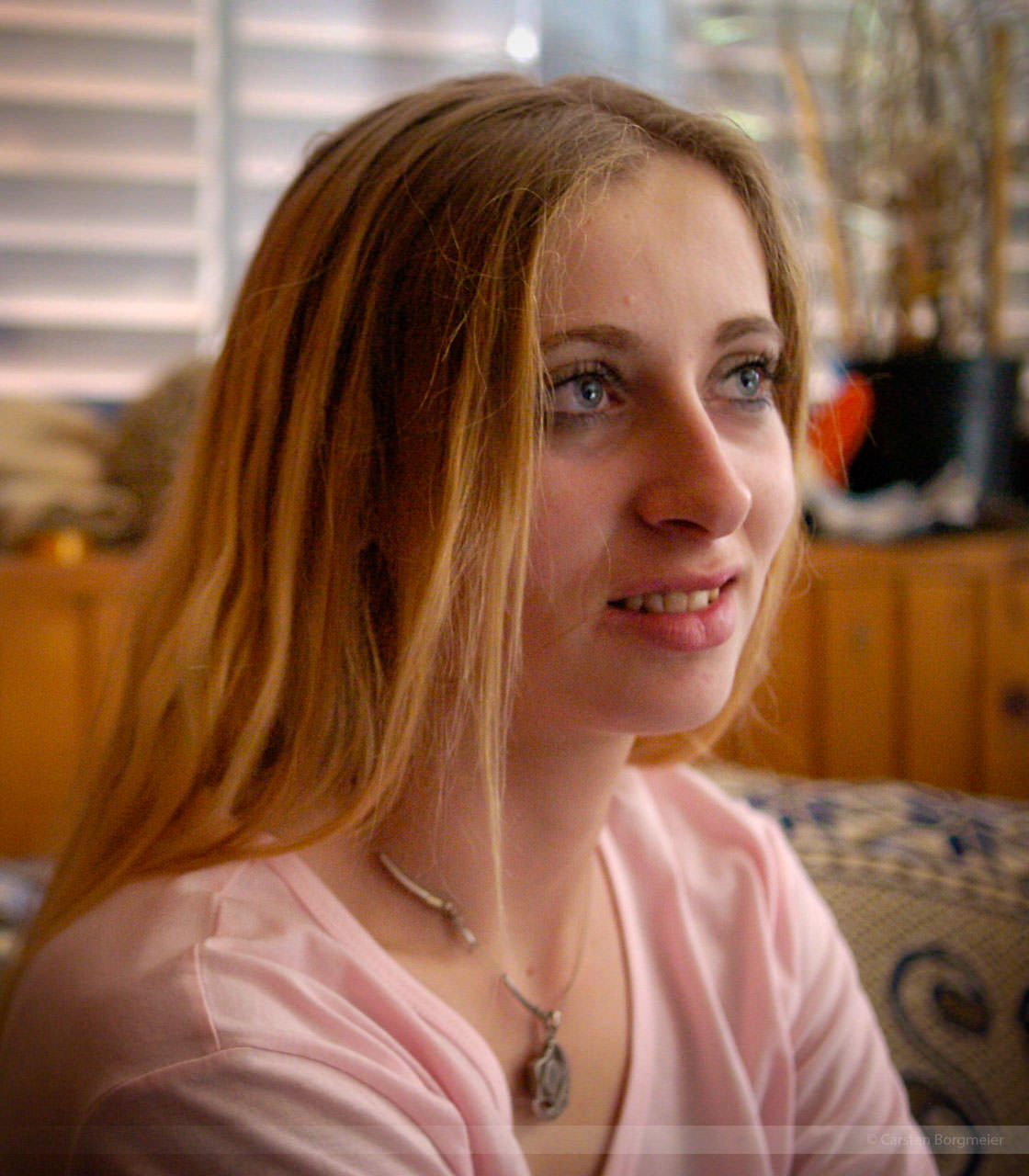 When I came to Bosnia-Herzegovina for the first time in September 2005, the wounds of the last war, which lasted until 1995, were visible and palpable at all places. Millions of mines had been placed in Bosnia-Herzegovina and large parts of the nature can still not be visited without danger to life. The mine clearing will take decades. For me, the hospitality of the Bosnian-Muslim people will remain unforgettable: Even those who lost almost everything due to the war and lived in rough-and-ready repaired ruins of houses, invited me and offered me a Bosnian coffee. Many people that I met in and around Sarajevo had been heavily traumatized by their experiences during the war in Bosnia-Herzegovina. Likewise to the neighbouring Kosovo, where the fights lasted until 1999, the warring parties purposeful targeted at civilians: Men were mostly hauled off their villages, shot and hastily buried somewhere; women and children were brought to camps, hotels or gymnasiums where they were raped systematically. During my first visit in Bosnia-Herzegovina, I met the then 21-year old Aldina who had to suffer this fate. Since then, Aldina lives at her aunt’s place out of Sarajevo, close to Rejlovac.